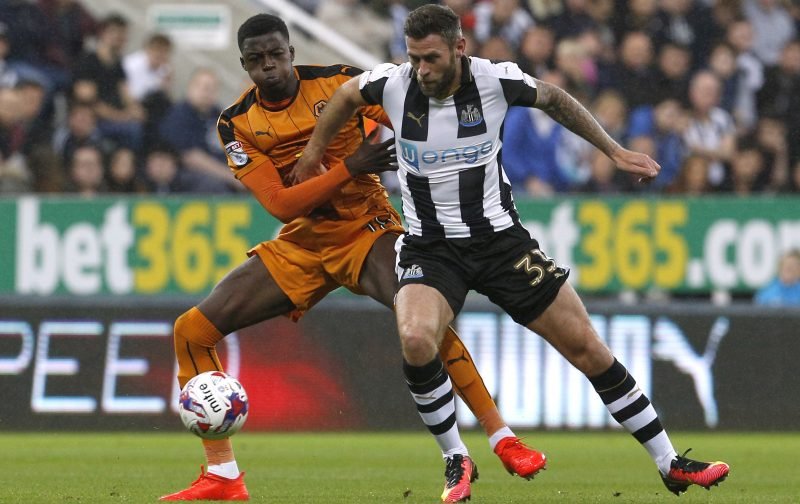 Newcastle host Birmingham for an FA Cup third round replay at St, James’ Park on Wednesday night after a 1-1 draw in the midlands last weekend.

Former Ipswich striker Daryl Murphy, who joined Benitez’s side over the summer, gave the visitors the lead before Blues striker Lukas Jutkiewicz bagged his ninth goal of the season.

The Toon Army are back on top of the Championship table after a win over Brentford at the weekend, with promotion rivals Brighton, who have a game in hand on Newcastle, lost at Preston.

Gianfranco Zola’s side travel to Tyneside in desperate need of a result, having not won since mid December when they beat Ipswich 2-1 in the league.

A trip to League One side Oxford United at the end of January for the fourth round awaits the winners of Wednesday’s tie, meaning that, should all go to plan, a cup run could well be on the cards for either side.

With that in mind, both managers will be looking to their heroes from the previous round to make their mark once again, but how do they stack up? Take a look… 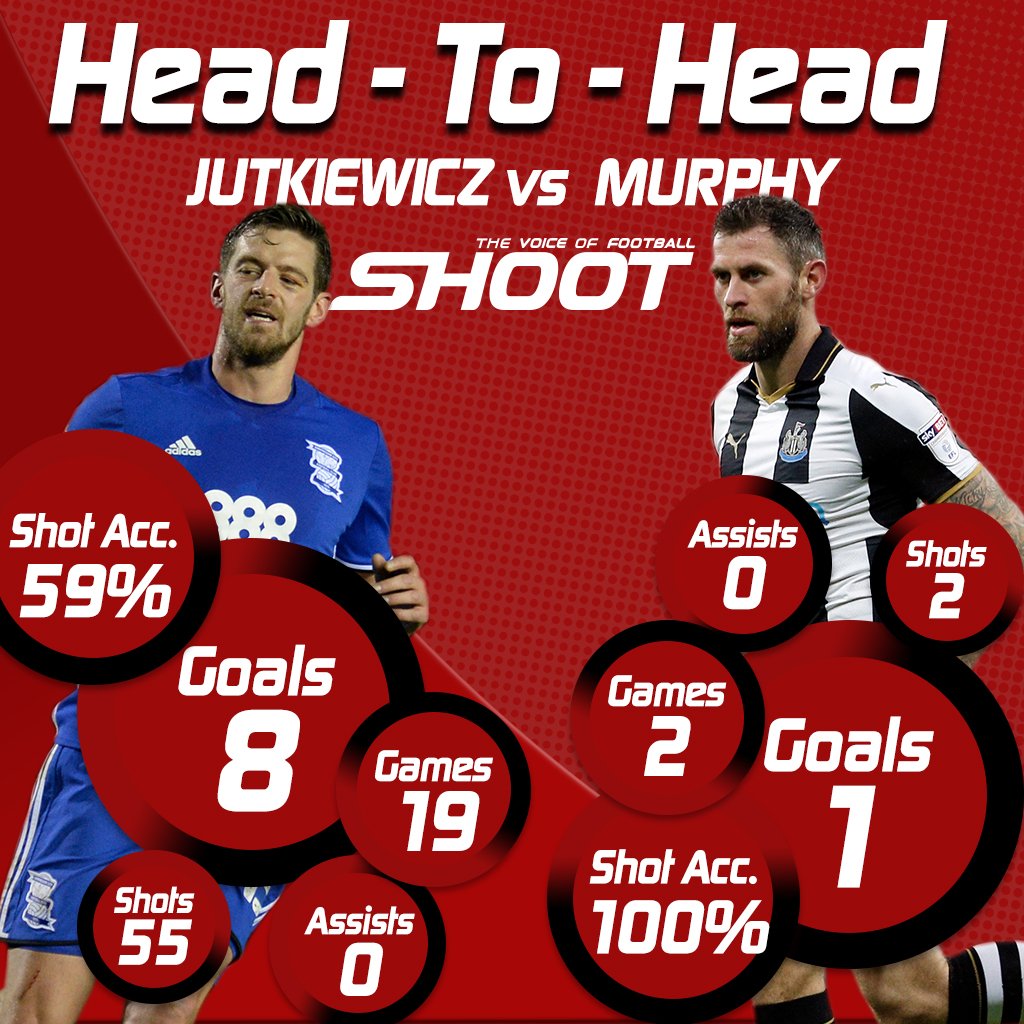