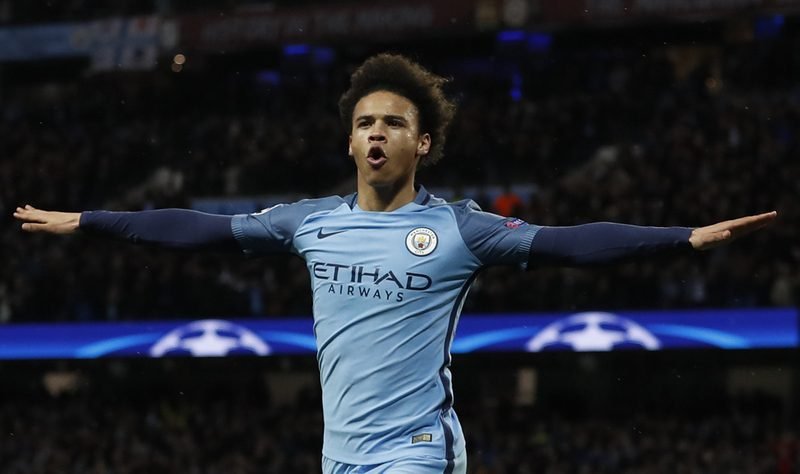 For Arsene Wenger’s side, winger Alex Oxlade-Chamberlain is set to start after a string of impressive performances lately, despite failing to find the back of the net in the FA Cup this season.

As for Pep Guardiola’s men, fellow wideman Leroy Sane is in scintillating form, and even scored against Arsenal earlier this month in the 2-2 Premier League draw at the Emirates Stadium.

So, ahead of kick-off, here is how key forwards Oxlade-Chamberlain and Sane match up so far this campaign… 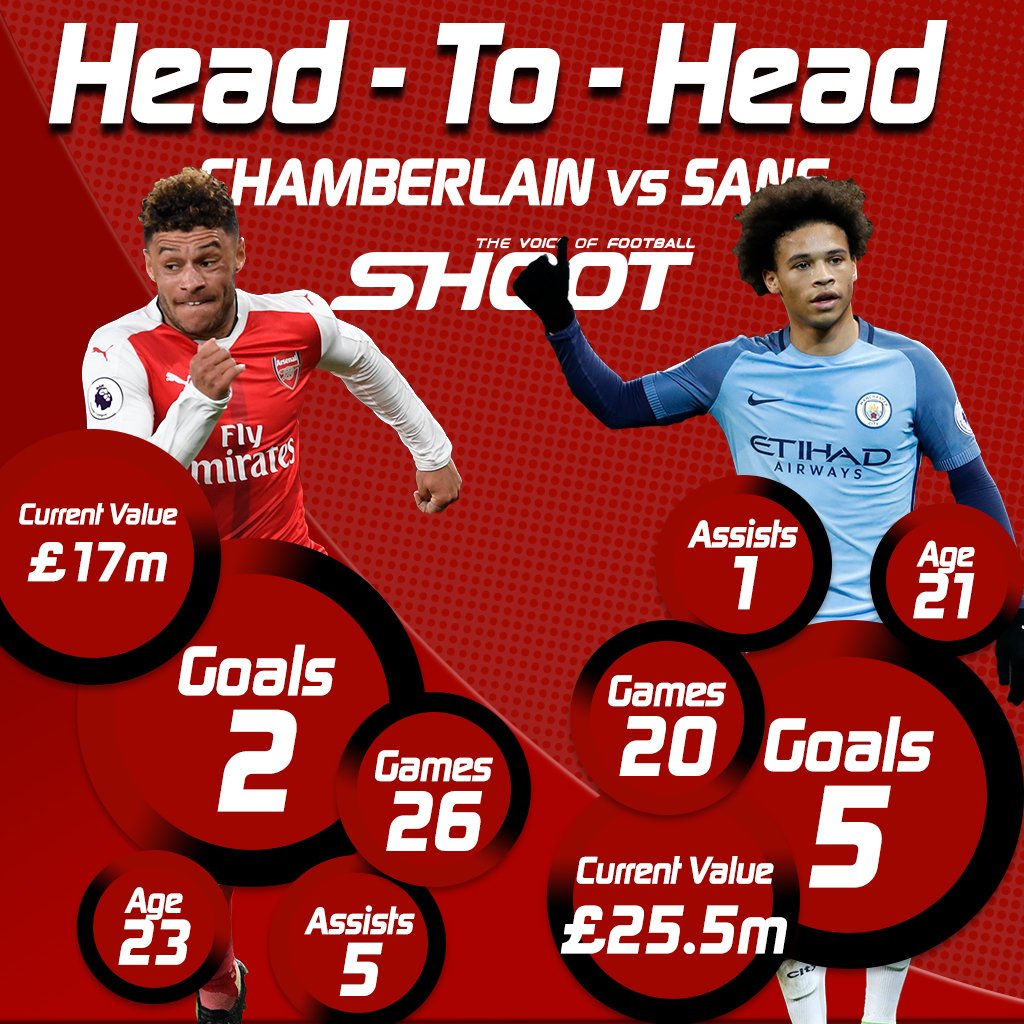