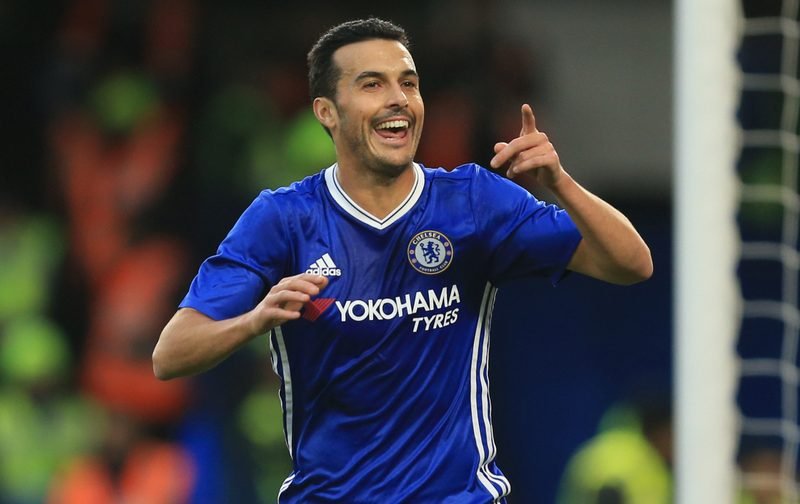 The FA Cup is back as Premier League leaders Chelsea host Brentford at Stamford Bridge in the fourth round on Saturday (15:00).

The Blues, who sit pretty at the top of the top-flight standings, eight points clear of second-placed Arsenal, will be confident of fending off their Championship opponents tomorrow in a bid to reach the fifth round.

Meanwhile The Bees, who have dropped down to 15th spot in the second-tier after back-to-back league defeats, will be looking to build upon their 5-1 thrashing against Eastleigh in the previous round.

Pedro, 29, is likely to start in London, having scored twice and provided an assist in Chelsea’s 4-1 win over League One outfit Peterborough United in the third round.

As for the visitors, Blues boss Antonio Conte should keep close eyes on midfielder Romaine Sawyers, 25, who also scored and assisted in Brentford’s previous round victory.

So, with both key men set to go head-to-head on Saturday, here is how Pedro and Sawyers match up so far this season… 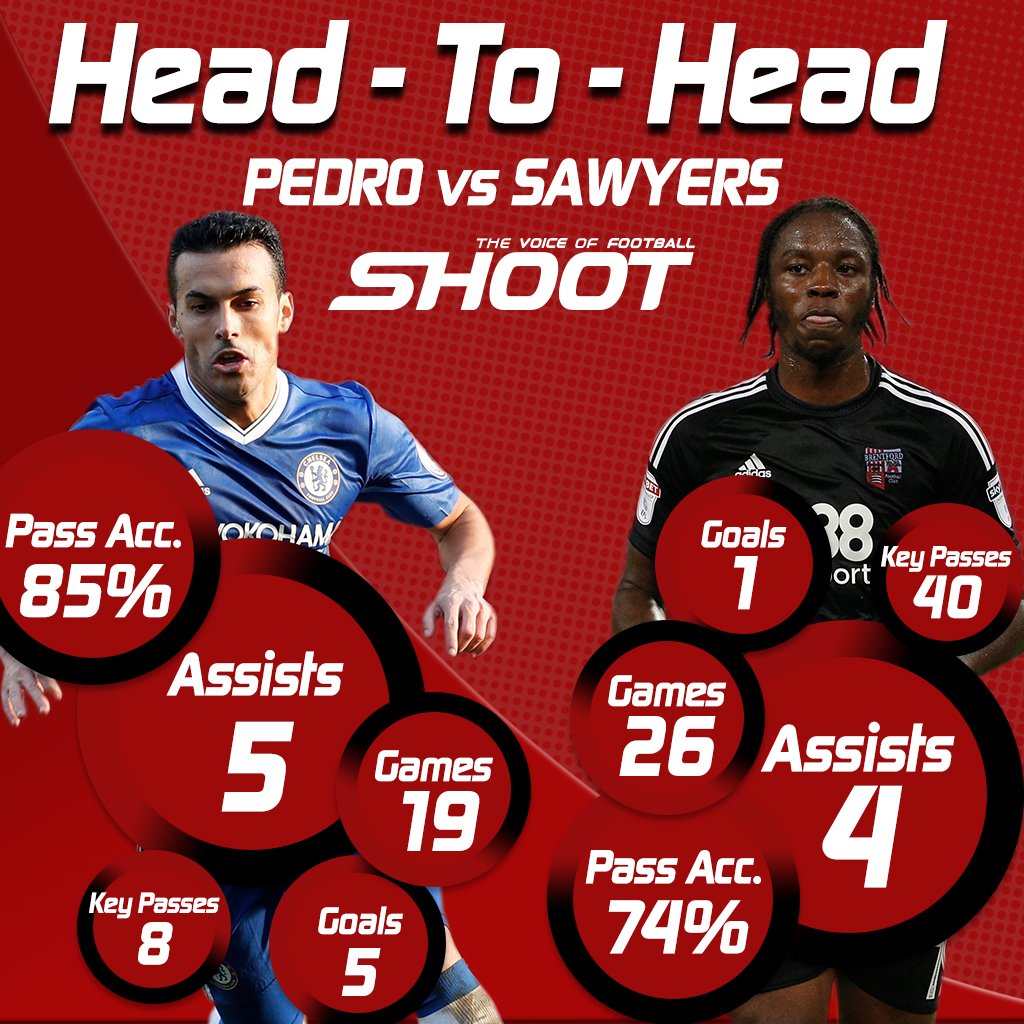