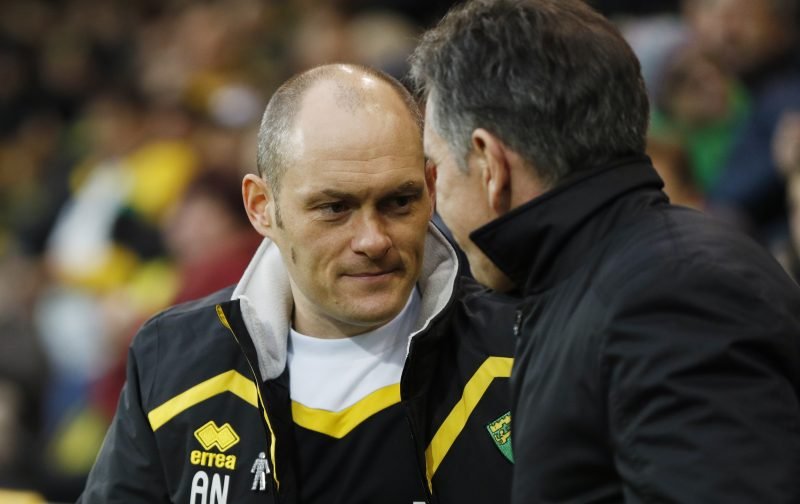 Southampton host Championship side Norwich for an FA Cup third round replay on Wednesday night, after Steven Naismith’s 92nd minute header secured a 2-2 draw for Alex Neil’s side.

The Saints have endured a torrid run in the Premier League in recent weeks, with defeat at Turf Moor against Sean Dyche’s Burnley making it four league losses on the bounce.

However, a 1-0 win over Liverpool in the first leg of their EFL Cup semi-final will give Claude Puel’s men confidence in their cup campaigns, despite the late draw at Carrow Road.

The Canaries are on a mixed run, having lost to Rotherham at the weekend, but will take heart from having taken their Premier League opponents to a replay in the cup.

A fourth round tie against Premier League title contenders Arsenal awaits the side who come through Wednesday’s tie at St. Mary’s.

Both managers will be desperate to see their creative men on fire, and Saints winger Nathan Redmond will be keen to make a mark against his former club.

But how does the former-yellow stack up against summer signing Alex Pritchard? Take a look…