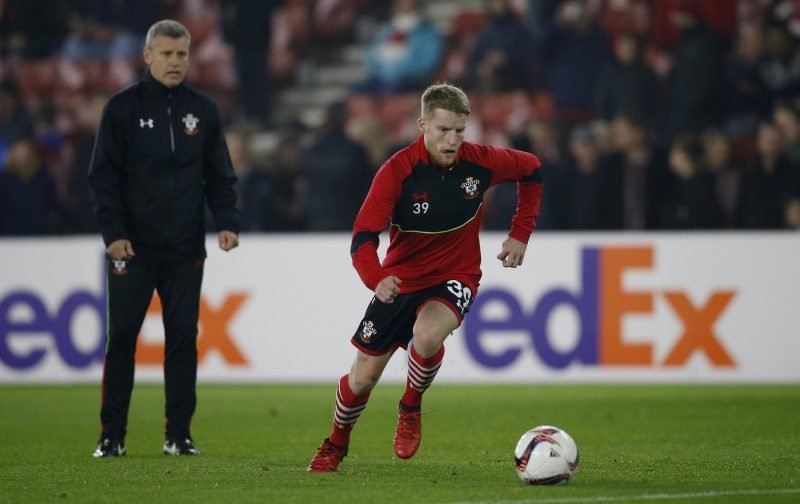 Arsenal travel to Southampton for their third of at least four meetings this season, when the FA Cup returns this weekend.

With the Gunners and Southampton beating Preston and Norwich, respectively, in the third round, albeit with the Saints having to go through a replay in which a Shane Long injury time goal saw them through to face Arsene Wenger’s side.

Saints boss, Claude Puel, will be looking for a similar performance that saw them knock the Gunners out of the EFL Cup at The Emirates earlier this season.

The south coast side have a strong record against Arsenal since their return to the Premier League, and the Gunners haven’t won at St. Mary’s Stadium since December 2003.

The Saints were controversially beaten in north London in the league earlier this season, when the hosts were given a debatable penalty late on, which Santi Cazorla converted.

With Puel’s side having played at least twice a week for nearly two months now, as well as working exceedingly hard in the EFL Cup win at Liverpool on Wednesday, a changed side can be expected.

Youngster Josh Sims, has impressed in his breakthrough season, but how does he stack up to Arsenal’s star man, Alexis Sanchez? Take a look? 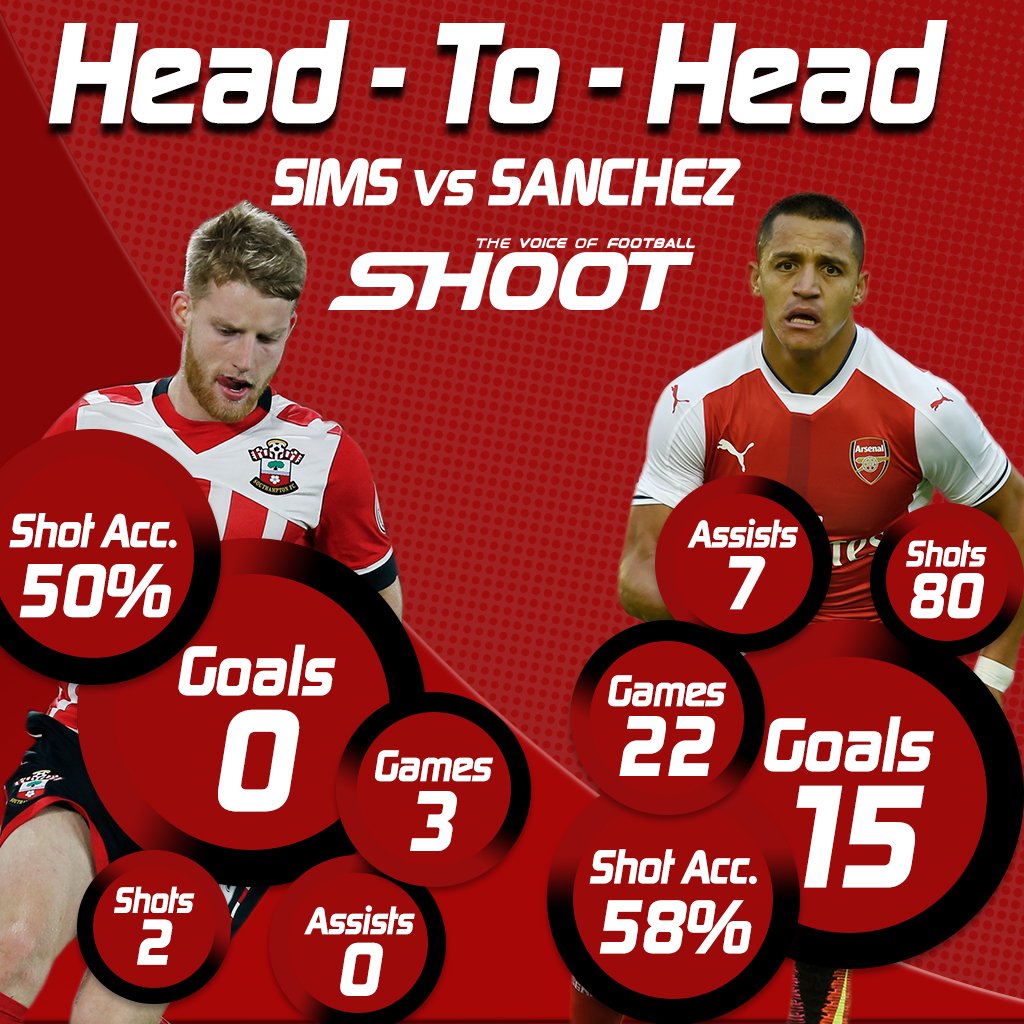