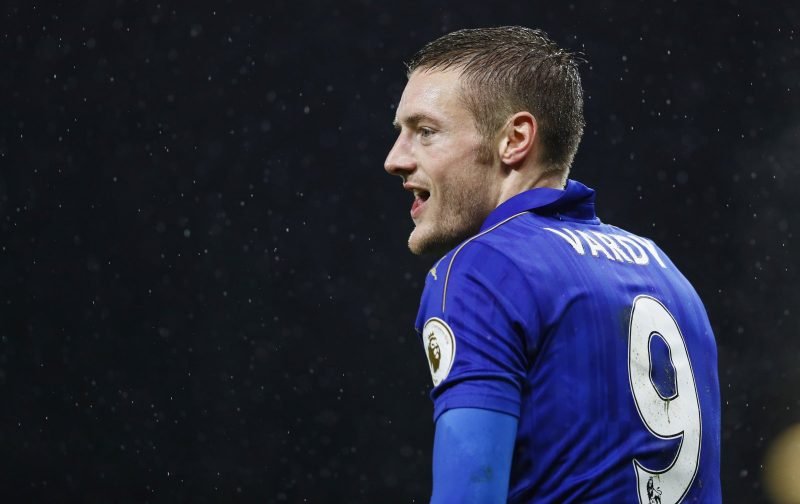 The pair played out a 2-2 draw at Pride Park in January, with a late Wes Morgan goal saving last season’s title winners their blushes.

Foxes manager Claudio Ranieri has received the dreaded backing from the board at Leicester and will be desperate to use their replay to spark a bit of confidence in his side, who were trampled by Manchester United in Premier League action at the weekend.

Steve McClaren’s side, who went one down in the early stages of the earlier game thanks to a bizarre Darren Bent own goal, coming into the side in mixed form.

The Rams have won two of their last three Championship games, losing to automatic promotion favourites Newcastle at the weekend.

Both Ranieri and McClaren, who faced each other once last season with the Italian’s side coming away 3-0 winners, will be looking to their front men in Jamie Vardy and Darren Bent, respectively, to turn in performances of the highest order, but how do they compare? Take a look…. 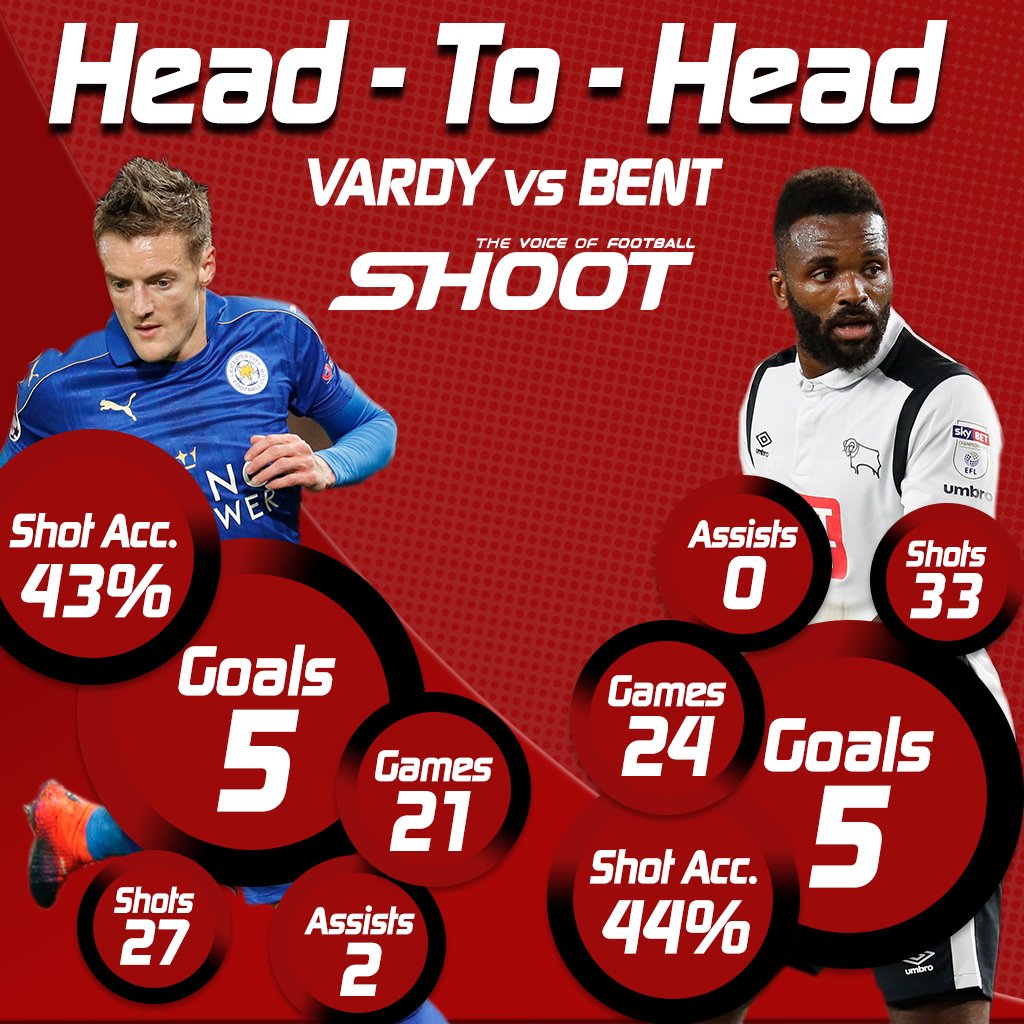