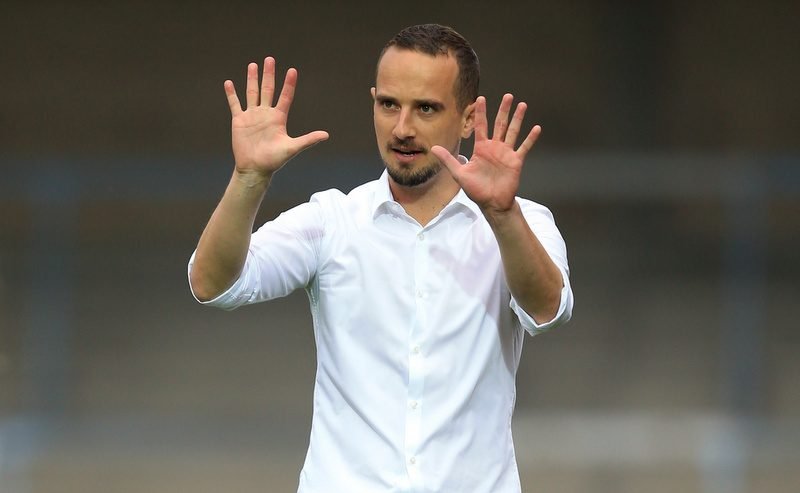 The Football Association have announced a settlement has been reached with former England women’s manager Mark Sampson.

Sampson was sacked in September 2017 after evidence materialised of ‘inappropriate and unacceptable’ behaviour with female players in a previous role.

The 36-year-old had enjoyed a successful period as the national boss, and the high-profile firing brought a heavy-spotlight over the women’s game.

An unfair dismissal case against the FA had been brought forward by Sampson, with that due to be heard this week. 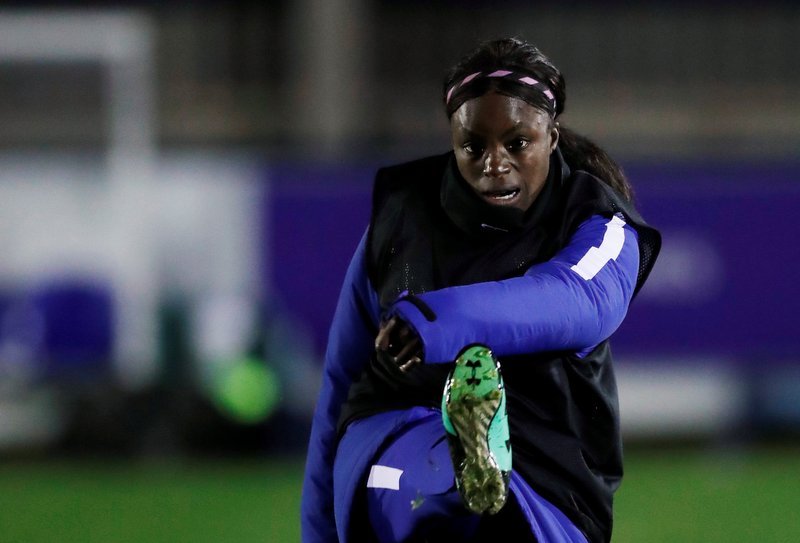 Sampson had already been cleared of wrongdoing following discrimination allegations from England players including Eniola Aluko.

An FA spokesperson said: “We can confirm a confidential settlement has been entered into between the FA and Mark Sampson to bring the dispute around the termination of his employment to an agreed close.

“We will not be commenting further on the matter.”

The story will certainly not be forgotten, but the FA will be hoping this will be a big step in the right direction.

Former Manchester United defender Phil Neville was given the top job in January 2018, enjoying a solid first year in charge, losing just one of his first eight games as the Lionesses qualified for the 2019 World Cup.