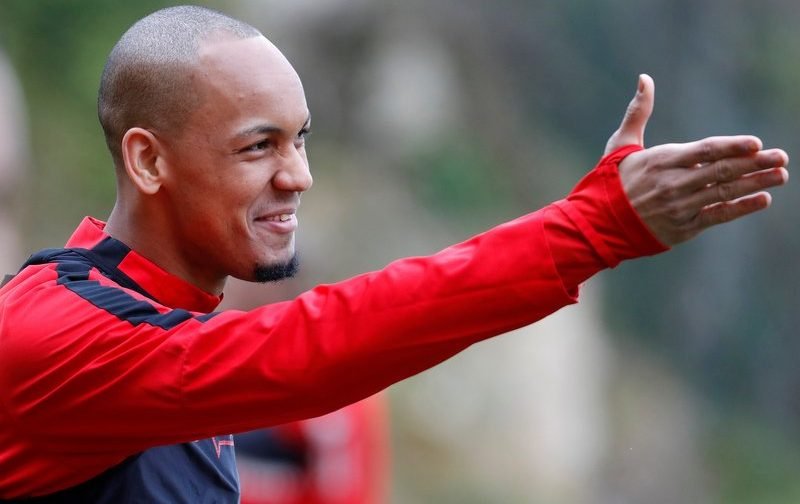 Brazil international midfielder Fabinho is reportedly keen on securing a move to Manchester United, according to The Sun.

The Premier League side, who visit arch rivals Manchester City at the Etihad Stadium on Saturday evening, knowing a defeat will award City the 2017-18 league title, have been continuously linked with a swoop for the AS Monaco star throughout the past few transfer windows.

The 24-year-old, who has four international caps for his country, has scored seven goals and provided five assists in 39 appearances in all competitions for the defending Ligue 1 champions so far this season.

Fabinho, who joined the French outfit from Rio Ave back in 2015, has netted 30 goals in 226 games overall for Monaco. 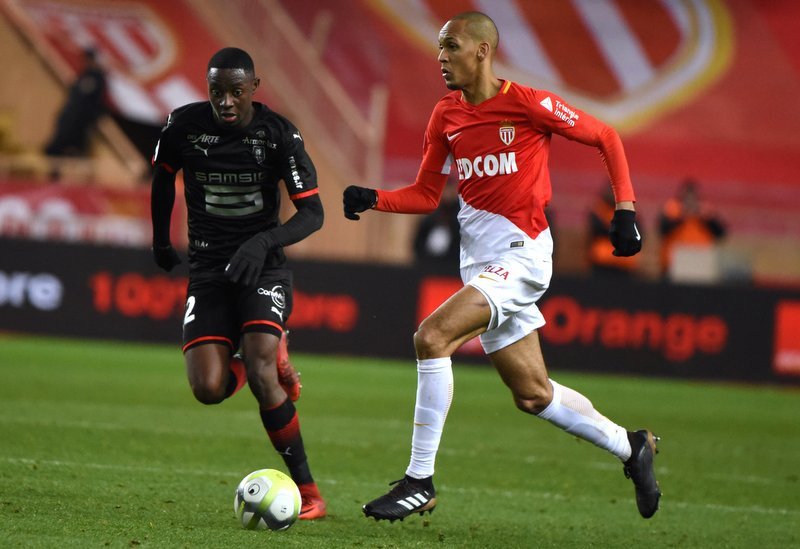 However, the report suggests the Samba star wants to leave the club this summer, and his preferred choice of destination is Old Trafford.

Fabinho is contracted at Monaco until June 2021, and is understood to be valued at around £55m.