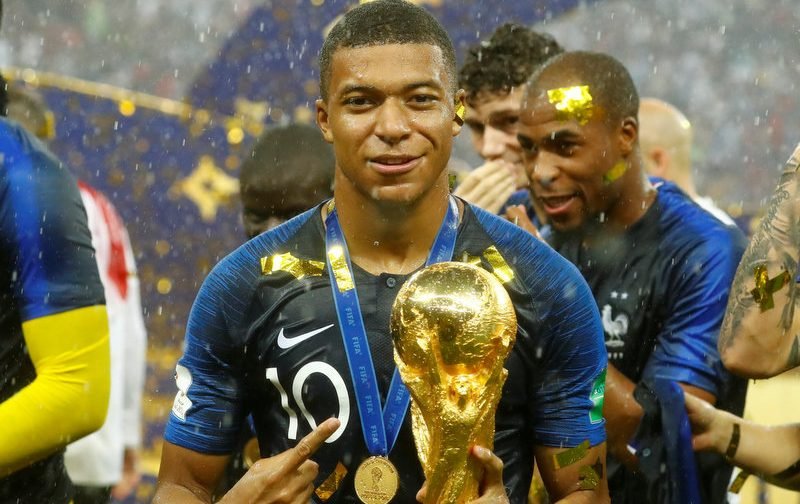 The 24-year-old, who agreed his move to Anfield back in May following his reported £43.7m switch from Ligue 1 outfit AS Monaco, played with the France international at his former club during their league winning 2016-17 campaign.

The midfielder feels he could convince the Paris Saint-Germain to sign for Liverpool in the future.

Via Sky Sports, Fabinho said, “He [Mbappé] has already said this season he will remain at PSG, but I still try slowly to convince him to come over. 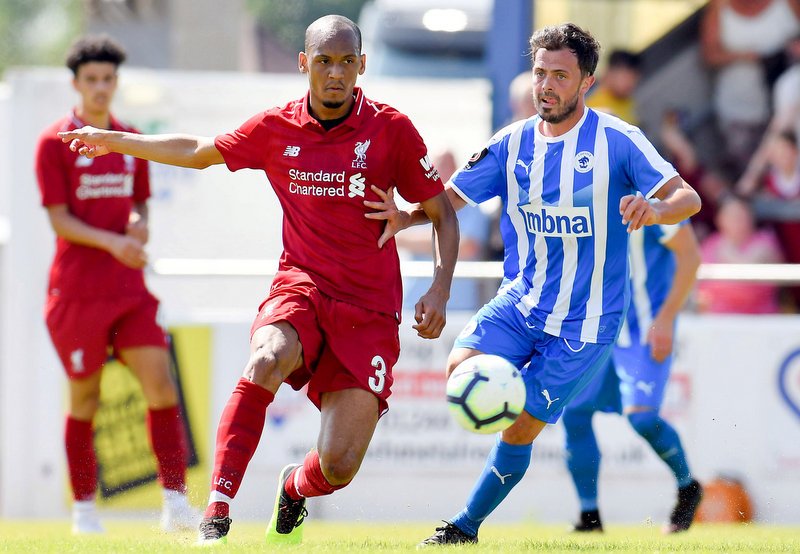 Liverpool’s Fabinho in action against Chester in pre-season.

“Kylian Mbappé sent me a text message congratulating me for coming to Liverpool.

“Unfortunately, I have not had a chance to congratulate him for what he did during this World Cup.”

He continued, “What France did was fantastic. What Mbappé did in two years of professional football is amazing.

“He is a phenomenon and needs to be congratulated, and as soon as I have the chance I will.” 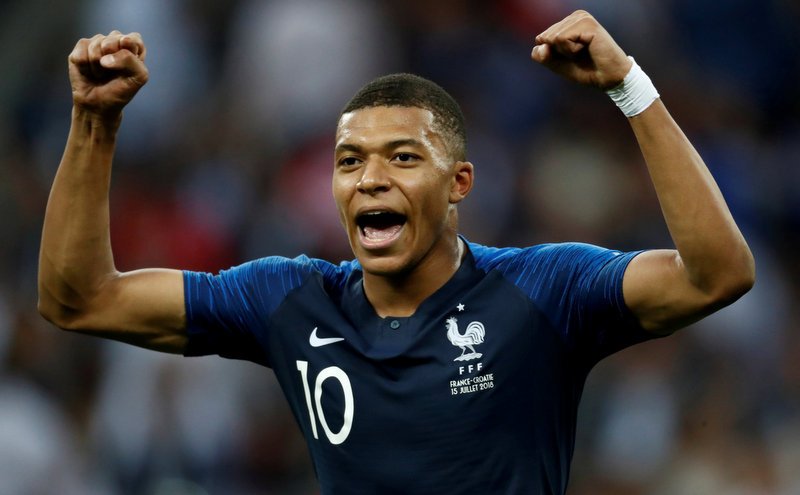 Mbappé scored four goals at this summer’s World Cup finals in Russia as France went on to defeat Croatia 4-2 in the final on Sunday, and the 19-year-old wonderkid netted 21 goals in all competitions during his debut season with Ligue 1 champions PSG last term.

The former Monaco starlet became the second-most expensive player in history when he joined PSG on a permanent deal for £166m only earlier this year.