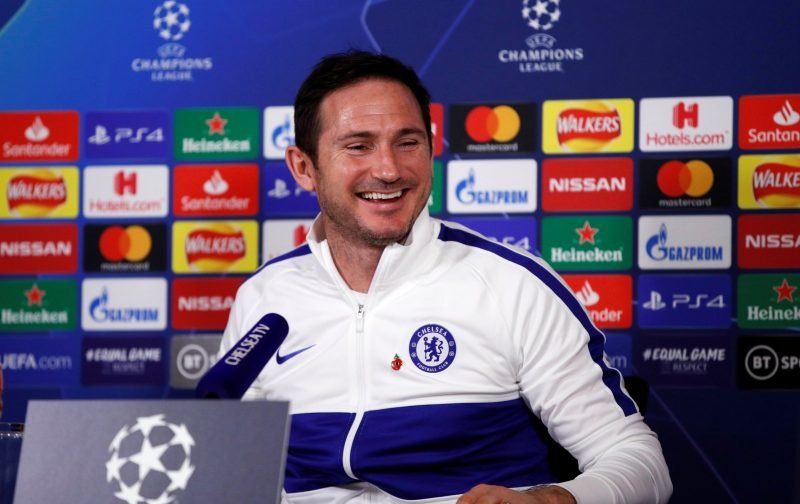 Former England manager Fabio Capello has tipped Frank Lampard to take on the Three Lions top job in the future.

The Chelsea boss has made an impressive start to his time in charge at Stamford Bridge in what is just his second season as the main man after leading Derby County to the play-off final last term.

Lampard has had to operate under a transfer ban but his team sprinkled with young homegrown players are currently sitting second in the Premier League ahead of this weekend’s trip to champions Manchester City.

And when asked if he feels his former England midfielder could one day take over the national team, Capello, who managed the Three Lions from January 2008 to February 2012 told Sky Sports: “I don’t know. Probably … because he can do it. He understands everything and has started without fear and put young players on the pitch. 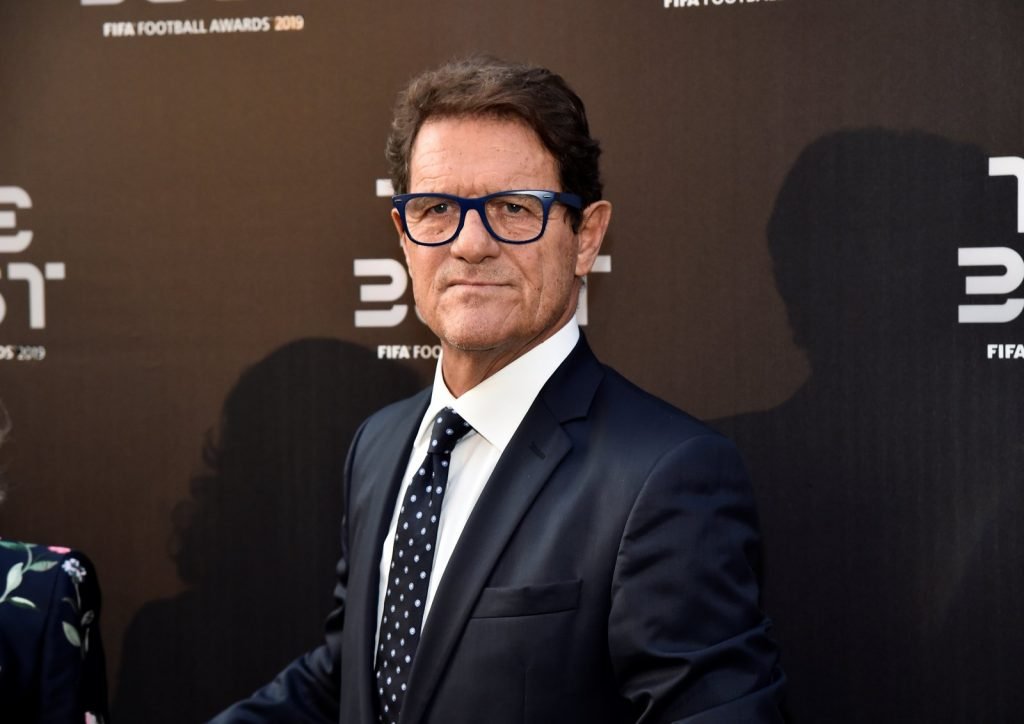 Capello managed the likes of Real Madrid, AC Milan, AS Roma and Juventus in his managerial career.

“I follow him. I watch all the games and I was upset when he started the season and he lost two games and the team didn’t play well.

“Now, the results are good and the position is really good and without the [transfer] market.”

Capello won 28 of his 42 matches as England manager but only managed to reach the last-16 of the 2010 World Cup at his only major tournament in charge.

Despite cruising to qualification for Euro 2012, the Italian resigned after the FA stripped John Terry of the captaincy pending a racism trial.