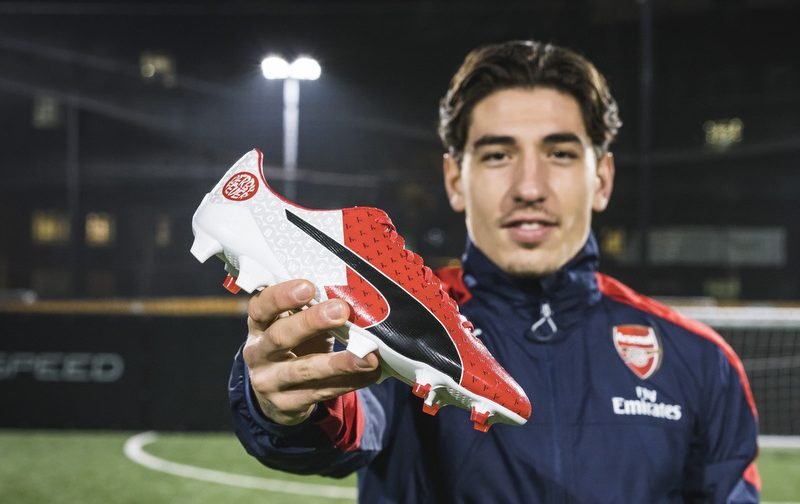 On February 4, Premier League rivals Arsenal and Chelsea will clash again, 110 years since the sides first met at Stamford Bridge back in 1907.

In this historic London fixture, The Gunners’ Hector Bellerin and The Blues’ Cesc Fabregas will face-off on the pitch wearing their own Derby Fever versions of the evoSPEED and evoTOUCH respectively.

The PUMA Derby Fever Pack is a graphic boot collection that celebrates the epic meetings between local football foes.

Each boot features the colours of the player’s club and other graphic elements that represent not just the specific derby, but also personal insights gained from each player’s personal big game experiences. 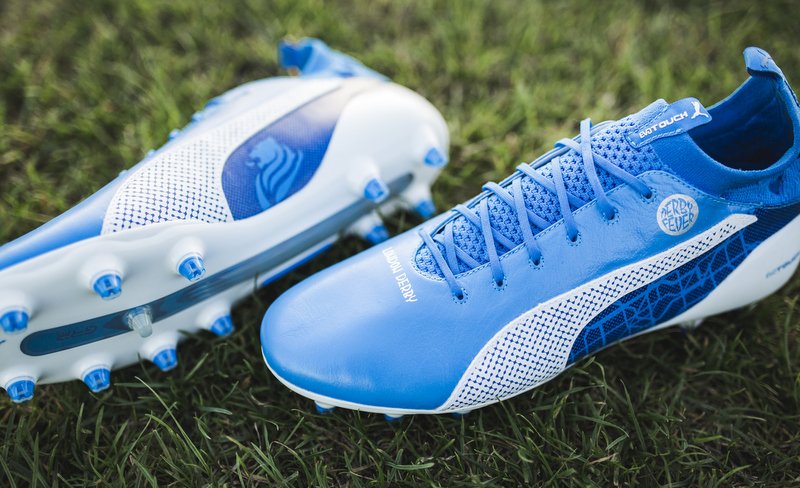 With the two teams both battling it out for top-spot and former Arsenal hero Fabregas welcoming his old club back to the Bridge, the game promises to be a heated and passion fueled match-up for both players.

Fabregas, 29, scored 58 goals for Arsene Wenger’s side between 2003 and 2011, before joining La Liga giants FC Barcelona.

Whether your blood runs red or blue, the heart of London will be beating double time for this one. 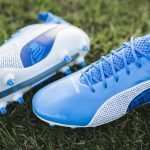 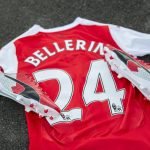 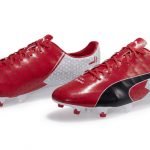 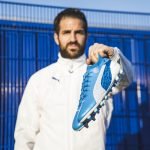 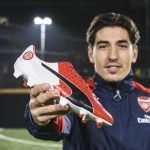