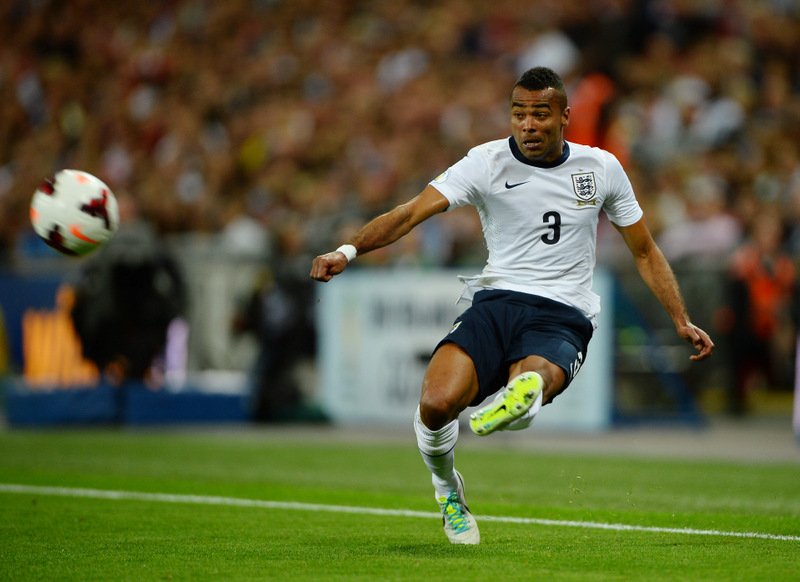 The ex-England international, who is still playing over in the MLS with LA Galaxy, after a spell in Serie A with Roma, has enjoyed quite the career.

Starting out at Arsenal as a youngster, the Londoner was loaned out to Crystal Palace before returning to Highbury and really kicking off his Premier League career.

His first major silverware in north London came in 2002, winning a league and FA Cup double with Arsenal. However, undoubtedly his most successful league season came in the 2003/04 campaign.

Having beaten Southampton in the 2003 FA Cup final at the end of the season before, the Gunners went on to make Premier League history. Cole was part of Arsene Wenger’s invincibles side which lifted the title in 2004, having not lost a single game.

Cole won another FA Cup with the Gunners in 2005 before making his controversial move to Chelsea in 2006, where he went on to become a club legend.

During his time at Stamford Bridge, the full-back picked up another Premier League winners medal, four FA Cups and, his biggest achievement, the Champions League in 2012.

The 107-cap international’s career is well documented. However, here are FIVE things you may not know about him…