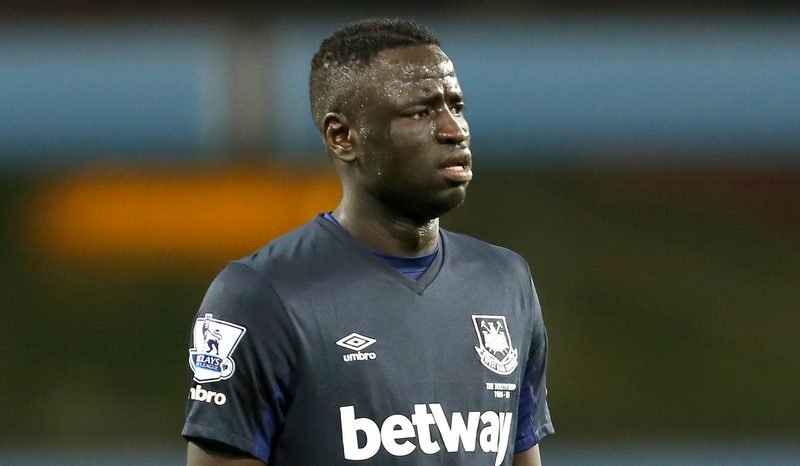 Shoot! would like to wish Senegal international and West Ham United star Cheikhou Kouyaté many happy returns as he celebrates his 27th birthday today!

The midfielder, who has 30 international caps for his country, has scored three goals in 20 appearances in all competitions for The Hammers so far this season – his third campaign in English football.

Kouyaté; who will be missed by West Ham manager Slaven Bilic from January 14, 2017, due to Senegal’s participation at the 2017 Africa Cup of Nations, has helped the London outfit record back-to-back 1-0 Premier League victories over Burnley and Hull City respectively, helping the club climb five points adrift of the relegation zone heading into Christmas.

The 27-year-old, who stands tall at 6′ 2″, joined West Ham on a four-year contract back in June 2014 following his summer switch from Anderlecht.

So, in honour of Kouyaté’s latest milestone, Shoot! have dug out six facts you may not know about the Senegalese star…