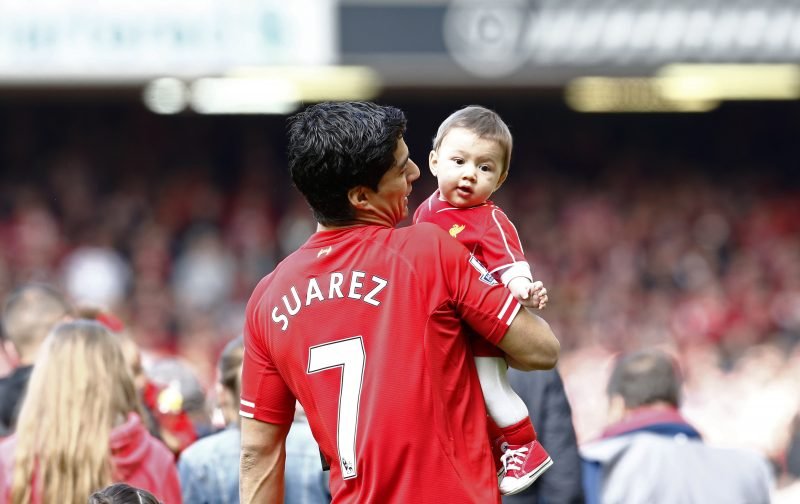 Liverpool legend Luis Suarez turns 30 today, so without further ado, Happy Birthday from everyone at Shoot!

The now-Barcelona hitman became an icon at Liverpool during his three year stay on Merseyside, scoring a whopping 82 goals in 133 appearances, winning the League Cup in doing so and taking Bredan Rodgers’ side closer to the Premier League title than ever before.

The 90-cap Ajax international has gone on to enjoy unparalleled success since making the move to Barcelona, scoring 103 goals for the Catalan giants, in just 123 outings.

Having penned a new deal at the Nou Camp this season, fans of the Spanish champions will expect to see even more outstanding performances in the years to come.

His scoring record speaks for himself and his controversial antics are well documented. However, in order to mark his big three-oh we here at Shoot! Towers have picked out some lesser known facts about the Anfield icon.