Fans hammer Tottenham after they give Lamela update 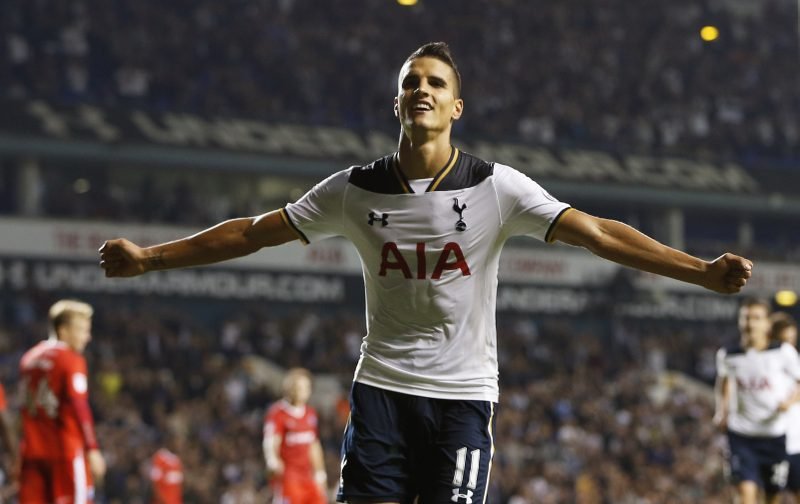 Tottenham have confirmed that winger Erik Lamela, who has been out since October, requires surgery and will not return to action for Mauricio Pochettino’s side this season.

The former Roma man, who had scored twice and setup seven before picking up his injury this season, has been undergoing ‘comprehensive rehabilitation’ on a hip injury since November, however, it has now come to the point where the club staff can do nothing without surgery.

The news will be no huge surprise to Spurs fans, with there having been no signs of improvement since November, and it should not cause too much damage to their run in, so long as others remain fit.

Pochettino has seen his side keep pace all season, with the north Londoners still sat second behind the unstoppable Chelsea.

Whilst it will be no real pain for Pochettino to deal with, the news has given opposing fans something to laugh about, here are some of the best responses…

@BBCSport Arsenal will finish above them.

@BBCSport "Hip Injury" that has been lingering for the whole season

Nah, he failed a drugs test and they're covering it up.