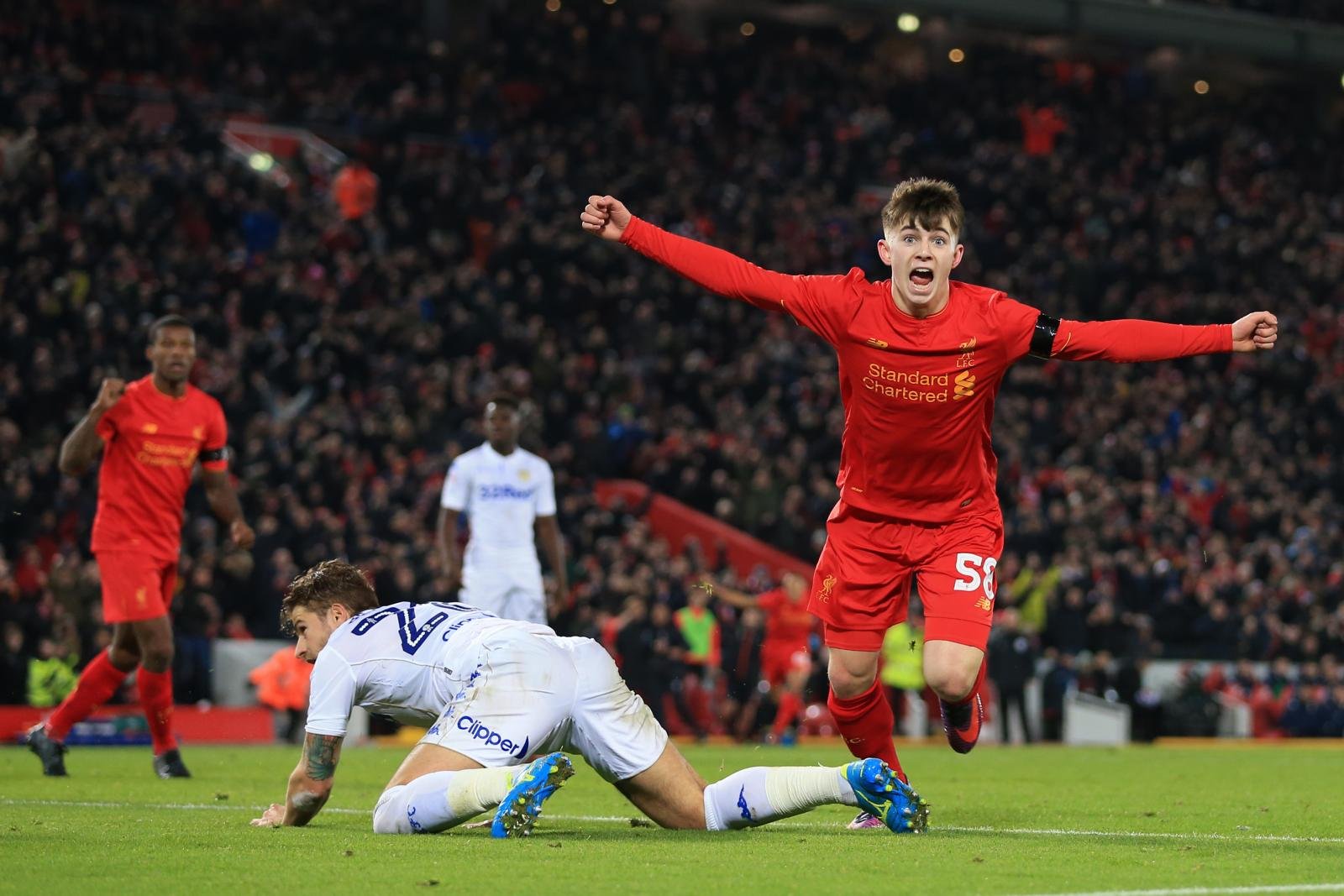 Jurgen Klopp made eight changes to his Reds team at Anfield last night, and they somewhat struggled to get past their Championship opponents, yet goals from Divock Origi and 17-year-old Ben Woodburn booked their place in the last four.

Mike Phelan’s Hull and Rafa Benitez’s Newcastle couldn’t be separated after 90 minutes at the KCOM Stadium, yet Mo Diame gave the visitors the lead eight minutes into extra-time as the Championship leaders sensed an upset.

However, their joy was short lived, as Robert Snodgrass equalised within a minute of Diame’s opener when he responded quickest to goalkeeper Matz Sels’ weak parry.

It finished 1-1 after 120 minutes, and it was the Tigers that got the better of the penalty shoot-out with shot-stopper Eldin Jakupovic saving from Jonjo Shelvey and Yoan Gouffran to secure a memorable victory for Hull, who had never before reached the last four of the League Cup.

On what was an exciting night of League Cup action, many supporters up and down the country took to Twitter to express their views, with many Liverpool fans delighted to reach the last four, especially as they were pushed all the way by a decent Leeds side…

Good win for #LFC tonight, great performances from the youngsters and one step closer to some silverware!

But it was teenager Woodburn who took the limelight, as his goal for the Reds last night means that he is now their youngest ever goal-scorer (17 years 45 days), beating the record previously held by Michael Owen by 98 days…

Ben Woodburn is Liverpool's new youngest ever goal scorer. Hopefully he turns out like the previous youngest, Michael Owen. #LFC

The consensus about Ben Woodburn's goal seems to be "I'm getting old" and "What am I doing with my life?" #LFC

However, Klopp’s men had to battle to get through to the semi-finals, and many Leeds fans were proud of their side’s efforts at Anfield last night…

#lufc Leeds brilliant tonight. Created as much as Liverpool, fought like tigers. The performance best for years.

Well proud of performance tonight,scoreline does flatter liverpool massively,1st goal would of been crucial. Onto villa saturday #lufc

In the evening’s other tie, it was Hull who got the better of Newcastle, and Tigers fans were understandably thrilled at reaching the club’s first ever League Cup semi-final…

Right. At what point did Hull City become a good cup team who can win penalty shootouts?? #hcafc

Despite all the bad going on around the club, we could be going to Wembley for the 4th time in 4 years. Some achievement. #hcafc

Massive reality check tonight, a few players slipped back into last years bad ways and we need to take the chances created #NUFC

Football, you win some and you lose some. We did enough to win tonight but simply couldn't find the last touch. Annoying but promising #NUFC

Disappointed by the NUFC result. Too many players not at the races tonight. Difficult to win games when the GK/CF just don't perform #NUFC

… yet some refused to be too downbeat, given that they are two points clear at the top of the Championship…

Still have Rafa Benitez and still top of the league. That's what matters. #NUFC

I'm gutted but this season was never about a cup, we kept Rafa and we are top of the league you know it could be a lot worse #nufc