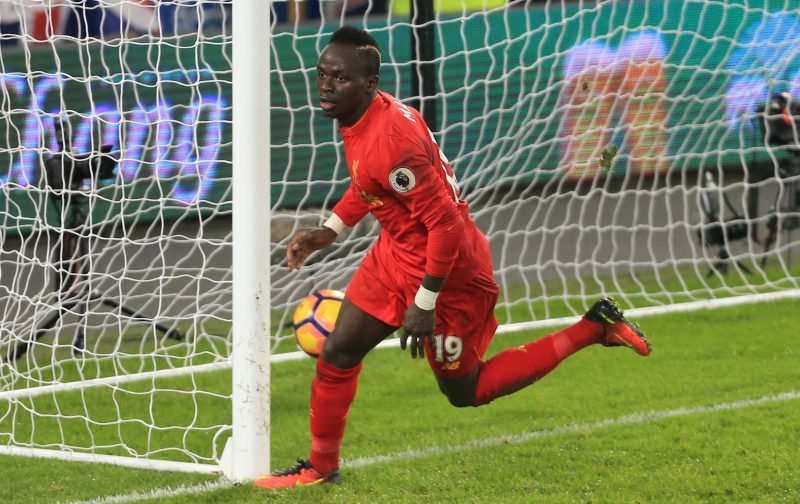 Liverpool left it late to see off Everton in the Merseyside derby on Monday as Sadio Mane’s injury-time winner got the better of the Toffees at Goodison Park.

The game looked to be heading for a stalemate but excellent work from Daniel Sturridge saw his effort hit the post, only for Mane to react quickest and fire home into an empty net.

Jurgen Klopp’s men struggled to deal with Everton’s high intensity in the first-half, but as the hosts tired in the second, the Reds began to assert their authority, and were probably good value for the three points in the end.

It means that Liverpool will be second at Christmas, six points adrift of league leaders Chelsea, while Ronald Koeman’s Everton will head into their Boxing Day clash with Leicester eighth in the division. 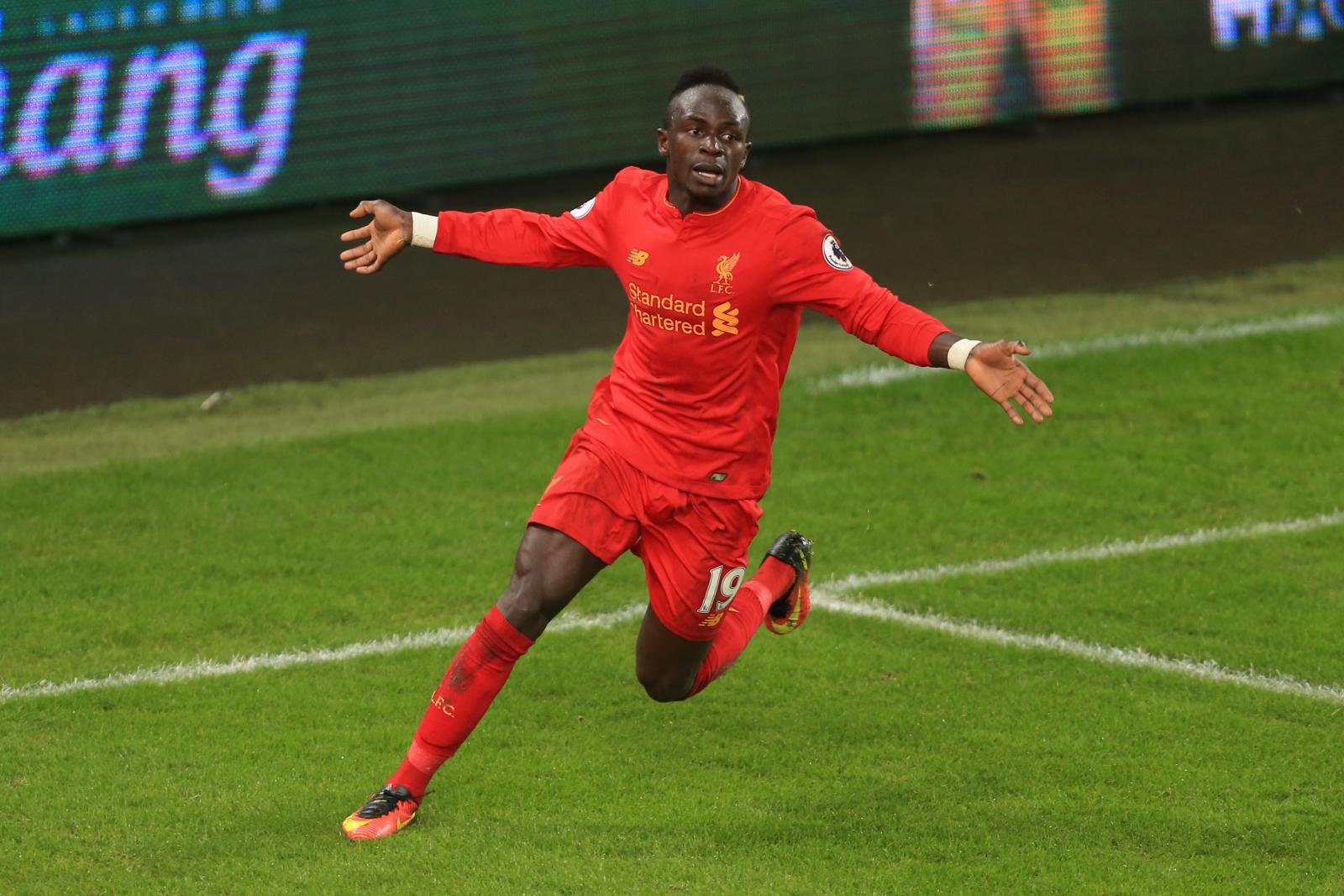 The Toffees’ game plan certainly worked in the opening 45 minutes, but they unsurprisingly struggled to match that intensity in the second, and in turn suffered their first home league defeat of the season.

They were fortunate to end the game with 11 players on the pitch after Ross Barkley’s horror challenge on Jordan Henderson received only a yellow card, and it is now 12 successive derbies without a win for the blue half of Merseyside, dating back to 2010.

Unsurprisingly, many supporters took to Twitter after the game to express their views, with Liverpool fans delighted that their side got what they deserved in the end…

Great win, valuable 3 points #EVELIV Strong performance in the 2nd half #LFC. EFC ran out of steam. Could have scored more. Mane fantastic.

2 clean sheets in a row & a real fighting performance from us tonight, great to see we have that in our locker, 1-0 wins are huge too! #LFC

A HUGE 3pts tonight. That performance had everything: resilience, determination, bravery, and a bit of magic. Onwards boys! #LFC

On what a scrappy evening a Goodison Park, many Reds supporters praised the efforts of centre-back Ragnar Klavan, who kept striker Romelu Lukaku in check for much of the contest…

Klavan was absolutely brilliant tonight, had Lukaku in his pocket 2nd half, and also Lovren what a performance lad, could win the title #lfc

While it was another frustrating derby day for Everton fans, who have to go back six years for the last time they beat their rivals…

A poor performance and an inevitable injury-time winner for Liverpool. Too many players didn't show up again tonight. #efc

Win or draw that was a meek performance in a derby by Everton. #efc

The fans wanted the players to deliver fight and passion, they did that. They also delivered a complete absence of quality. #EFC

While Barkley’s involvement in the game prompted many to take to social media, suggesting that he was very lucky to stay on the pitch following his challenge on Henderson…

Barkley tackle on Henderson looks worse every time I see it. Should have been a red. But @FA can't take any further action. Joke #LFC

And many questioned his overall display, perhaps indicative of a player who may not reach his potential after all…

Barkley has some way to go to prove he deserves to stay. Can't see him staying much longer. Absolutely shocking today. #efc

If Spurs are genuinely interested in Barkley I'd take the money and run! Failing to fulfill potential and currently can't pass a ball! #EFC

We weren't good enough. Barry is finished, Barkley was awful, and we badly need a keeper. We need to sign 5 or 6 players! #efc

Barkley is so overrated it's unreal #EFc #lfc #MerseysideDerby