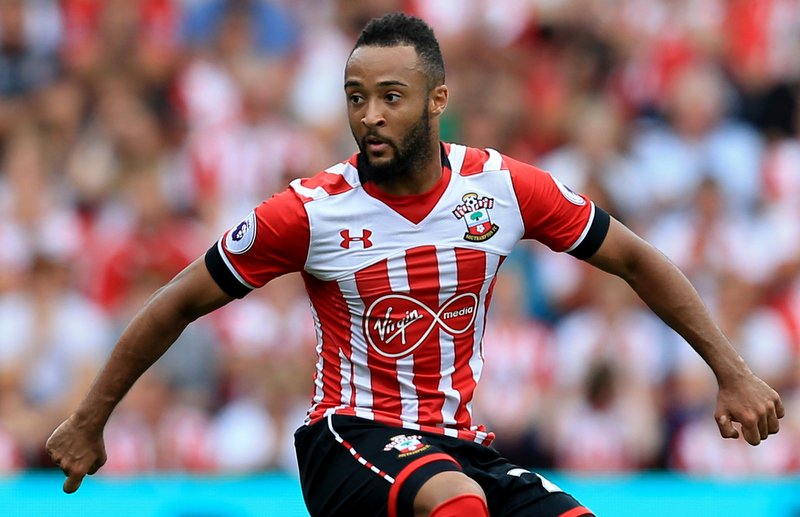 Nathan Redmond’s first goal since October secured Southampton a deserved 1-0 victory over Liverpool in the first leg of their League Cup semi-final on Wednesday.

Jay Rodriguez pounced on a Ragnar Klavan error to feed the England Under-21 international, who finished calmly past the on-rushing Loris Karius to give Claude Puel’s side the lead.

Liverpool boss Jurgen Klopp will have his goalkeeper to thank for keeping them in the game, and indeed the tie, following a string of fine saves, including twice denying Redmond in the opening period.

The Saints forward also hit the bar in the second half as the home side looked to double their advantage, but they’ll be satisfied to take a lead to Anfield in two weeks’ time after a much-improved performance.

Puel’s men will be happy with the win but disappointed not to scored more, while the Reds will rue a poor display at St Mary’s on Wednesday night, yet be pretty satisfied to be only one goal down.

Unsurprisingly, many supporters took to Twitter after the game to express their views on yesterday’s proceedings, with several Southampton fans delighted with their team’s efforts against Klopp’s men…

Brilliant performance tonight from each and every one of them. 90 minutes from Wembley.. still a tall order but it's a chance #saintsfc

that'll give the team the confidence they need! incredible performance from all the lads! #SaintsFC #WeMarchOn

Have been highly critical of Puel and Saints this season, but credit where credit is due, that was an excellent performance! #saintsfc

Puel spot on tonight, great performance by everyone, ref shocking, happy with win…. should of been more #saintsfc

Nathan Redmond's best game in a #saintsfc shirt tonight! Started showing glimpses of the player I liked at Norwich

What a performance MayaYoshida3 – that's how you fill in when your captain is spitting his dummy out. Brilliant today #saintsfc

Yoshida's performance tonight basically said, "what on earth do you want Sakho for?" #saintsfc

I know he missed a couple chances but Redmond really showed that he is a threat. Just needs to play like that consistently. #saintsfc

Great performance tonight, more of the same please. Should have scored more, could cost us, but Puel needs to stick with this 11. #saintsfc

Oh being a #saintsfc fan. We win a game against #LFC but it's not 3 points. We should have scored more but we spurned chances.

Lucky to get away with a 1-0 defeat. Poorest performance of the season. Play like that on Sunday and united will batter us #Lfc

We were lucky the game ended 1-0, it could of been 3/4, at least we can turn this around at Anfield #LFC

So lucky it was only one nil. No forward passes whatsoever. Terrible night, but gotta take this on the chin and look to Utd #LFC

#LFC looked tired & uninspired tonight. Lucky to lose by just one goal; does not bode well for the derby. Fair play to #Southampton though.

We're lucky to lose just 1-0 after such a horrible performance. We'll definitely play much better in Anfield and go through. #LFC

What an absolutely terrible game that was, lucky to come away with it only being 1-0 tbh. Need to blow them away at Anfield! #LFC #EFLCup