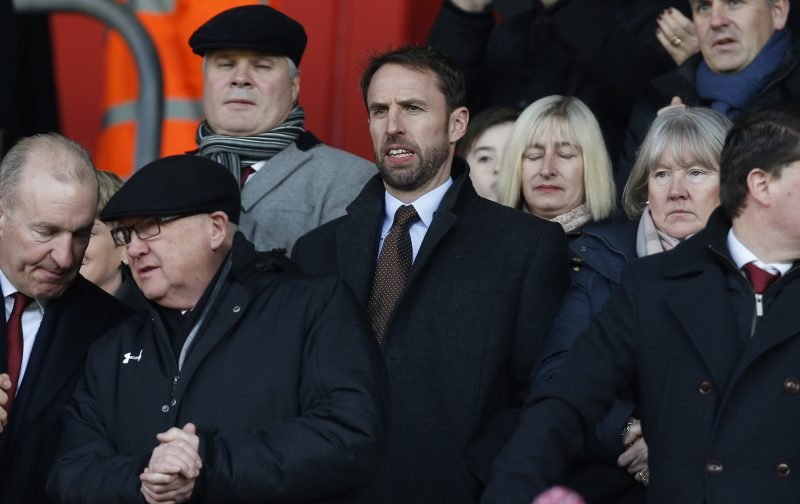 Gareth Southgate named his first eleven as permanent England manager on Wednesday night ahead of their friendly with Germany in Dortmund.

The former U21 boss sprung some surprises with his selection, opting for a formation in the mould of Antonio Conte’s Chelsea side which has been so successful this season.

Another surprise in the line-up was the inclusion of West Brom midfielder Jake Livermore, however, another shock which some fans have taken exception to is the exclusion of Manchester United youngster Marcus Rashford.

The United man was hailed after his late cameo at the European Championships for the Three Lions and has, despite limited playing time, still impressed for Jose Mourinho’s side this season.

The news has not gone down to well on Twitter:

@England You getting​ thrashed! Looks like Anti-United.. Smalling also mostly Anti-United with his mistakes.. also injures our own players!

How’s Vardy starting over Rashford then

Why play Vardy & not Rashford tonight? Don’t get that one at all. #GERENG

@England haha, jokes aside where’s the real one?