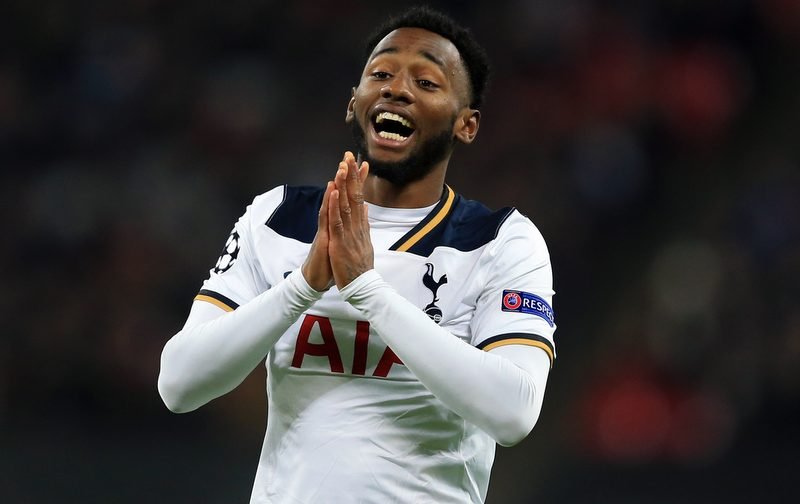 Tottenham secured a place in the last-32 of the Europa League by finishing their frustrating Champions League campaign with a win at Wembley on Wednesday.

Mauricio Pochettino’s side were already out of the competition prior to their meeting with bottom side CSKA Moscow on Wednesday night, and they looked set to exit Europe altogether when Alan Dzagoev gave the visitors the lead after 33 minutes.

However, Dele Alli’s fine finish got the hosts back on level terms five minutes later, and striker Harry Kane gave them a half-time lead by tapping home from Danny Rose’s cross.

Igor Akinfeev’s own goal clinched the win and a Europa League spot for Spurs, who finish three points adrift of second place Bayer Leverkusen having picked up two wins and a draw in their six games.

It was not a great evening for Premier League champions Leicester though, as they were thumped 5-0 by FC Porto on Wednesday.

The Foxes had already secured top spot in Group G and manager Claudio Ranieri sent out a much-changed side against the Portuguese giants, but they were comprehensively beaten thanks to a brace from Andre Silva, and goals from Jesus Corona, Yacine Brahimi, and Diogo Jota.

The result means that Porto will join Leicester in the draw for the last-16 on Monday, where the Foxes will face one of Paris Saint-Germain, Benfica, Bayern Munich, Bayer Leverkusen, Real Madrid or Sevilla in the next round.

Nevertheless, it was Tottenham’s win that got many talking on Twitter, with many Spurs fans happy to finally get a win at Wembley…

A big performance and win needed tonight by Spurs. Then we can continue in Europe. Even if it is the Europa league #spurs #COYS

Easy game for the #spurs against CSKA. Even though we won't be in the round of 16 a win is a win; we'll take it!!! #COYS #SpursAtWembley

While many raved about Christian Eriksen’s return to form, which saw him produce a man-of-the-match display on Wednesday night…

Good perfomance tonight @ChrisEriksen8 outstanding as usual gutted our CL campaign is over, we now need to focus on the PL and Europa League

However, it was not a good night for Leicester, and many Foxes fan were hugely disappointed with their side’s effort in Porto on Wednesday…

We knew Porto was going to come at us tonight but my god that was pathetic! #lcfc #ucl

Foxes were a disgrace from start to finish in Porto tonight. Mendy completing 90 minutes is about the only positive we can take. #LCFC #UCL

Another poor performance, the same as recently games; we look slow, lethargic, wide open at the back, clueless with the ball #lcfc

Yet some refused to get too down, given that the Foxes have played well to top their group in their first season in the competition…

Lost 5-0… not a good result BUT WE FINISHED TOP OF THE CHAMPIONS LEAGUE GROUP! WHAT AN ACHIEVEMENT

Leicester brought back down to earth in Porto then.. but their fans should feel proud of their players! Still in the last 16! #LCFC #UCL

No Pizza for peeps but Leicester finish top of their group. What an achievement! Hope their run continues 😉 #LCFC