Fans react to a busy midweek of Premier League action 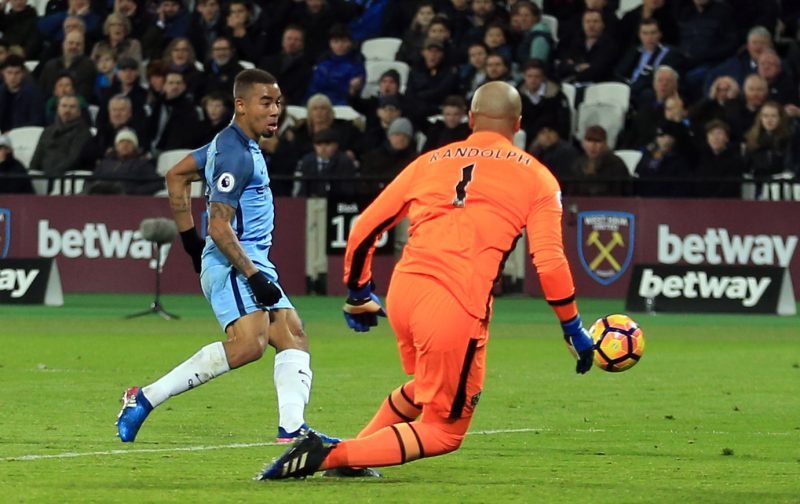 Chelsea moved nine points clear at the top of the Premier League after drawing 1-1 with title rivals Liverpool on Tuesday night.

Antonio Conte’s men had an eight-point lead over Arsene Wenger’s Arsenal going into their clash at Anfield, and they looked on course to make that 11 when David Luiz fired home a free-kick in the first half.

However, Jurgen Klopp’s men responded with a fine second half display, and Georginio Wijnaldum equalised 12 minutes after the break to secure the hosts a point, and end a run of three straight home defeats.

Yet, the Blues have actually extended their lead at the summit after Arsenal lost 2-1 at home to Watford, and Tottenham could only muster a 0-0 draw away at struggling Sunderland.

Pep Guardiola’s Manchester City were the only side in the top six to win, as they thumped West Ham 4-0 at the London Stadium, while Manchester United were frustrated at Old Trafford by Marco Silva’s Hull, who picked up a credible 0-0 draw from their visit to the North West.

Seventh place Everton drew 1-1 at ninth place Stoke, while Tony Pulis’ West Brom picked up a point from their trip to Middlesbrough on Tuesday.

Sean Dyche’s Burnley recorded a ninth home win of the campaign with victory over champions Leicester, while both Swansea and Crystal Palace picked up vital wins at the bottom with successes over South Coast duo Southampton and Bournemouth respectively.

In what was an exciting midweek of football in the top-flight, many took to social media to express their views on the matches, with Man City’s excellent performance at West Ham one that many supporters took great pleasure in seeing…

After a performance like that games can't come quick enough. In love with the beautiful game. #mcfc

JESUS that was a STERING performance we PEPerd them. It was inSANE Toped off with a SILVA lining #mcfc come on blues!

What a performance that was, our front 5 were unreal. Sane's work for the second goal was class, great to see Jesus off the mark too. #mcfc

Another shocking performance. Far too many mistakes #whufc

Arsenal suffered a surprise defeat at home to Watford, with many supporters angry at their side’s showing, certainly in the first half…

Truly pathetic performance tonight. Nothing much else I can say about it. Very disappointed but the worst part is I'm not surprised. #afc

Just back from the game, everything I've said for years summed up in one rancid performance. Baffling decisions throughout. #AFC.

That performance sums up what Arsenal have become. Lack of a winners mentality where it matters in all aspects of the club. Same old #AFC

What a spineless performance @Arsenal #afc

Leaders Chelsea drew away at Liverpool, a result and performance which satisfied some Blues fans…

Great resolute performance by #CFC tonight, we have played for nearly two months with a one legged sweeper, the chasing pack are struggling

Wasn't a great performance but it was what you call a professional performance. Take a draw all day long #CFC

Better tonight, still need to move the ball quicker though. And start taking our chances! But a decent performance #LFC

3 points was for the taking but there was a massive improvement in performance of team & fans. Still 15 games left. A lot to play for. #LFC

Settle for a point last night, better performance, Mane back and only a point off second……plenty to be positive about #LFC

Manchester United failed to break down a stubborn Hull at Old Trafford on Wednesday, but it was manager Jose Mourinho’s reaction afterwards which got many talking on Twitter, and it’s fair to say that he didn’t get much sympathy from these fans…

Mourinho moaning that he is seen as different to other managers, yes the same manager who claimed he is the special one #mourinho

Mourinho moaning about the referees, ooo the irony

As funny as Mourinho's outbursts can be, they are getting really old. Can't take a poor result with grace. Always 'crying' and moaning.