Fans react to a fascinating weekend of Premier League action 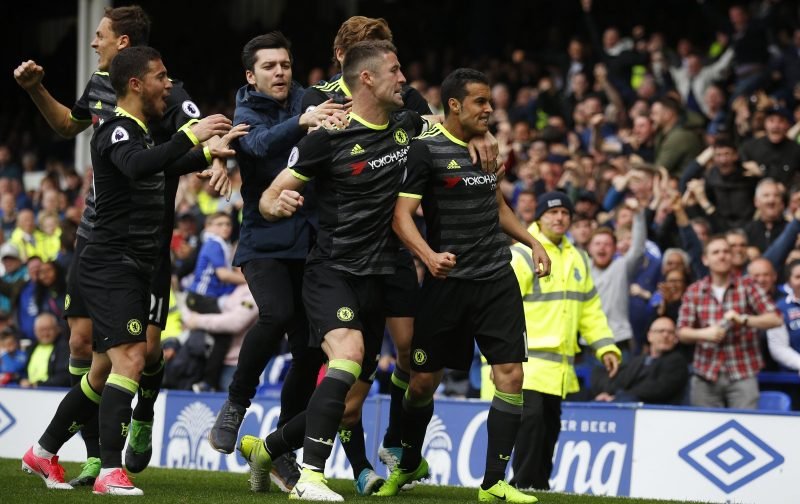 Premier League leaders Chelsea maintained their four-point lead at the summit on a weekend which saw Sunderland relegated to the Championship.

Antonio Conte’s Blues breezed past seventh place Everton 3-0 at Goodison Park to heap the pressure on second place Tottenham, only for Mauricio Pochettino’s men to produce a fine display to see off North London rivals Arsenal 2-0 at White Hart Lane.

And it means that, with just four games of the season remaining, the gap between the two sides is just four points, but Spurs have the chance to narrow that gap to one when they visit West Ham on Friday night.

Jurgen Klopp’s Liverpool remain third after an Emre Can stunner saw them edge past Watford 1-0 on Monday night, and they have stretched their lead over fourth place Manchester City to three points after Pep Guardiola’s men could only muster a 2-2 draw with struggling Middlesbrough on Sunday. 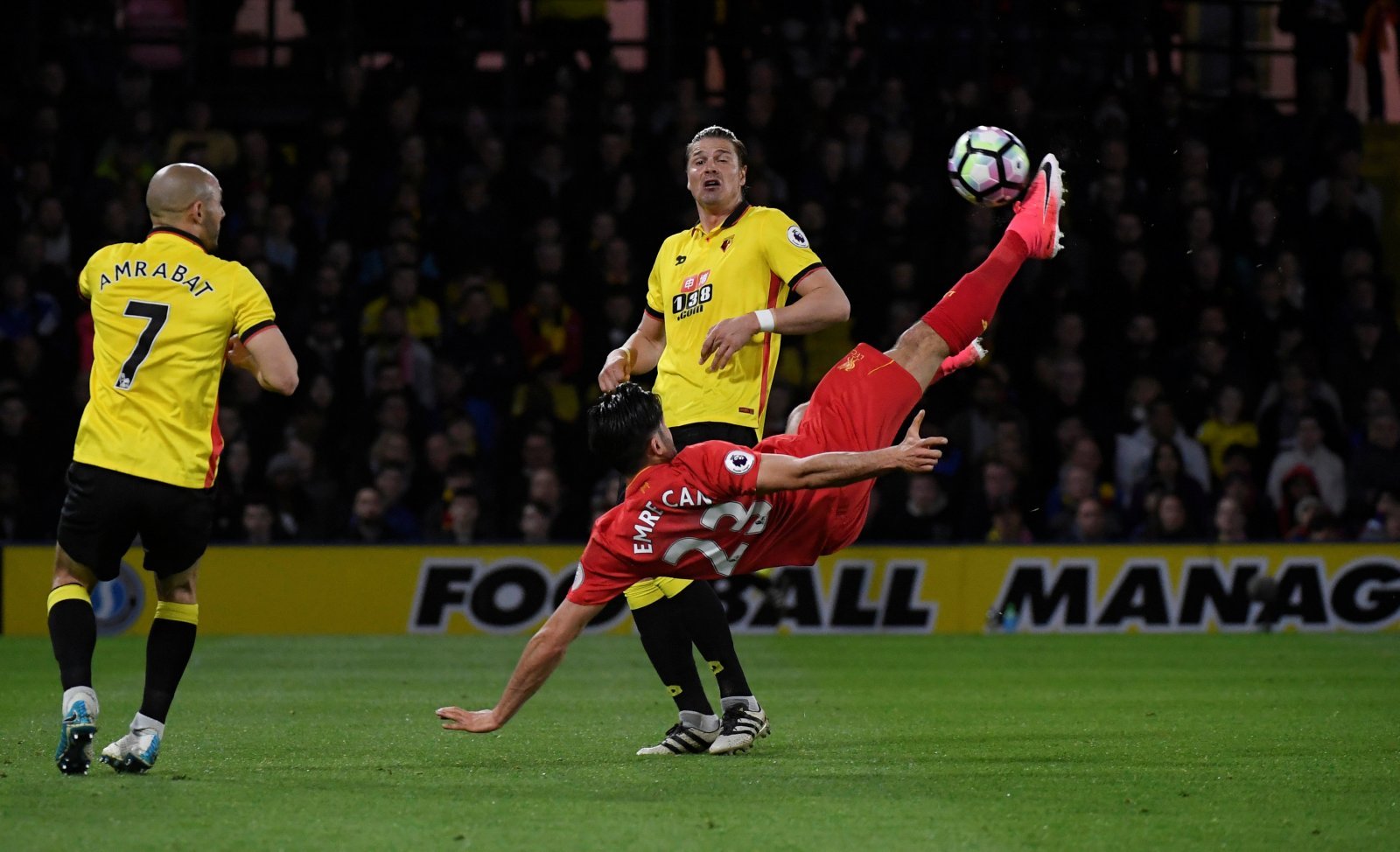 Jose Mourinho’s Manchester United also failed to reduce the gap with a frustrating 1-1 draw at home to third-bottom Swansea, their 14th draw of the campaign, while the aforementioned Arsenal and Everton both saw their top four challenges all but end with disappointing defeats on Sunday.

David Moyes’ Sunderland saw their ten-year stay in the top-flight come to an end on Saturday after losing 1-0 at home to Bournemouth, with Hull’s point away at Southampton on the same day condemning the Black Cats to the Championship next term.

Craig Shakespeare’s Leicester and Sean Dyche’s Burnley all but confirmed their place in the Premier League next season with wins over West Brom and Crystal Palace respectively, while Saturday’s other game saw Stoke and West Ham play out a goalless draw at the bet365 Stadium.

And, on what was a fascinating weekend of Premier League action, several supporters took to Twitter to express their views on the weekend’s matches, with many Chelsea fans thrilled with their side’s win at Everton, a result which many feel seals them the title…

Champions performance today by the boys #CFC. Its ours!!!

What a performance The performance of champions! What goal by Pedro! Now Arsenal need to do us a favour and finish it up #CFC

Another effective & efficient performance from #CFC to put us within touching distance of #PremierLeague title! #Antonio

However, Pochettino’s Spurs kept the pressure on with a fine win over Arsene Wenger’s Arsenal, a result which unsurprisingly delighted many Tottenham fans…

Brilliant result in the #NorthLondonDerby. All #Spurs can do is keep winning. Now if only #Everton had done better today… #totars #COYS

While some Gunners supporters expressed their anger at their side’s lethargic performance, with manager Wenger once again coming in for criticism…

Every Arsenal player was poor today including favourites Ozil and Sanchez. They have no excuse whatsoever. Complete overhaul needed. #afc

A poor squad with a outdated tired manager, backed by a board with zero ambition.
This is Arsenal 2017 #afc #wengerout

Arsene got if all wrong today, poor team selection, reaction to change was slow, then the subs were all wrong. Complete shambles #afc #NLD

Top four contenders City and United both dropped points to relegation-threatened sides on Sunday, results and displays which frustrated supporters of the Manchester duo…

Dropped points again yesterday for United. We are not making things easy for ourselves if we want a top 4 finish 🙁 #mufc

Makes it even more frustrating that City slipped too, how many chances is that we’ve had to capitalise on dropped points and failed? #MUFC

Better second half but a frustrating result. Seeing Agüero along side G. Jesus is the highlight of the game. Still, work to be done. #MCFC

And Saturday saw Sunderland’s ten-year stay come to an end after a miserable season in the North East, yet there was mixed reactions from some Black Cats supporters on Twitter, with some fearing the second tier, while one fan reckons it could work out better in the long run for the club…

#SAFC Barring the ridiculous, this isn’t a straight back up job. We’ll be down a while. The management need to understand the issues.

Moyes says it’s too soon to commit?! He was quick enough in telling us we were going down though wasn’t he? Clear your desk, man. #safc

Maybe going down is a blessing in disguise reshape the club ,Short wants to sell get rid of the deadwood and need a positive manager #SAFC