Fans react to a thrilling midweek of Premier League action 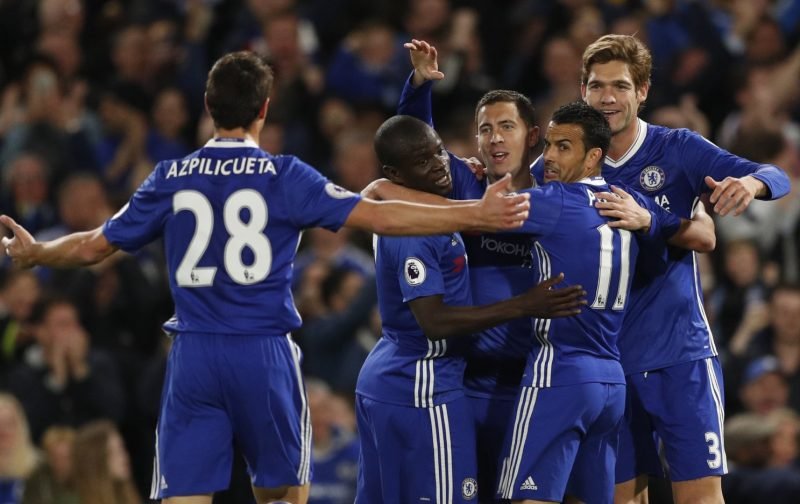 Premier League leaders Chelsea got back to winning ways on Wednesday night by seeing off Pep Guardiola’s Manchester City 2-1 at Stamford Bridge.

Antonio Conte’s men needed a response following their surprise loss against Crystal Palace on Saturday, and a brace from Eden Hazard either side of a Sergio Aguero strike sealed the three points for the Blues.

They remain seven points clear at the top after second place Tottenham left it very late to beat struggling Swansea 3-1 at the Liberty Stadium.

Paul Clement’s Swans led for much of the encounter, only for goals from Dele Alli, Son Heung-min, and Christian Eriksen in the final few minutes to secure Spurs a much-needed victory. 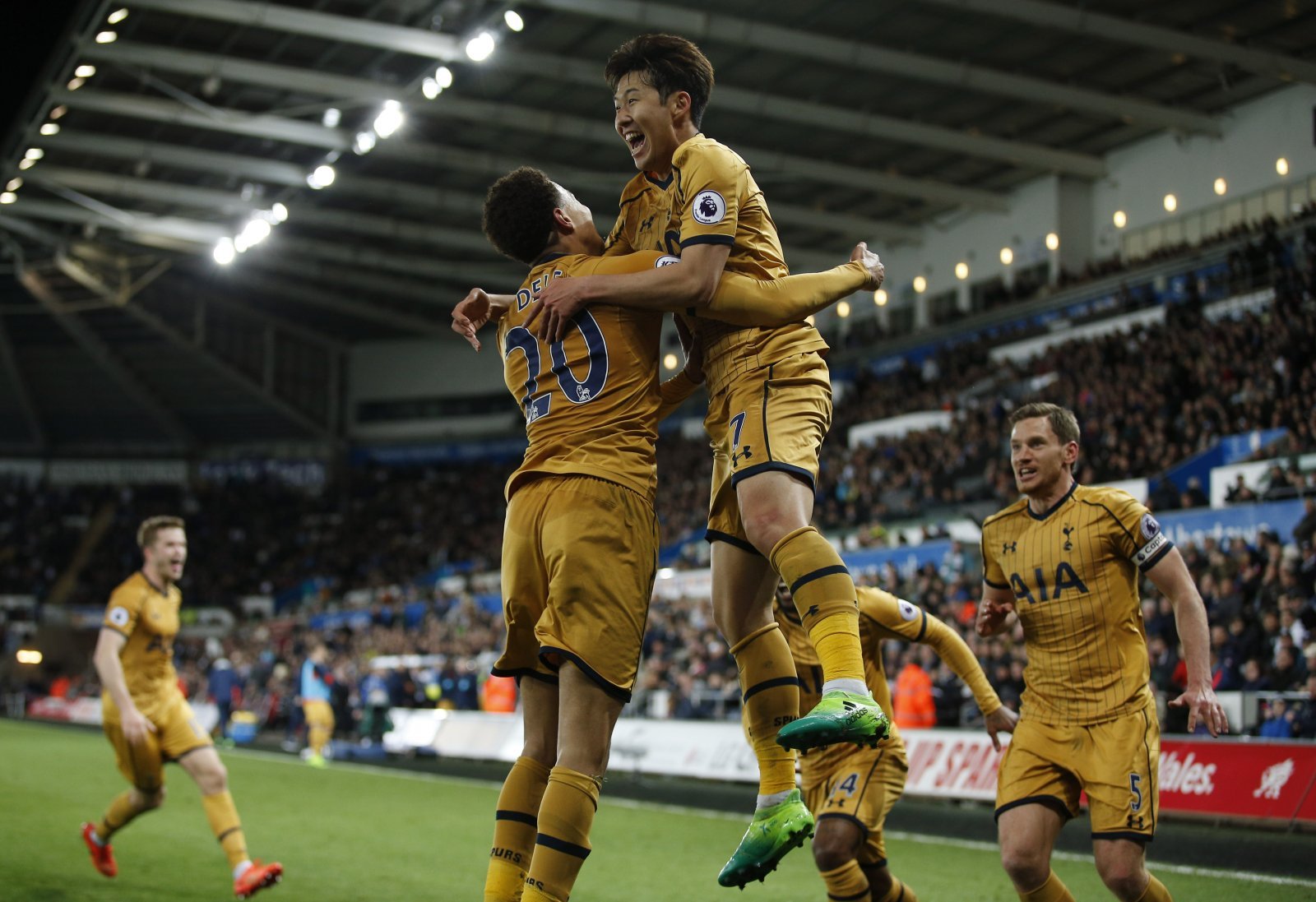 Liverpool remain third despite only managing a 2-2 draw at home to Bournemouth, with Josh King’s late effort earning Eddie Howe’s side a deserved point, while Arsenal moved up to fifth after comfortably dispatching West Ham 3-0 at the Emirates Stadium.

Jose Mourinho’s Manchester United slipped to sixth after drawing again at home, this time 1-1 against Everton on Tuesday, while eighth place West Brom suffered an 11th defeat of the season by losing 2-0 at Watford.

At the bottom, Sunderland look doomed after going down 2-0 at champions Leicester, whose recent resurgence has seen them move up to 11th, while Middlesbrough look like joining the Black Cats in the Championship next term after they lost 4-2 at Marco Silva’s Hull City on Wednesday night.

Sam Allardyce’s Crystal Palace remain 16th after losing 3-1 at Southampton, who moved up to ninth as a result, while Burnley picked up yet another home win by beating Stoke City 1-0 on Tuesday.

Thus, it was a frantic few days of action in England’s top-flight, and many supporters took to Twitter to express their views on proceedings, with Chelsea fans particularly thrilled to see their side get back to winning ways on Wednesday night…

Vital win tonight for @ChelseaFC, but a nervy (got to protect our position) performance.Hopefully the tension will be off now. #cfc #KTBFFH

Well done to all involved in #CFC tonight what a performance from the lads. Champions elect #CHEMCI

What a win and what a performance from Eden Hazard. That's how you bounce back from a defeat #CFC

Hazard the main man, but Cahill and Pedro were just excellent

Tonight's performance – a case study on why we should have won the league this year……….and why we didn't. #MCFC

Poor performance from #MCFC tonight looking flat/tired. Chelsea were solid defensively once in front & shut up shop – boring but effective

Yet another poor performance with questionable tactics. That's our season done then. Roll on the changes in the summer. #mcfc

Pathetic and frustrating performance from city. Such a feeble attempt at a performance. #mcfc

Unreal!!!! Such an average performance but kept going….Eriksen a class above! #THFC #COYS

The thought of missing out on top 4 due to our disastrous performance against smaller teams just makes me sick. #LFC

Such a negative, spineless, pitiful performance against a 'lesser' team yet again! Will never change! #LFC

#LFC another poor performance and frustrating night at Anfield, again we are left dissatisfied by bottom table teams!

And it was the case of ‘same old, same old’ at Old Trafford as Mourinho’s United were again held to a draw, their ninth of the campaign at home, and 12th overall…

Again a pathetic draw at home.. The story so far this season.. Most unlucky side.. Hitting the bar twice. One goal disallowed @ManUtd #mufc

Scraping a draw at home. Yet again. Viva United! #mufc

No satisfaction in getting a draw. We have been poor again in the final third. Better to focus on the Europa League. #MUFC #GGMU