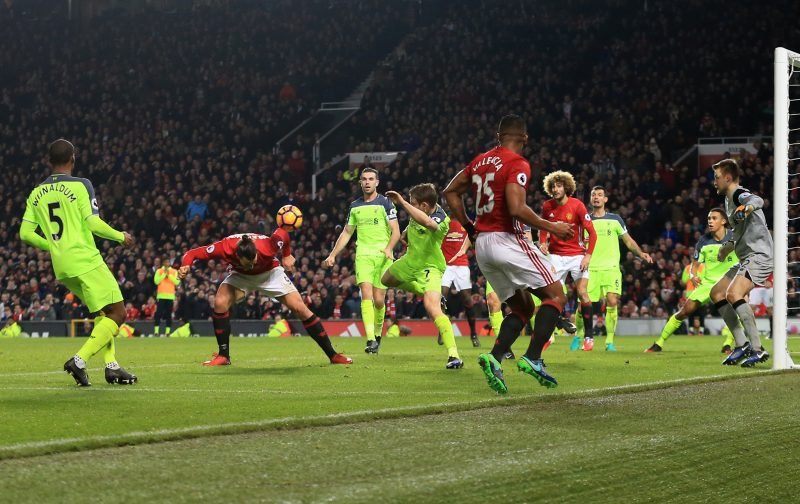 League leaders Chelsea returned to winning ways in the Premier League courtesy of a 3-0 victory at champions Leicester on Saturday – this all without star striker Diego Costa.

Spanish forward Costa was left out of the Blues’ squad for the trip to the King Power Stadium due to a reported bust-up with manager Antonio Conte, but the leaders dealt with his absence admirably as a brace from Marcos Alonso and a strike from Pedro sealed a 17th win of the campaign for Conte’s side.

Mauricio Pochettino’s Tottenham had earlier in the day put pressure on the leaders thanks to a 4-0 thumping of West Brom, with new father Harry Kane bagging a hat-trick in an excellent Spurs performance.

Arsenal had moved up to third on Saturday after sweeping aside struggling Swansea 4-0 at the Liberty Stadium, and Paul Clement’s side are now bottom of the pile after Hull came from behind to beat Bournemouth 3-1 in Marco Silva’s first league game in charge. 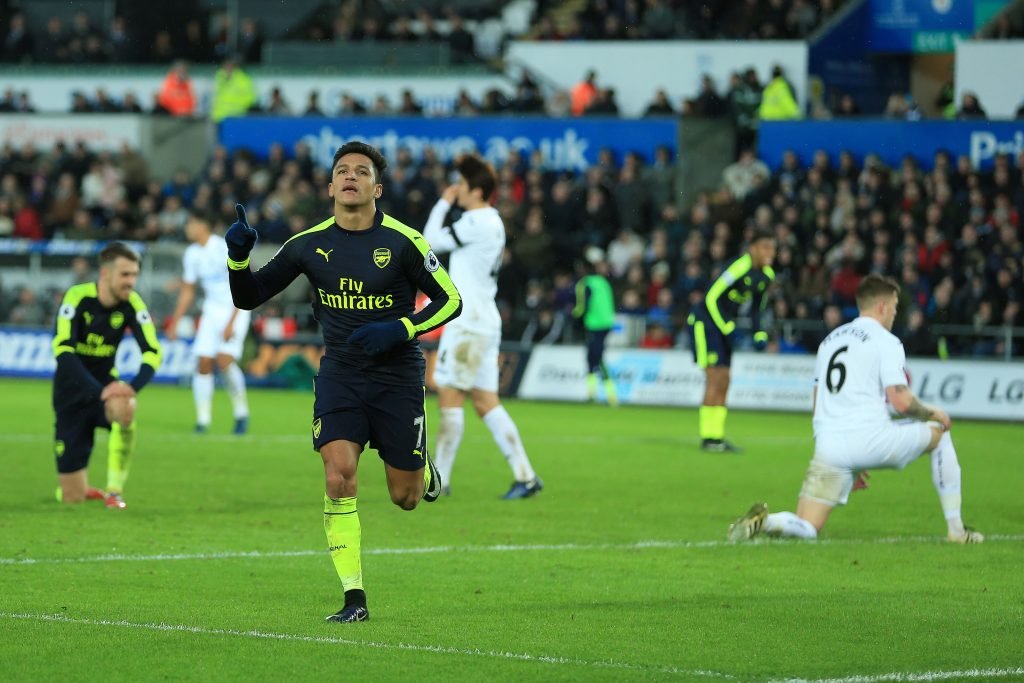 Jurgen Klopp’s Liverpool leapfrogged the Gunners on Sunday following a 1-1 draw away at Manchester United, with Zlatan Ibrahimovic’s goal cancelling out James Milner’s first half penalty, while Ronald Koeman’s Everton all but ended Manchester City’s title hopes with a 4-0 win at Goodison Park.

Stoke moved up to ninth following a 3-1 victory at relegation-threatened Sunderland, while Sean Dyche’s Burnley moved into the top half after beating Southampton 1-0 at Turf Moor, which was the Clarets’ eighth home win of the campaign.

Slaven Bilic’s West Ham moved nine points clear of the bottom three following a comfortable 3-0 victory over Crystal Palace, while at an emotional Vicarage Road following the death of Graham Taylor in the week, Watford drew 0-0 with Aitor Karanka’s Middlesbrough.

In what was a thrilling weekend of action in England’s top-flight, many supporters took to Twitter to express their views on the weekend’s games, with some Chelsea fans unconcerned about Costa’s absence following their win at Leicester…

Who needs Diego Costa when you have, ermm, Marcos Alonso? #cfc

Costaless Chelsea in crisis narrative dead and buried. Great away performance from the boys #CFC

Perfect response to all the nonsense written over the past 24 hours. What a performance. What a win. What a team. #CFC

Professional performance today.. Not the best but we march on in spite of all the crap being made up and said about us.. #CFC

West Ham picked up a 3-0 win over Crystal Palace without star man Dimitri Payet, who in the week refused to play for the club. Like Costa, one Hammers fans praised a great display without the Frenchman…

Everything about West Ham's performance today spoke to and for the fans. Dedication, passion, determination. Who needs Payet? #COYI #WHUFC

Not gonna lie Andy Carroll’s finish might top Giroud’s. The pace and placement of his finish was unbelievable. #PL #WHUFC #AFC

Goal of the season was today. Andy Carroll wrapped it up I reckon #WHUFC

Great technique for Carroll's goal, surely a contender at the end of the season. #WHUFC

Jose Mourinho’s United needed a late leveller to rescue a point against Liverpool on Sunday, and there was a mixed reaction from both sets of supporters on Twitter…

By no means a memorable performance, but we took a point from a very tough game. Next season we'll be winning those, guaranteed. #MUFC

Could of been worse, not best performance, few decent chances, strange pen to give away. Onward and upward #mufc

We got away with that today, performance was poor, spirit was good – point gained! #mufc

We should've won today, but a point and a very solid performance will do. Still all to fight for. #LFC

Good performance decent result. I wanted the win and thought we could do it but the draw keeps us hanging in there …. just #LFC

Great performance today especially with No Mane, No Matip and Clyne injured. Henderson and Coutinho back looking pretty good as well #Lfc

Some United fans were disappointed by Paul Pogba’s lethargic display…

Thought Liverpool had the better performance but we created better chances tho where was Pogba at? Herrera played 3 guys on his own #MUFC

Totally have faith in Pogba. But a bad performance deserves highlighting, we need him to dominate these huge games. #MUFC

Not a great performance today from us, pogba especially tbh but under mou we find a way to get back. Onwards and upwards #mufc

So maybe all Simon Mignolet needed was some real competition. Not put a foot wrong this season. Quality yesterday. #LFC

Some excellent performances today but I thought apart from the odd error, Alexander-Arnold handled himself very well in such a big game #LFC

Mignolet kept us in the game really, clear MOTM. No way did we deserve anything other than a win from the overall performance. #LFC