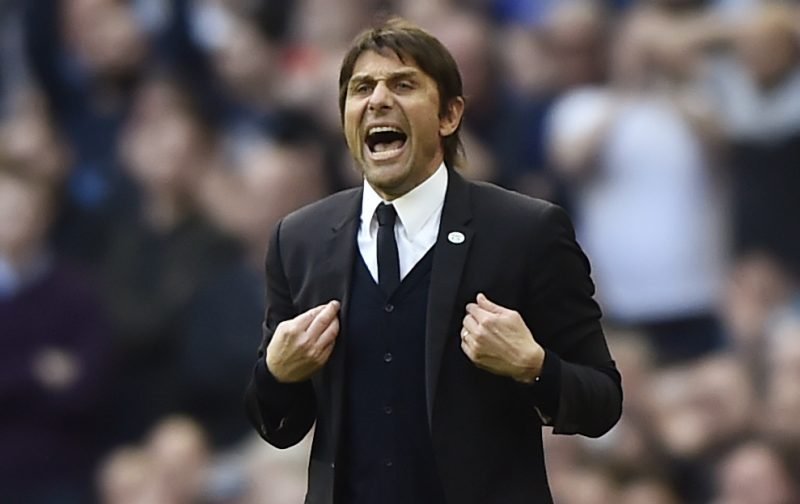 Chelsea and Arsenal will contest the 2017 FA Cup final at Wembley next month after both came through tough semi-final ties this weekend.

Antonio Conte’s Blues saw off Tottenham 4-2 at the home of English football on Saturday to book their place in the showpiece, with a Willian brace and goals from Eden Hazard and Nemanja Matic too much for Mauricio Pochettino’s in-form Spurs.

Harry Kane and Dele Alli both netted equalisers as the North London outfit attempted to end their Wembley hoodoo, but it wasn’t enough to prevent Chelsea reaching a 12th FA Cup final, and potentially striking a psychological blow in the Premier League title race.

And Conte’s men will face Arsene Wenger’s Arsenal in the showpiece next month after his men showed great resilience to come from behind to beat Manchester City 2-1 on Sunday. 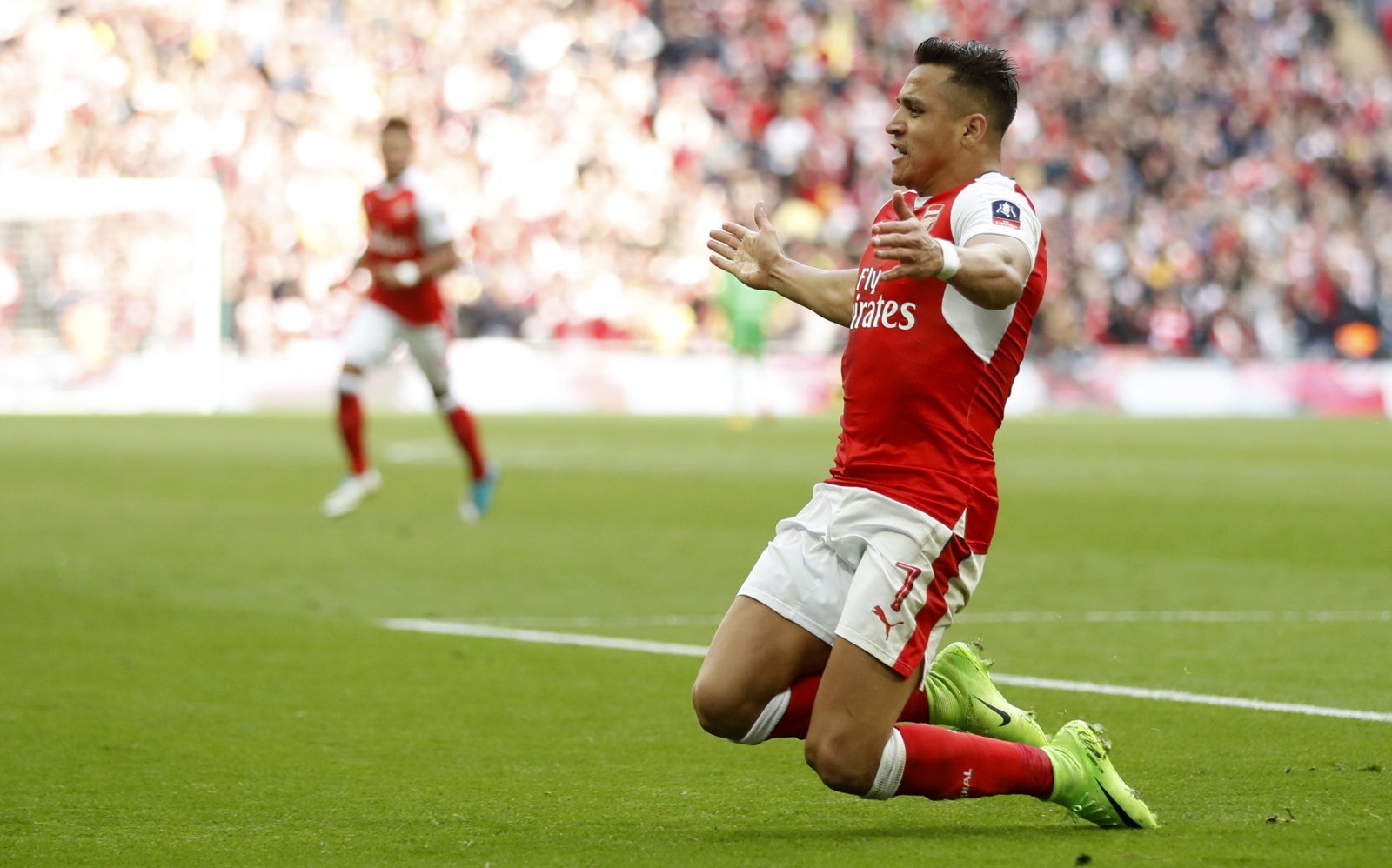 It means that Guardiola will end his first season in Manchester without a trophy, which is also the first campaign in his managerial career that he hasn’t won any silverware, while Wenger’s Gunners will go in search of a record-breaking 13th FA Cup crown against Conte’s Chelsea next month.

And, unsurprisingly, the semi-finals stimulated quite the response on social media, with several Arsenal supporters taking to Twitter to laud their side’s determined display on Sunday…

Always quick to criticise the team at times, but proud of our performance today. We showed grit and character. Long may it continue. #AFC

What a great team performance..the effort and desire was what won us the game …. this is what football is all about #arsenal #ATID #afc

Finally a performance this season worthy of our manager #AFC #FACup

Haven't experienced a match like that in a while… Every player put in a shift, 100% focussed & driven. Proper Arsenal performance #afc #aw

Today's performance will carry us to the double. Massive win mentally #CFC

An incredible performance and an amazing effort from the whole #CFC squad yesterday and final of the FA cup!
Come on CHELSEA!

Wow. @NathanAke – what a performance. Looks like he's been playing big games all his life. Such cool. #cfc

What a performance from @NathanAke glad to have him back! #CFC #Ake

However, it was ultimate disappointment for Tottenham, and many Spurs supporters lamented their side’s inability to turn a dominant display into victory…

Frustrating. We were the better team for most of the match and somehow concede 4. #THFC #COYS

Another visit to Wembley & another loss. Deserved more. Disappointing outcome but so much to look forward to. #THFC #COYS

We've been the better team. To lose from 2 mistakes from Lloris and Son is disappointing. We go again! COYS over everything #THFC

Pochettino has been excellent for Spurs but yesterday experimented in a huge season defining game. Still has much to learn #COYS #THFC

Disappointing result. Deflating performance. Pep has a huge preseason ahead. Lessons to be learnt. We'll be stronger next season #CTID #MCFC

Today was disappointing but the truth is the only true disaster would be finishing 5th. It's all about the derby now. #ManCity #MCFC

Very disappointing result – Silva going off was a game changer – but we go on to a small game on Thursday….#mcfc