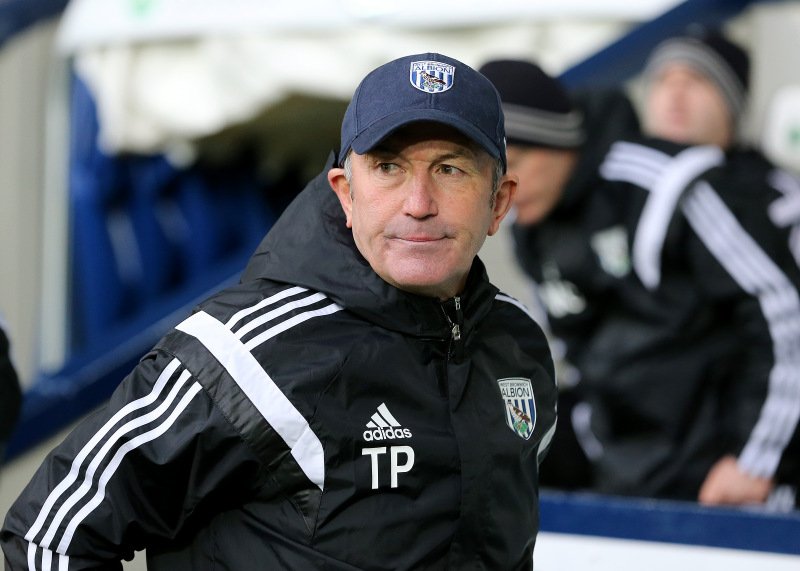 What a difference a few days makes in the fortunes of West Bromwich Albion and Tony Pulis as it was only on Saturday the manager was being hailed as a tactical genius for leaving Old Trafford with a point, while Tuesday’s 2-0 loss to Watford left the fans fuming.

The defeat leaves West Brom in a comfortable position sitting eight place in the Premier League but after a season which has seen them splash the cash on some high profile signings, earn a recent win over Arsenal and show real grit in the aforementioned draw with Manchester United, some of the Baggies fans aren’t happy with the lack of progress in general.

West Brom have taken four points from the last possible 15, ironically picking them up against the highest placed teams they’ve faced while losing to the likes of Watford, Everton and Crystal Palace.

It’s frustrating for many fans who expected more from their side this season and took to social media to vent their anger:

Once again, Pulis complained about hectic schedule, then played the same XI in successive games. We have a squad to avoid tired excuses #wba

The board can talk about a new contract with Pulis when we reach 50 points. That should be a minimum for him and @WBA right now. #wba

@Klaus_EU @WBA Yeah, every team that Pulis has managed hasn’t had a great increase of points after 40. I like the bloke but we can get much more points.

Really poor from Tony Pulis tonight. Team selection and tactics all wrong. Game already lost by time he changed it, even against 10 men.

@AllenColdrake @david_wfc No offense but we should be going to Watford looking for the win. Not to play for a point. It’s the same every away game!