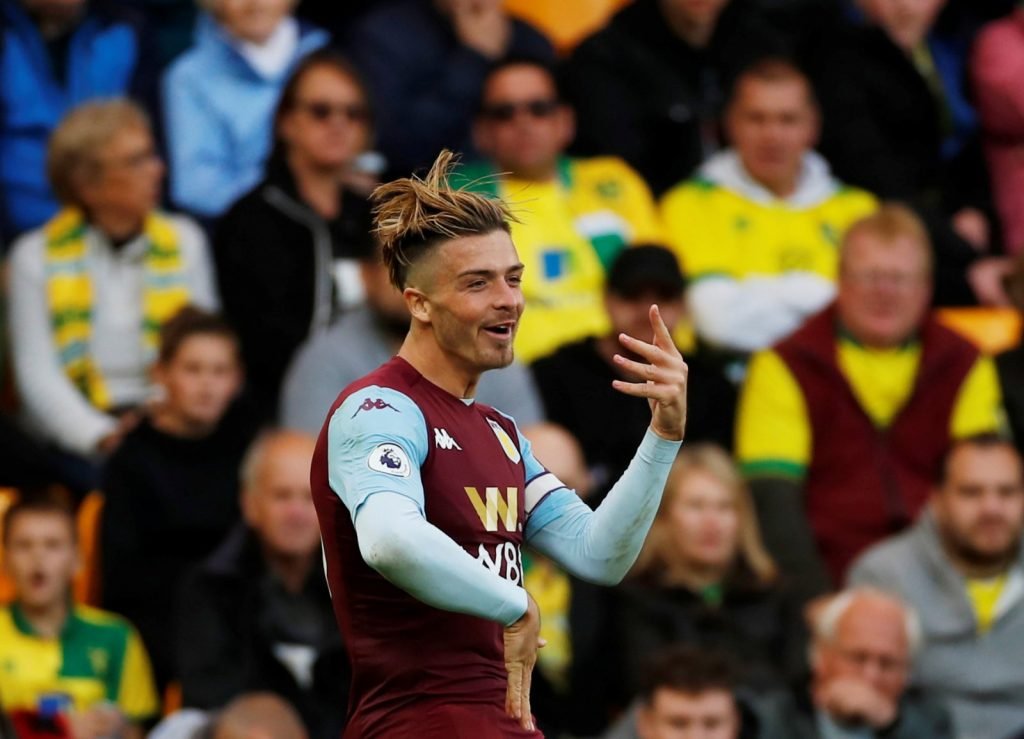 Aston Villa really announced their return to the Premier League last time out with their 5-1 away win at Norwich. In that match, captain Jack Grealish struck his first top-flight goal since 2016 and looked like a cut above. The Villans star has taken his time to grow into the campaign but over the last few weeks he’s really started to up his game. With a Brighton team visiting who have failed to win or score away from home since the opening day of the season, the 24-year-old could really shine once more.