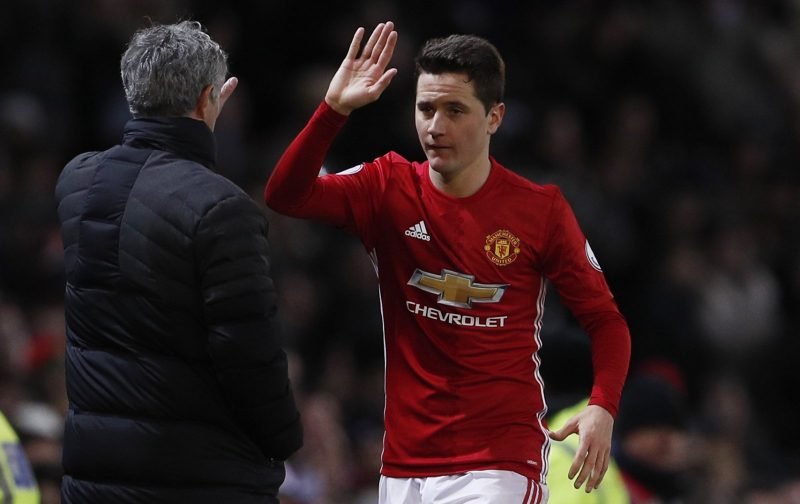 The La Liga giants, who currently lie three points adrift of rivals Real Madrid in the Spanish top-flight standings, have been linked with a move for the Manchester United midfielder ahead of the 2017-18 campaign.

The 27-year-old, who has two international caps for his country, has scored two goals and provided 11 assists in 43 appearances in all competitions for the Premier League outfit so far this season.

Herrera, who arrived at Old Trafford back in June 2014 following his switch from fellow Spanish side Athletic Bilbao, has netted 15 times in 115 games overall for The Red Devils, winning the FA Cup, the EFL Cup and an FA Community Shield.

However, the Spaniard’s impressive displays under manager Jose Mourinho at The Theatre of Dreams this term has seemingly drawn attention from Barca, who are looking for long-term replacements for Andres Iniesta, 32.