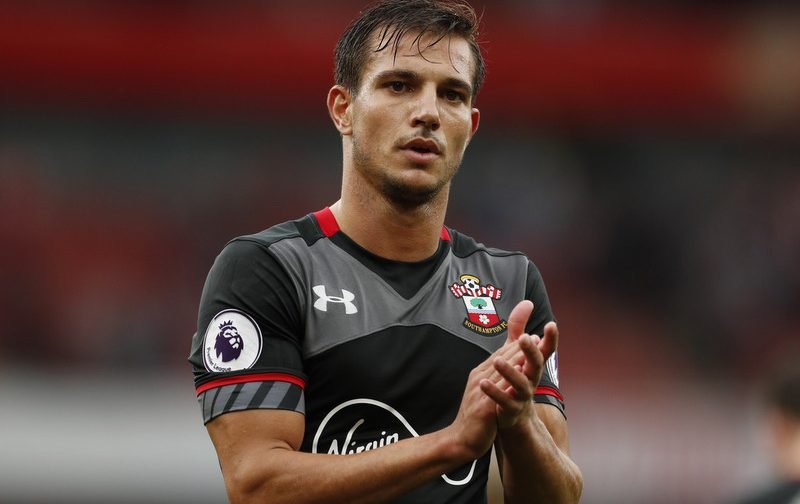 Cedric Soares has emerged as a shock transfer target for Spanish giants FC Barcelona, according to the latest reports in The Telegraph.

Barcelona are reported to be interested in the Southampton defender after struggling to find a long-term replacement for Dani Alves.

Aleix Vidal is out for the rest of the season after picking up an ankle injury, while question marks remain over Sergi Roberto’s ability to reach the high standards expected at the Nou Camp after a string of unimpressive displays for Luis Enrique’s side as Roberto has admitted he prefers a midfield role rather than the one he’s been utilised in of late.

Soares is seen as someone who fits Barcelona’s attacking from the back style as the Portugal international likes to get forward and has become an important member of the Saints side.

If Barcelona came calling this summer, it’s hard to imagine Southampton being able to keep hold of the 25-year-old UEFA Euro 2016 winner.