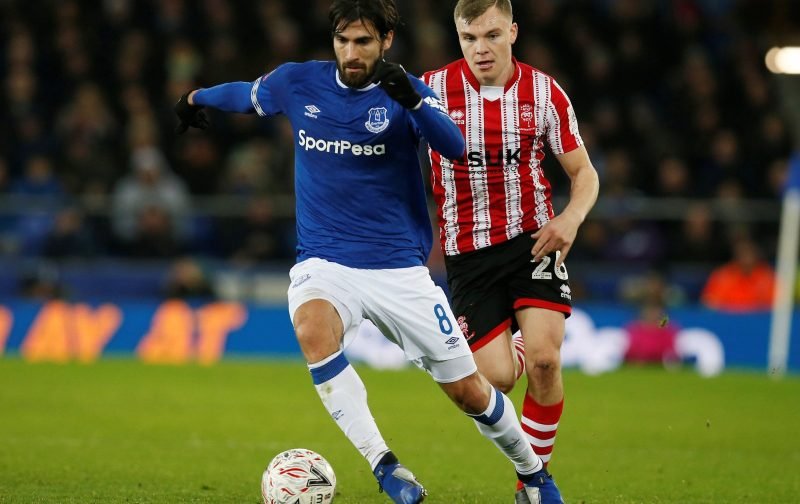 The midfielder was on loan at Goodison Park last season after struggling to impress during his two years at the Camp Nou.

Mundo Deportivo (via Sport Witness) are now reporting that the La Liga champions are looking to permanently offload the Portugal international this summer.

Everton are keen to take the playmaker back but it’s claimed they also face competition from fellow Premier League clubs West Ham United and Tottenham Hotspur. 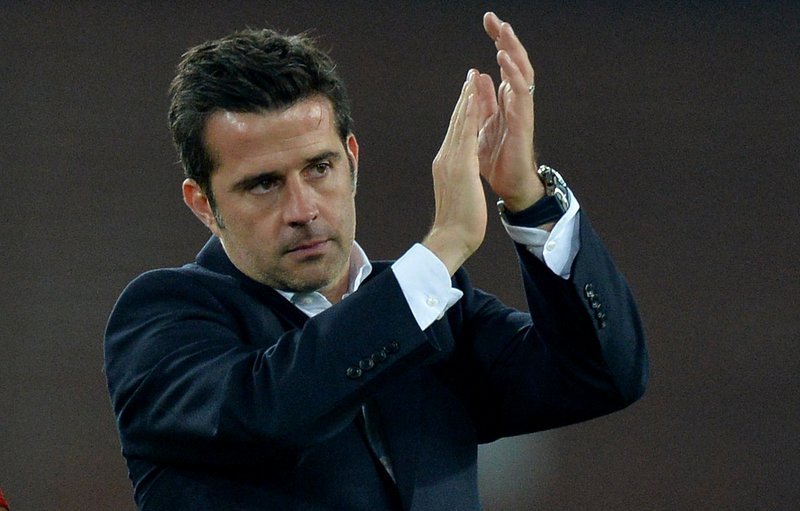 The 25-year-old wants to rejoin the Merseyside outfit and has an agreement with manager and fellow countryman Marco Silva.

However, it’s thought that the Hammers have offered Barca more money for the midfielder having made a bid in the region of £25million.

The Toffees have yet to match that figure or reach one which will see the Catalan club sell, which is why negotiations have dragged out.

Gomes – a former Benfica and Valencia star – played 27 games in the Premier League in his spell at Everton.