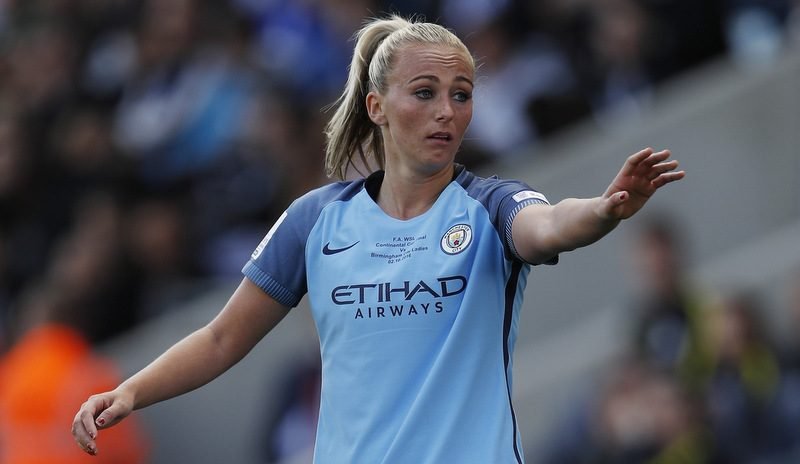 The 25-year-old, who won the FA Women’s Super League 1 title with Manchester City for the first time only last year, has become the first English player to join the Spanish outfit since Gary Lineker’s transfer from Everton back in 1986.

Duggan, whose contract was due to expire with City in November 2017, is thought to have completed a free transfer to Barca.

The Liverpool-born forward, who has scored 15 goals in 47 international caps for The Lionesses and is part of England’s UEFA Euro 2017 squad, told BBC Sport, “FC Barcelona are known all over the world for playing attractive football and I naturally wanted to be part of that. 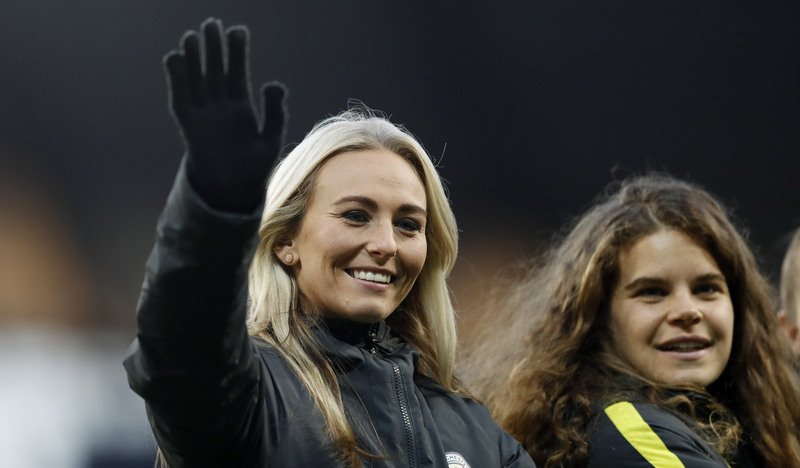 “I think my style of play will suit the team and I’m honoured to be part of the club.

“My new coach Fran Sanchez has told me that their ambition is to win the Women’s Champions League and the club have made that very clear with their signings over the years.”

After scoring 31 goals in 74 appearances in all competitions for Manchester City, Duggan added, “I’ve had a lot of success in England and I’ve really enjoyed my time with Manchester City but I wanted to challenge myself even further by playing abroad.

“I’m also looking forward to learning Spanish and living in the city.”