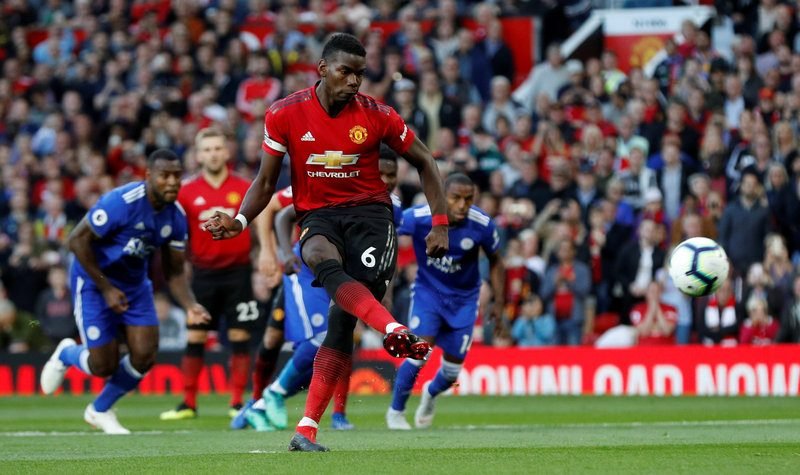 The 25-year-old, who starred for France as his country defeated Croatia in the 2018 World Cup final in Russia last month, started the new 2018-19 Premier League season with a bang on Friday night after opening the scoring for Manchester United from the penalty spot during his side’s 2-1 victory over Leicester City at Old Trafford.

Pogba, who netted six goals in 37 appearances in all competitions for the Red Devils last season, has been heavily linked with a move to La Liga champions FC Barcelona this summer.

Despite the English transfer window closing on Thursday night (17:00pm), the Spanish market does not close until August 31. 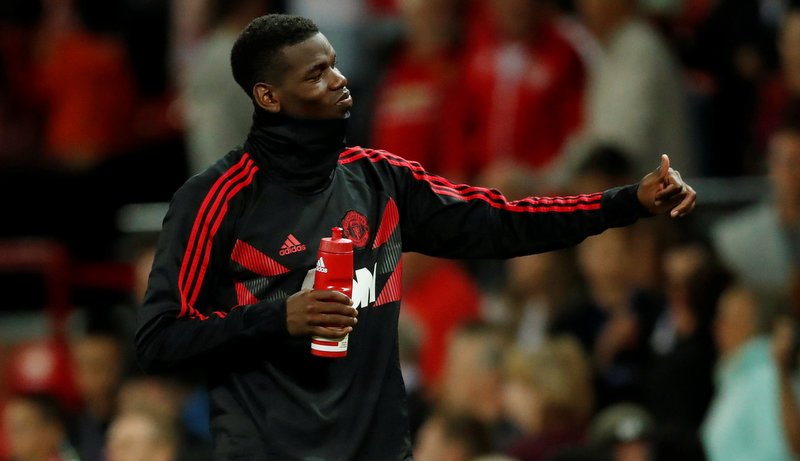 However, the report claims the central midfielder does not want to leave The Theatre of Dreams before the end of the month, and wants to prove his worth at United this term.

Pogba returned to Old Trafford back in August 2016 following his club-record £89m transfer from Juventus.

He has scored 16 goals and provided 18 assists in 96 outings overall for the club during his two spells with United, winning the League Cup and the UEFA Europa League.

Pogba is contracted at Old Trafford until June 2021, and is valued at £81m.