The defending La Liga champions, who visit Real Sociedad in the Spanish top-flight on Saturday, have been linked with a surprise move for the Arsenal left-back ahead of the January transfer window.

The 32-year-old, who has 22 international caps for his country, has scored one goal in three league games for The Gunners so far this season.

Monreal, who arrived at the Emirates Stadium back in January 2013 following his move from Malaga in a deal worth around £8.5m, has netted 10 goals in 215 appearances in all competitions for the Premier League club overall. 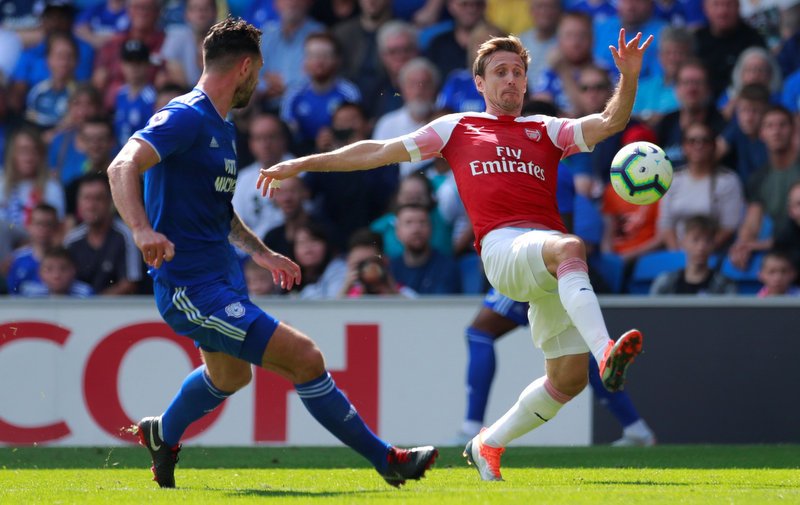 The report claims Spanish giants Barcelona are considering making an offer for the Arsenal defender, as they look to bring in competition for left-back Jordi Alba at the Nou Camp.

Monreal’s current deal with The Gunners expires at the end of the 2018-19 season, and is valued at £11.7m, though he could be available on a free transfer come next summer, should he fail to extend his contract at the Emirates.