FC Porto: What you need to know about Chelsea’s Champions League opponents 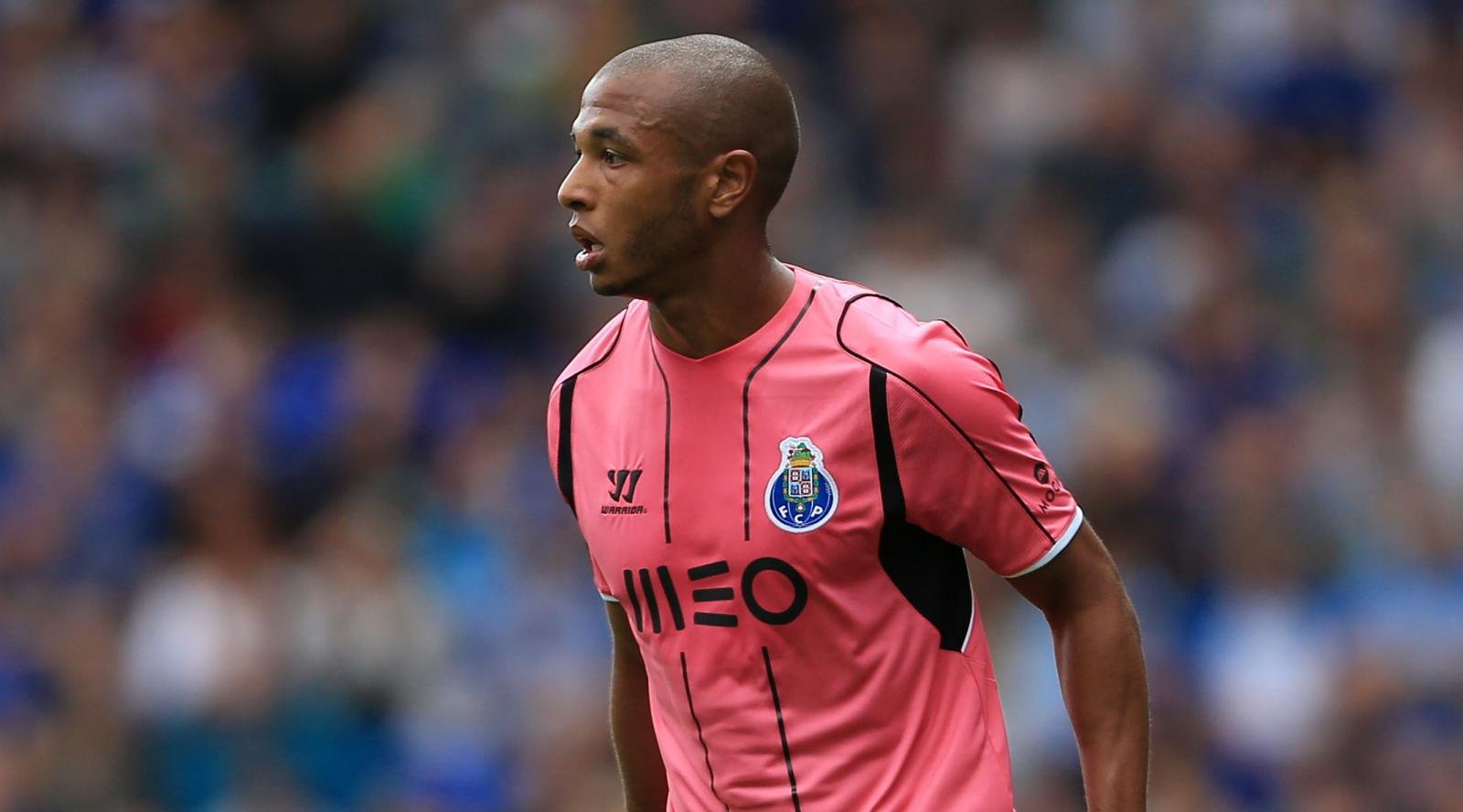 How did they qualify?

The Dragons earned automatic group stage qualification having finished second in Portugal’s Primeira Liga last season. Porto were neck and neck with traditional rivals Benfica throughout, but ended up trailing them by three points; December’s 2-0 home defeat to the Eagles proving ultimately decisive. The Portuguese side have developed a reputation for signing promising youngsters from across Europe and selling them for big money, and this summer is evidence of that. They brought in nearly €100 million from the sales of Jackson Martinez, Danilo and Alex Sandro and have replaced them with 22-year olds Gianelli Imbula and Jesus Corona, as well as adding experience in the shape of Iker Casillas and Uruguayan defender Maxi Pereira.

Porto’s finest hour remains their remarkable Champions League win in 2003/04, when Jose Mourinho inspired a side containing Ricardo Carvalho, Deco and Benni McCarthy to a famous triumph. They also won the Europa League in 2010/11, defeating fellow countrymen Braga in the final. Last season they reached the quarter-finals of the Champions League and looked as if they were on the cusp of the last four when they beat Bayern Munich 3-1 at the Estadio do Dragao; Pep Guardiola’s side promptly won the return leg 6-1 to shatter their dreams.

Spaniard Julen Lopetegui is under some pressure at Porto having failed to win any silverware in his first season; the club have now gone two years without winning a trophy, the longest barren spell during Pinto da Costa’s presidency. Lopetegui cut his managerial teeth in charge of Spain’s youth set-up and won European Championships with their U-19s in 2012 and the U-21s a year later.

Unsurprisingly, for a man who coached Spain’s youth teams, Lopetegui is an advocate of dominating possession and pressing high up the pitch. “You want to have the ball as much as possible, not just for the sake of having it, but in order to win games,” he said in an interview earlier this year, which sums up his approach. They also like to attack down the flanks, with wingers Silvestre Varela and Cristian Tello crucial to the Portuguese side.

Entering the second season of his two-year loan from Barcelona, the aforementioned Cristian Tello will be a threat to Chelsea, particularly if Branislav Ivanovic continues his shaky early season form. The 24-year old knows Lotopegui well having represented Spain through every age group, and he made his debut for the senior side in 2013. He is an effective modern-day winger equally capable of cutting inside or going down the line, making him a full-back’s nightmare. Porto will hope to keep him beyond next summer, and the Spaniard will be integral if they are to progress as far as last season in this competition. Algerian Yacine Brahimi is also one to watch.