The potential United signing of Borussia Dortmund winger Jadon Sancho has been the most-talked about potential transfer of the summer window.

Before lockdown, the Red Devils seemed in desperate need of reinforcements to have any chance of closing the gap to frontrunners and arch rivals Liverpool and Manchester City, with chief executive Ed Woodward under increasing pressure to bring in players.

Fast forward four months and Ole Gunnar Solskjaer’s side are playing some of the best football they have in years and look a real force again.

This has called ex player Berbatov to share his thoughts on the potential signing of Sancho.

He said: “Looking at how the squad are doing at the moment I don’t think signing Sancho is necessary.

“Look at the front three from the other night, the speed of Martial, Rashford and Greenwood was great to watch, their link up play was fantastic. 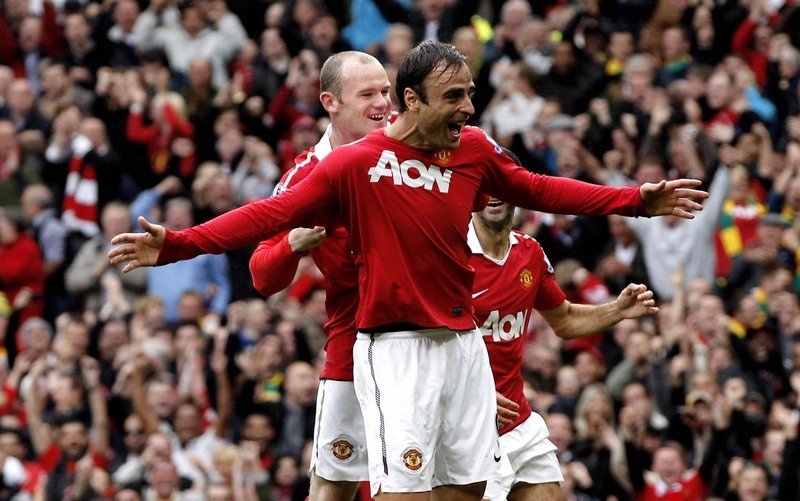 Berbatov was a fan favourite at Old Trafford.

Berbatov added: “United have to question if they are ready to sacrifice and halt the development of Greenwood, one of their own, to bring Sancho in.

“They could have both and rotate not only them two, but Martial and Rashford.

“You have to ask the manager and the player, if someone is signing for United they will be expecting to play every game, otherwise why are you going there to sit on the bench?

“In Sancho’s case, he’s one of the biggest young talents at the moment and everybody wants to see him in their team, he needs to be really calculated about what he wants.”