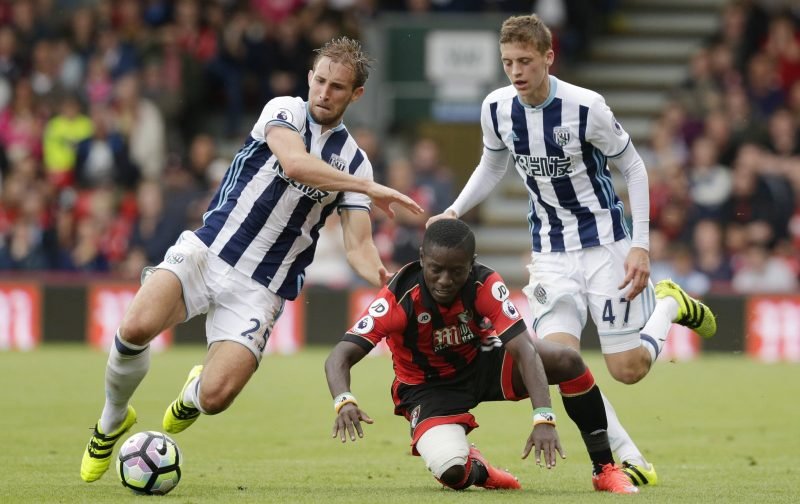 According to the Birmingham Mail and The Sun, Field had offers to go out on loan to Leeds United, Barnsley and Brentford but elected to stay and fight for his chance at The Hawthorns.

Field has started two Premier League matches this season but has been given encouragement from Tony Pulis that he will be more involved in the second half of the season.

Jake Livermore was the only significant arrival during the January transfer window with Pulis relatively happy with his his squad and how they have fared.

With Albion well clear of the relegation battle Field will be hopeful that he can get a run in the side rather than look on from the sidelines or substitute bench.

The 18-year-old turned professional in July 2015 and started the early season matches against Middlesbrough and Bournemouth.