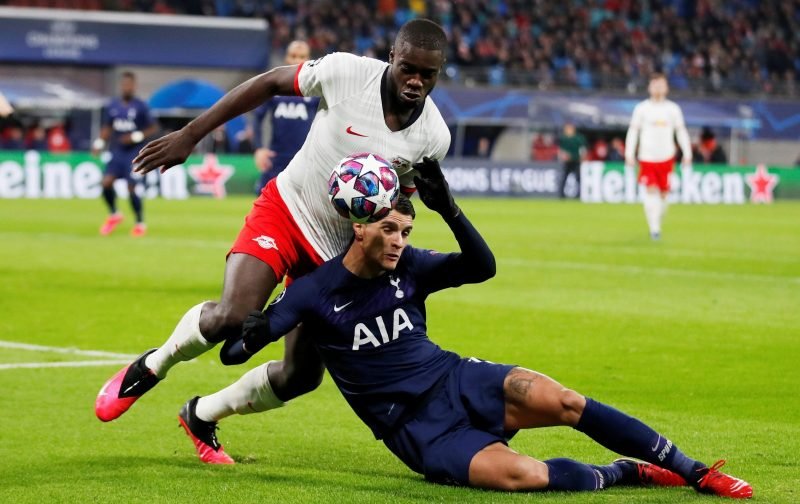 This could be the transfer battle of the summer, with Manchester giants and three other top European clubs interested in signing 21-year-old Upamecano.

With a release clause of £52million, the young defender is in the budget of the two top clubs, who have paid much more for defenders in recent times. 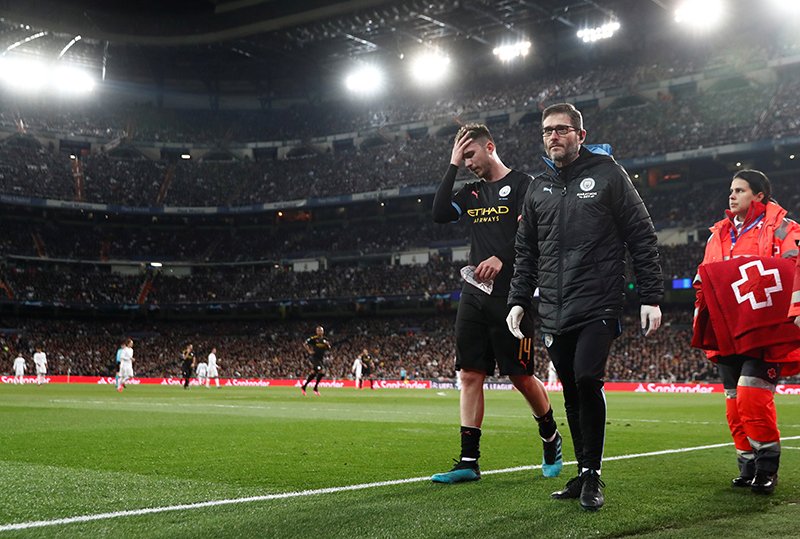 Laporte picked up an injury early in the season.

However, Sky Sports have reported that they will need to compete with giants such as Real Madrid, Bayern Munich and Barcelona.

With just a year left on his current deal, the likelihood of one of these sides snapping up the France U21 international is quite high, if a team is willing to take a risk on the talented youngster.

It seems likely that United are in the market for another defender, as Ole looks set to let two or three of his current centre backs leave the club.

City on the other hand, were left desperately short when their best defender Aymeric Laporte was ruled out through injury and will be keen to avoid that scenario again next season.