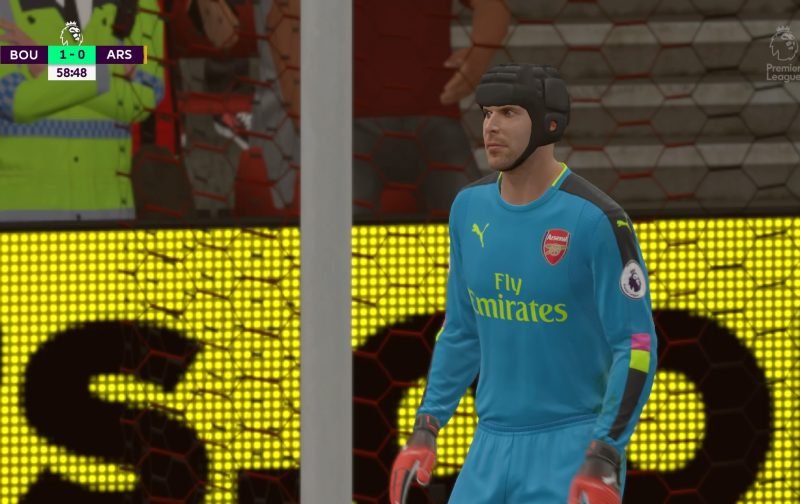 Ahead of Tuesday’s Premier League clash between AFC Bournemouth and Arsenal at the Vitality Stadium (19:45), Shoot! took to FIFA 17 to try and predict the scoreline.

The Cherries, who defeated struggling Swansea City 3-0 last time out on New Year’s Eve, are hoping to kick start their 2017 with a positive result on the south coast tomorrow night.

Meanwhile The Gunners, who defeated Eddie Howe’s men 3-1 back in November at the Emirates Stadium, are looking to build upon back-to-back Premier League victories over West Brom and Crystal Palace respectively. 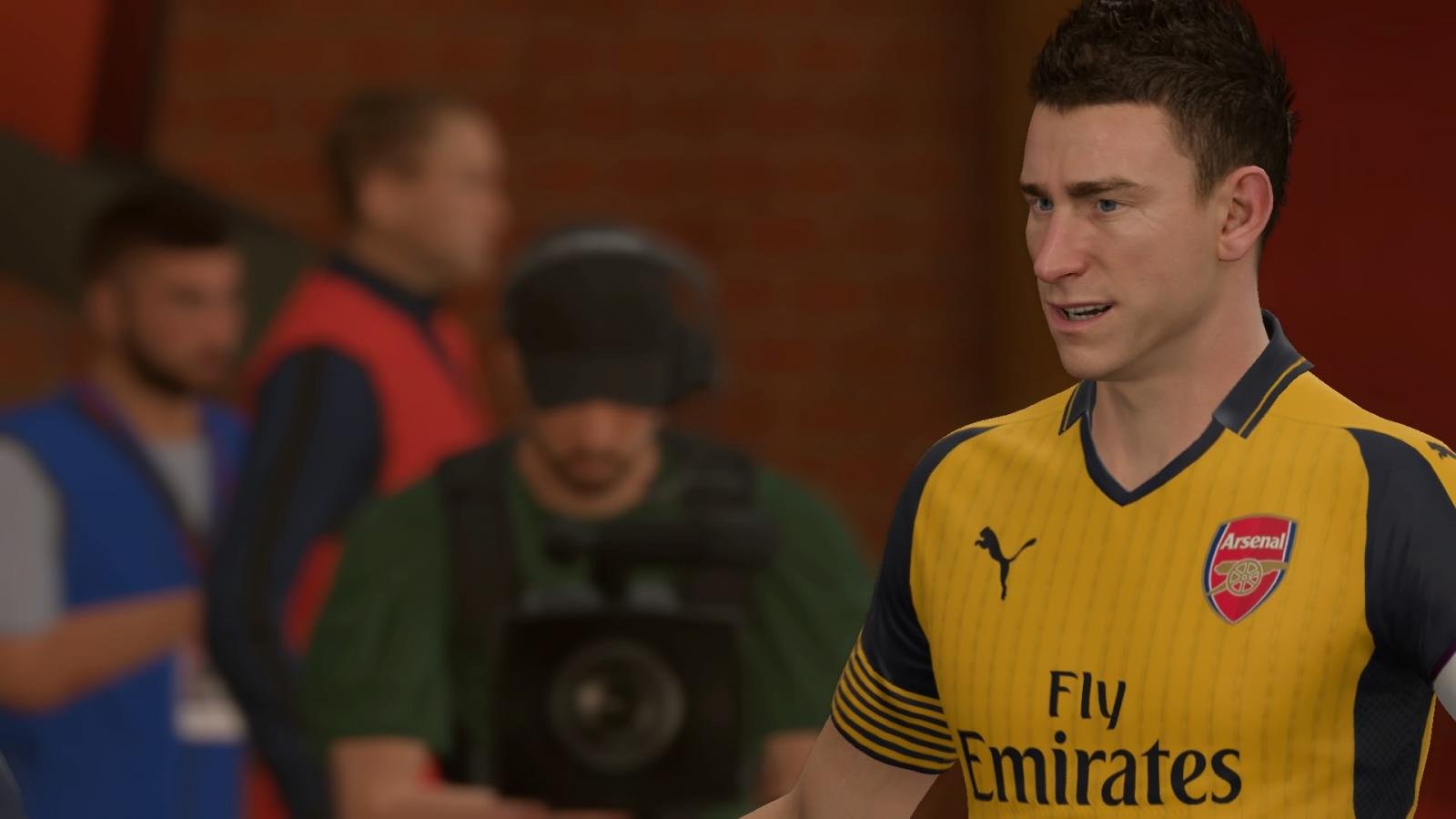 But it was Bournemouth who came closest to winning this fixture, with Arsene Wenger’s visitors only securing a 1-1 draw in the closing stages of the game – on FIFA 17 anyway!

We had to wait until the second-half for the breakthrough, with Jordon Ibe threading through Callum Wilson one-on-one with goalkeeper Petr Cech, before firing the ball into the far corner on the hour mark.

Wenger, desperate not to suffer his third league loss in five games, then pushed centre-half Laurent Koscielny further up the field as The Gunners pushed for a late equaliser. And it paid off!

The France international powerfully headed home Theo Walcott’s lofted cross with 88 minutes on the clock, giving Arsenal a share of the spoils on the south coast. 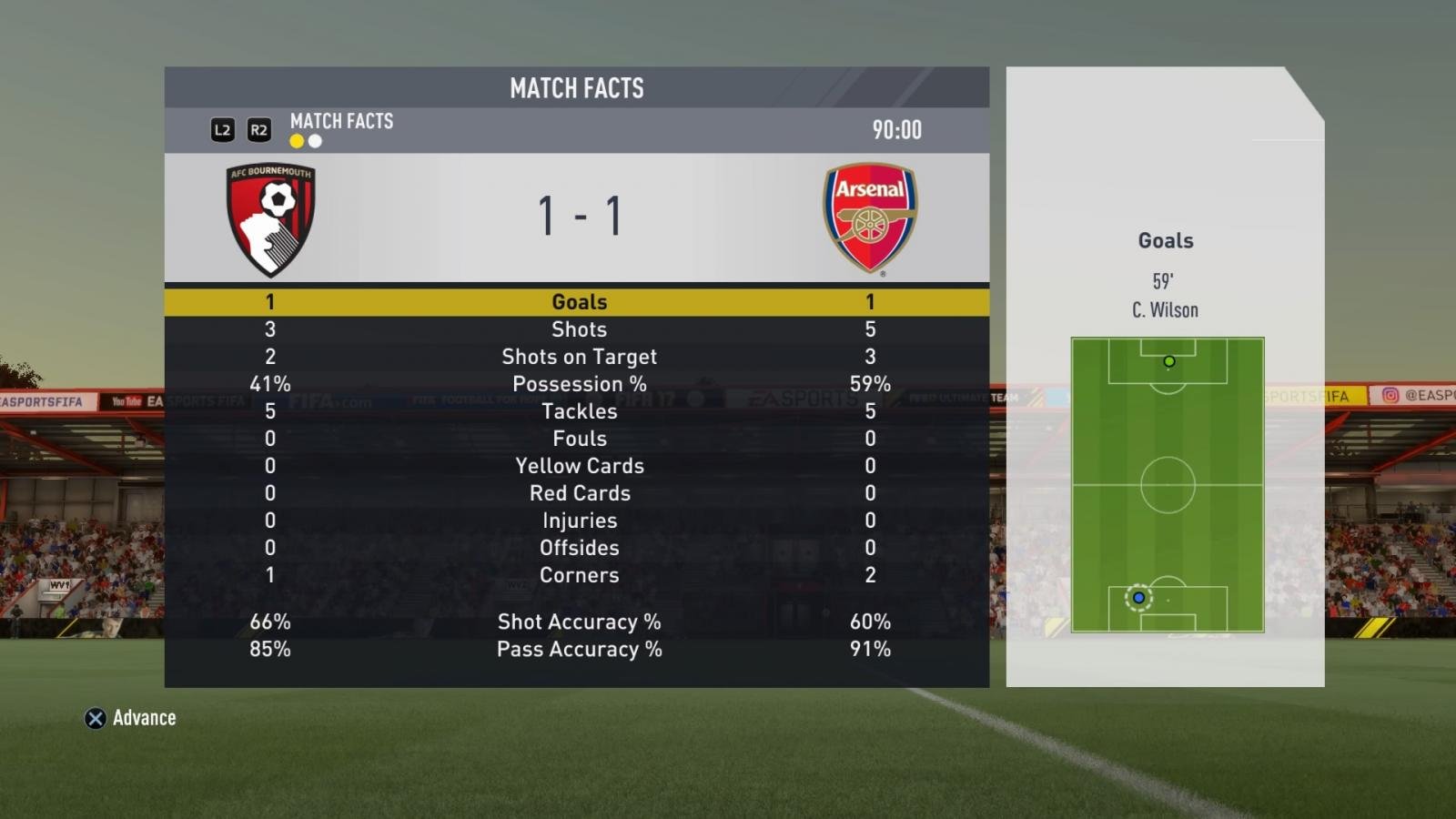