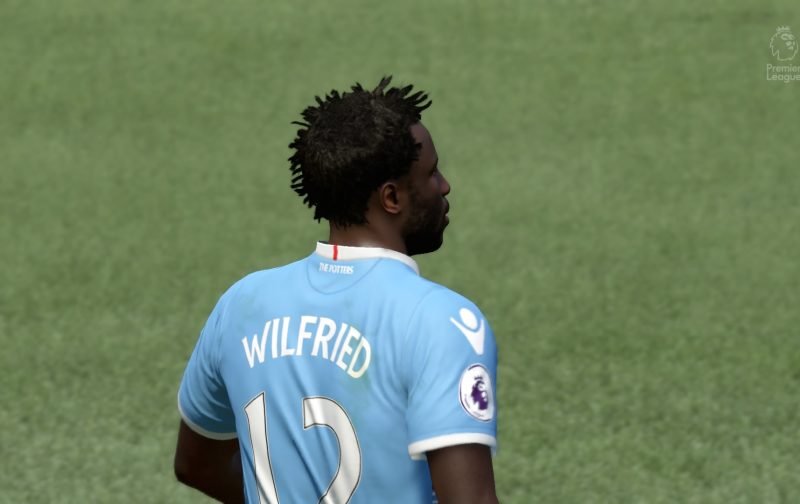 Ahead of Saturday’s Premier League clash between Arsenal and Stoke City at the Emirates Stadium (15:00), Shoot! took to FIFA 17 to predict this afternoon’s score.

The Gunners, who have remained unbeaten in the English top-flight since their opening day defeat to the hands of fellow title contenders Liverpool, were eager to keep up the pressure on leaders Chelsea heading into the weekend.

Whilst the Potters, who have recorded back-to-back league wins over Watford and Burnley respectively, are looking for their third straight victory after recovering from their poor start to the 2016/17 campaign. 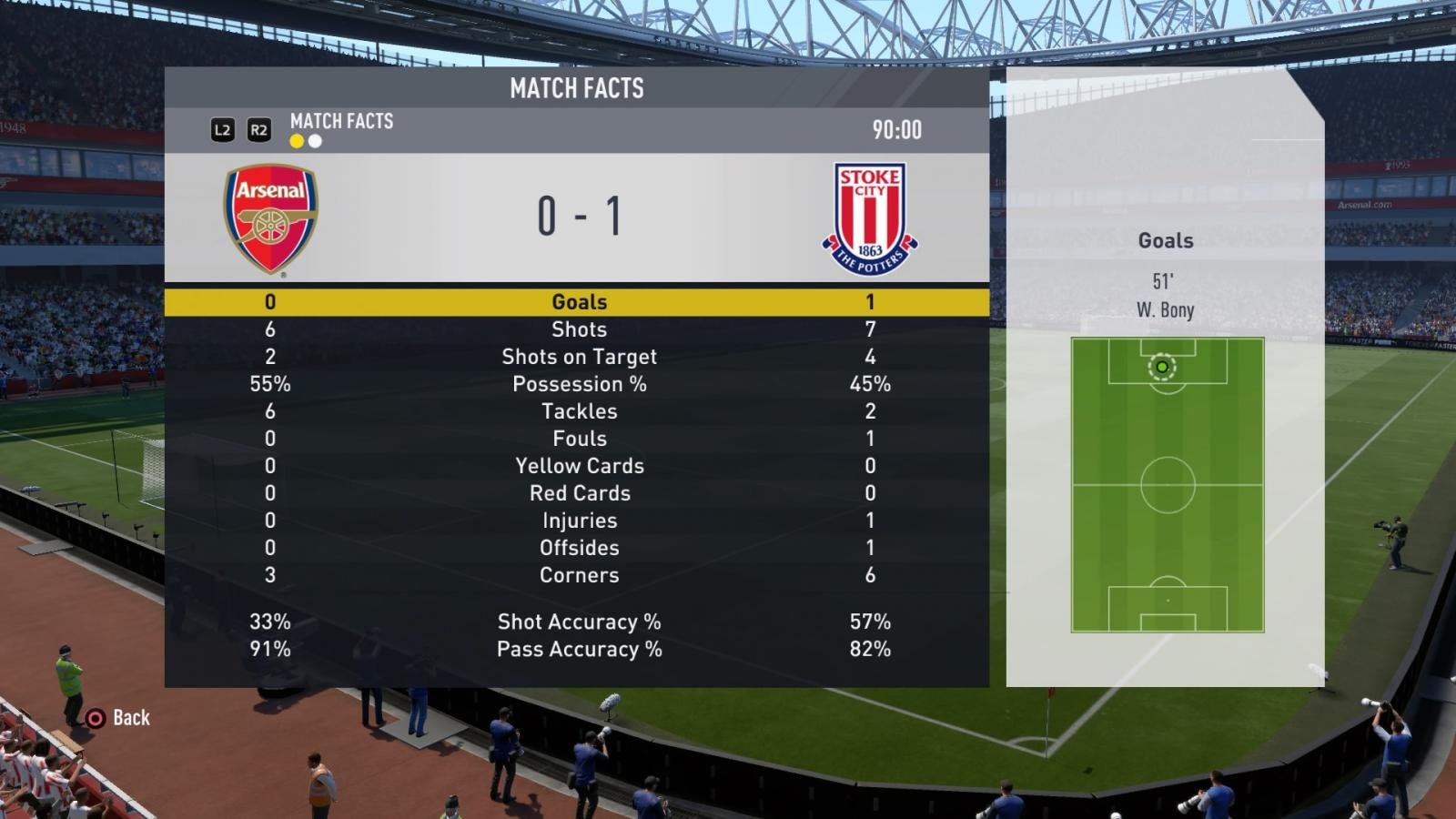 Well in the world of FIFA, it was Mark Hughes’ side who prevailed victorious from the Emirates, snatching all three points thanks to substitute Wilfried Bony’s 51st minute strike.

The game was a fair contest in North London, with both sides registering a decent number of shots and boasting a considerable amount of possession.

What do you think the Arsenal v Stoke City scoreline will be?