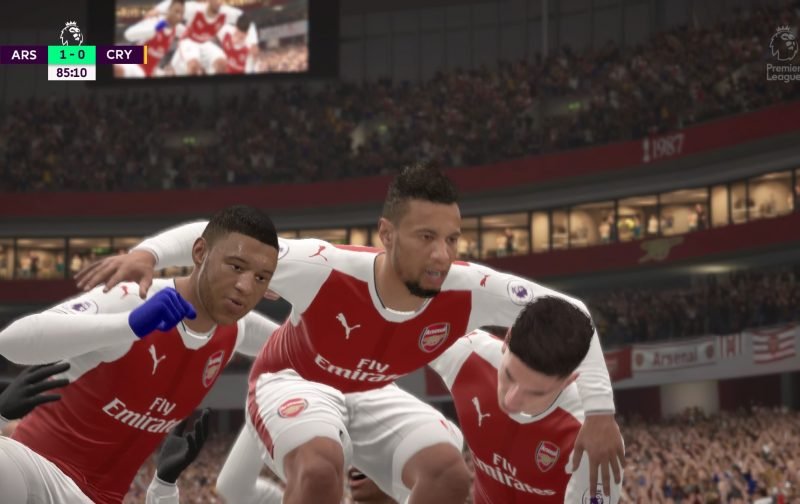 Ahead of Sunday’s Premier League clash between Arsenal and Crystal Palace at the Emirates Stadium (16:00), Shoot! took to FIFA 17 to try and predict each club’s first result of the New Year.

The Gunners, who have suffered defeat in two of their last three league outings, are looking to build upon their 1-0 victory over West Brom on Boxing Day.

Meanwhile The Eagles, who sacked manager Alan Pardew just a few days before Christmas Day and appointed former England boss Sam Allardyce, will be hoping to spring a surprise in North London and record their first Premier League win since December 3, 2016 (v Southampton). 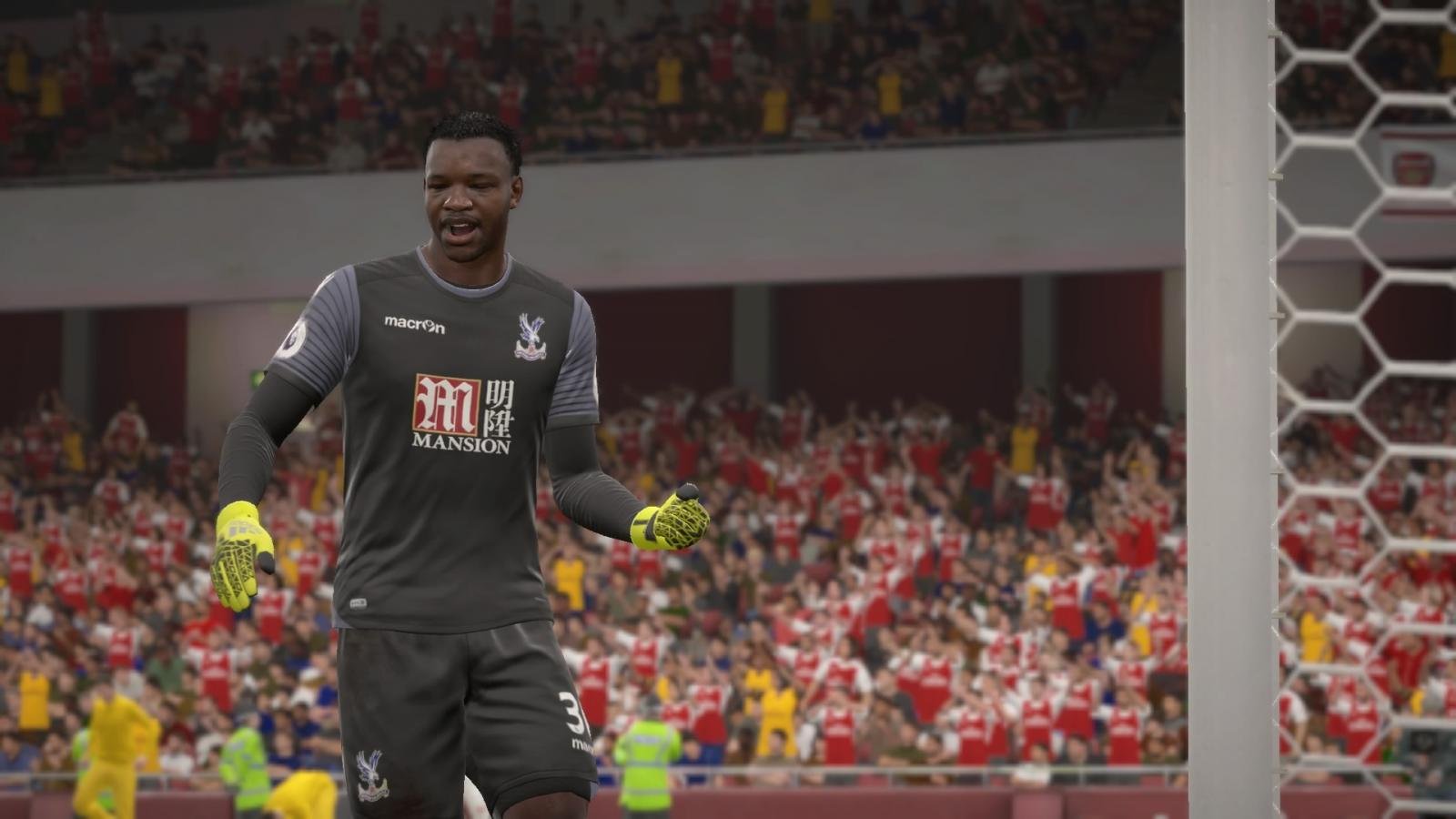 But it was the Gunners who shot down The Eagles at the Emirates, condemning Allardyce to his first loss in charge of the visitors, as Arsenal snatched all three points with a narrow 1-0 victory – on FIFA 17 anyway! 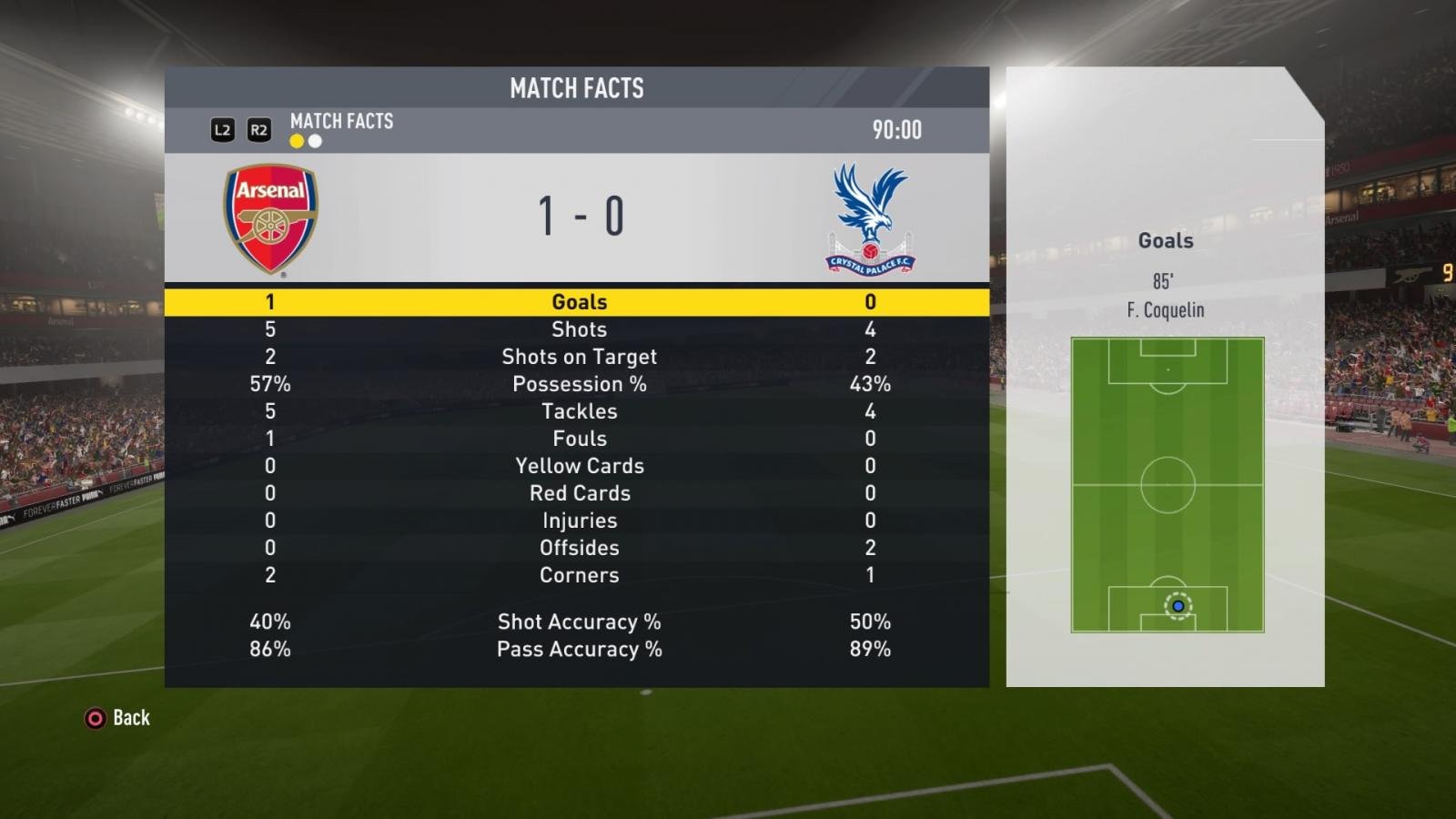