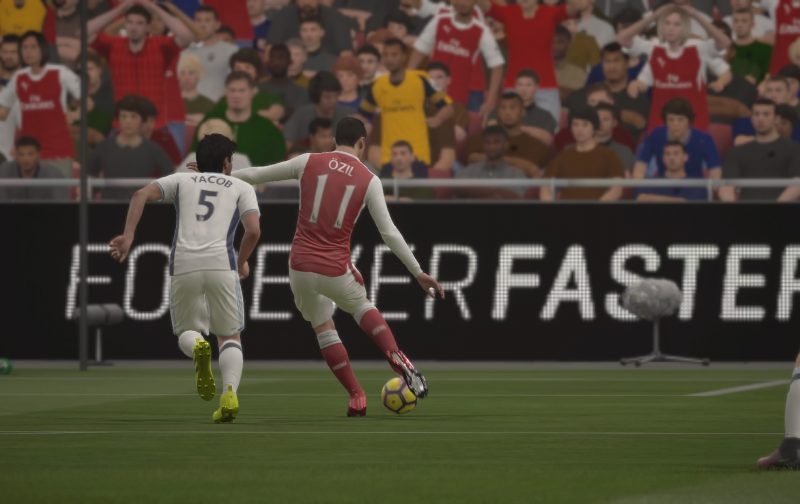 Ahead of Boxing Day’s Premier League clash between Arsenal and West Bromwich Albion at the Emirates Stadium (15:00), Shoot! took to FIFA 17 to predict this festive fixture.

The Gunners, who headed into Christmas off the back of two consecutive league defeats following losses to Everton and Manchester City respectively, are determined to get back to winning ways having fallen nine points adrift of leaders Chelsea.

Meanwhile The Baggies, who lost 2-0 to the hands of Manchester United last time out, were hoping to deliver the knockout blow in North London and condemn further misery on Arsene Wenger’s hosts. 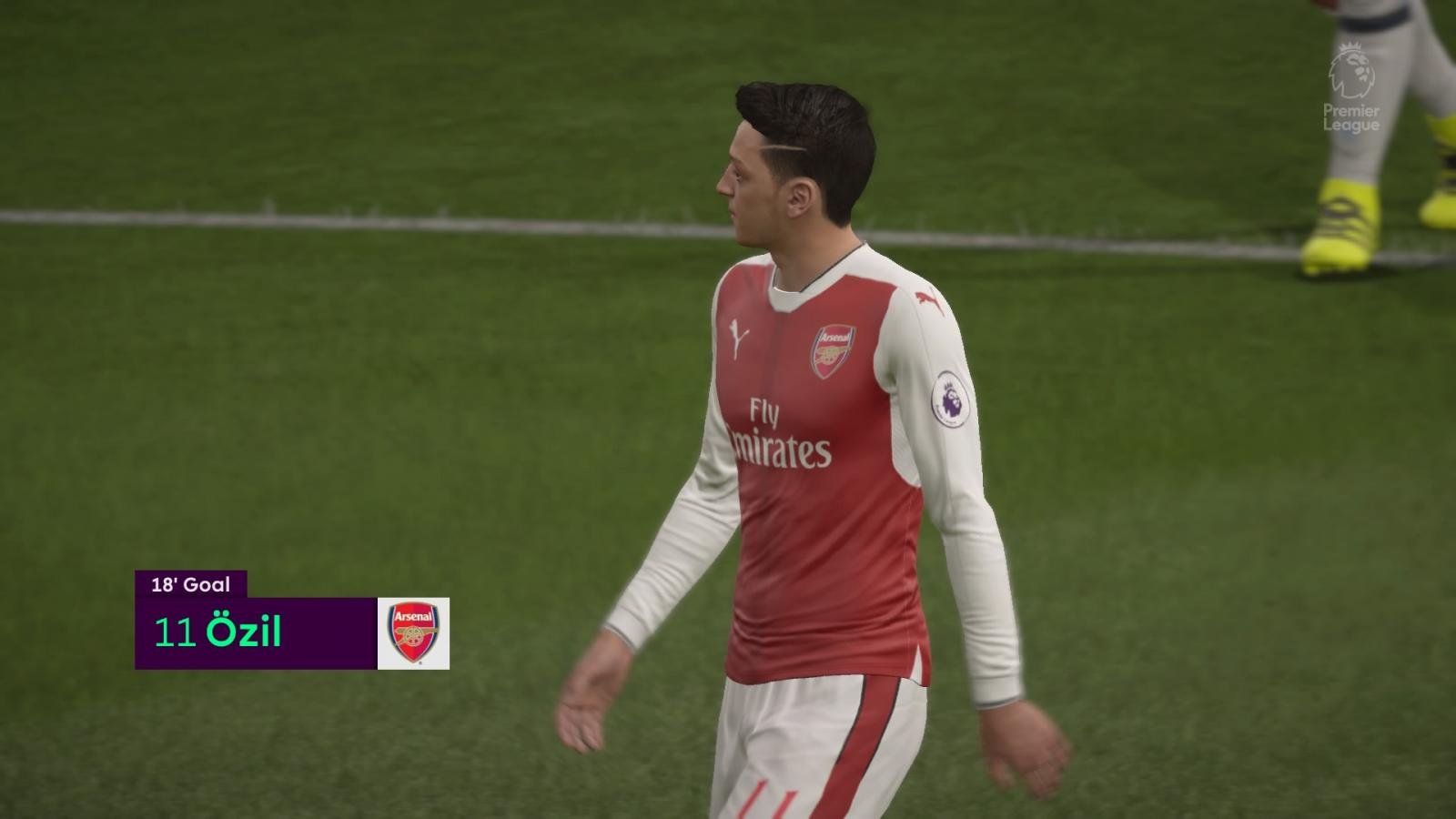 But it wasn’t to be for Tony Pulis’ visitors, not on FIFA 17 anyway!

Influential midfielder Mesut Ozil scored the only goal of the game after 18 minutes played at the Emirates, beating Baggies goalkeeper Ben Foster at his near post, after latching onto Alexis Sanchez’s through ball.

Just what the doctor ordered for Arsenal fans, if the Gunners can pull off this narrow result in real life, before facing Crystal Palace on New Year’s Day. 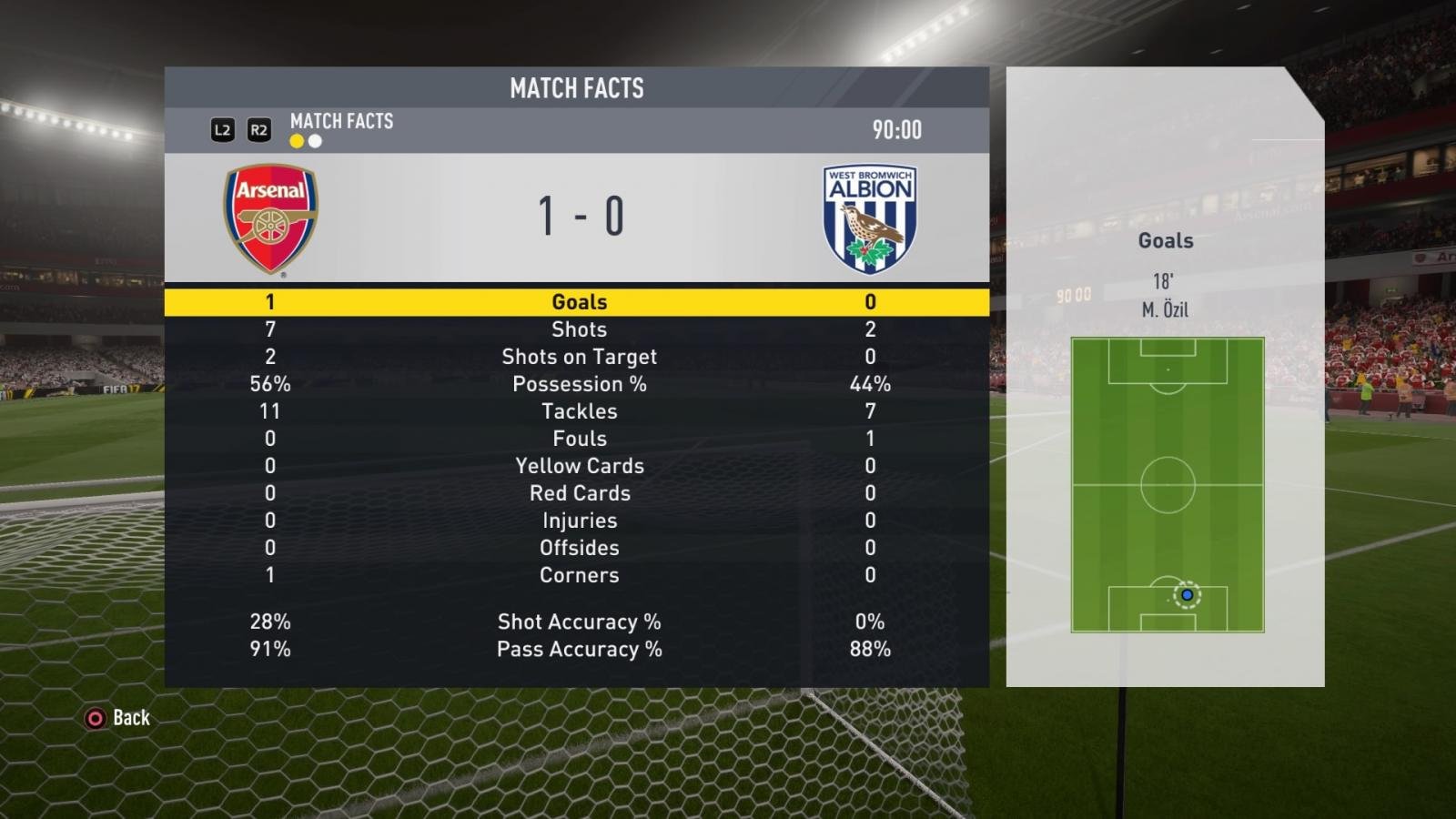