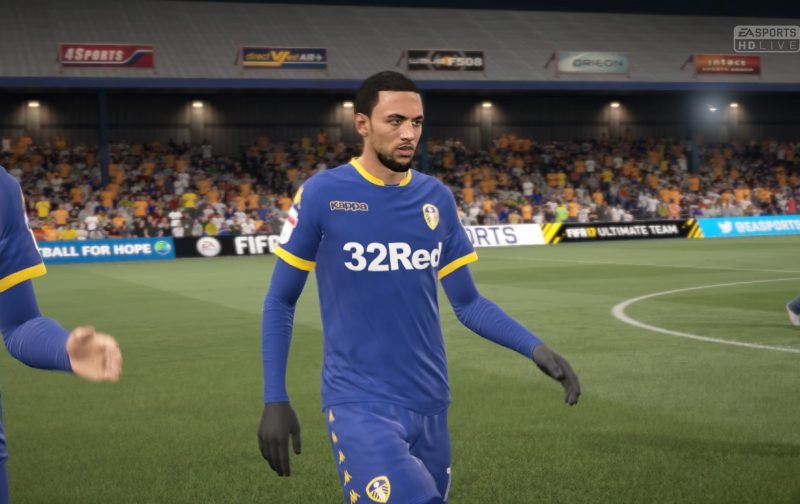 Ahead of Monday night’s FA Cup third round clash between Cambridge United and Leeds United at the Abbey Stadium (19:45), Shoot! took to FIFA 17 to try and predict this evening’s scoreline.

The U’s, who thrashed League One outfit Coventry City 4-0 in the previous round, currently sit ninth in League Two, just one point outside the division’s play-off places.

Meanwhile The Whites, who eased past Yorkshire rivals Rotherham United 3-0 at Elland Road last Monday, find themselves fifth in the Championship, having won four of their last five league outings. 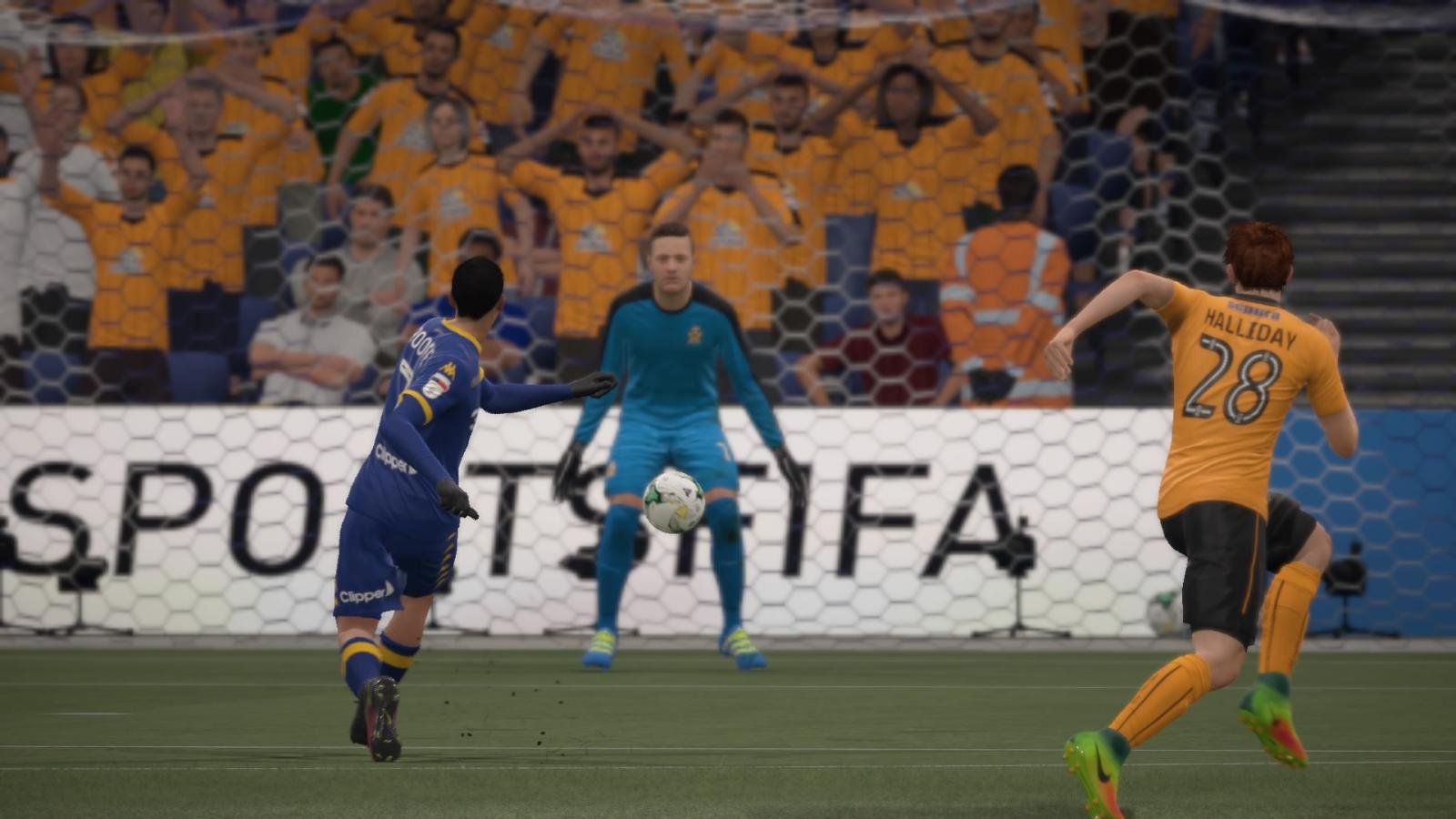 And it was Garry Monk’s men who continued their fine form to advance into the fourth round of the FA Cup, defeating Cambridge 1-0 on the night – on FIFA 17 anyway!

Man of the match Roofe also smacked the woodwork twice in the second-half as Leeds pushed for a more convincing scoreline, but The Whites held onto a clean sheet, despite shot stopper Robert Green having to palm away six shots on target. 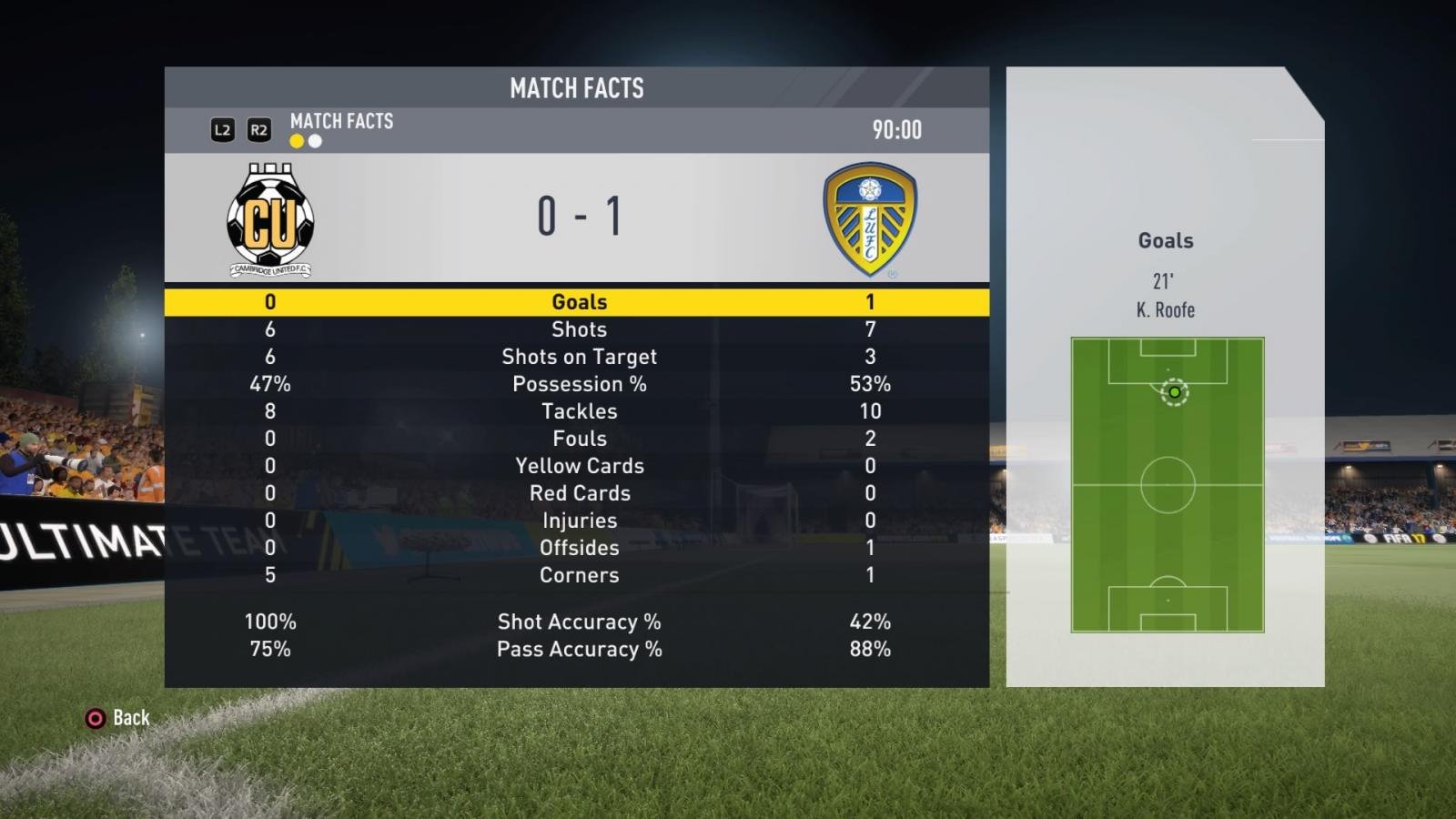