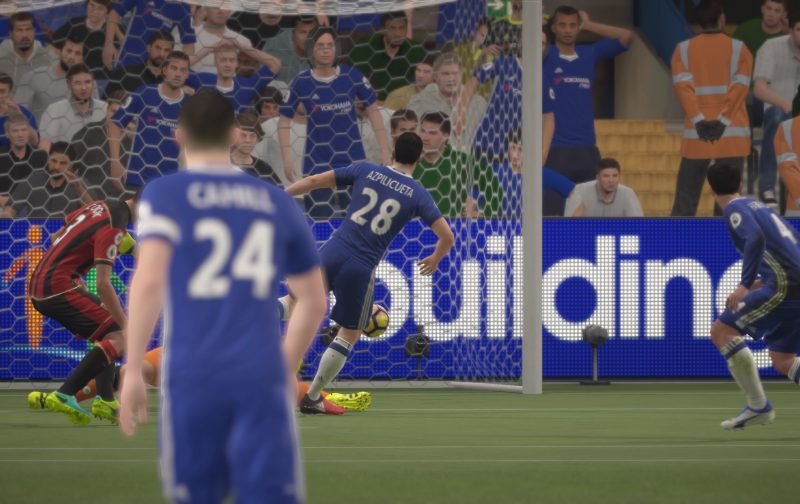 Ahead of Boxing Day’s Premier League clash between Chelsea and AFC Bournemouth at Stamford Bridge (15:00), Shoot! took to FIFA 17 to predict this festive fixture.

The Blues, who headed into Christmas as league leaders, six points clear of second-placed Liverpool, are hoping to record their 12th successive top-flight victory in front of their home supporters this afternoon.

Meanwhile The Cherries, who lost 3-1 at home to the hands of Southampton last time out, are looking to preserve their place in the division’s top 10 with a positive result in London. 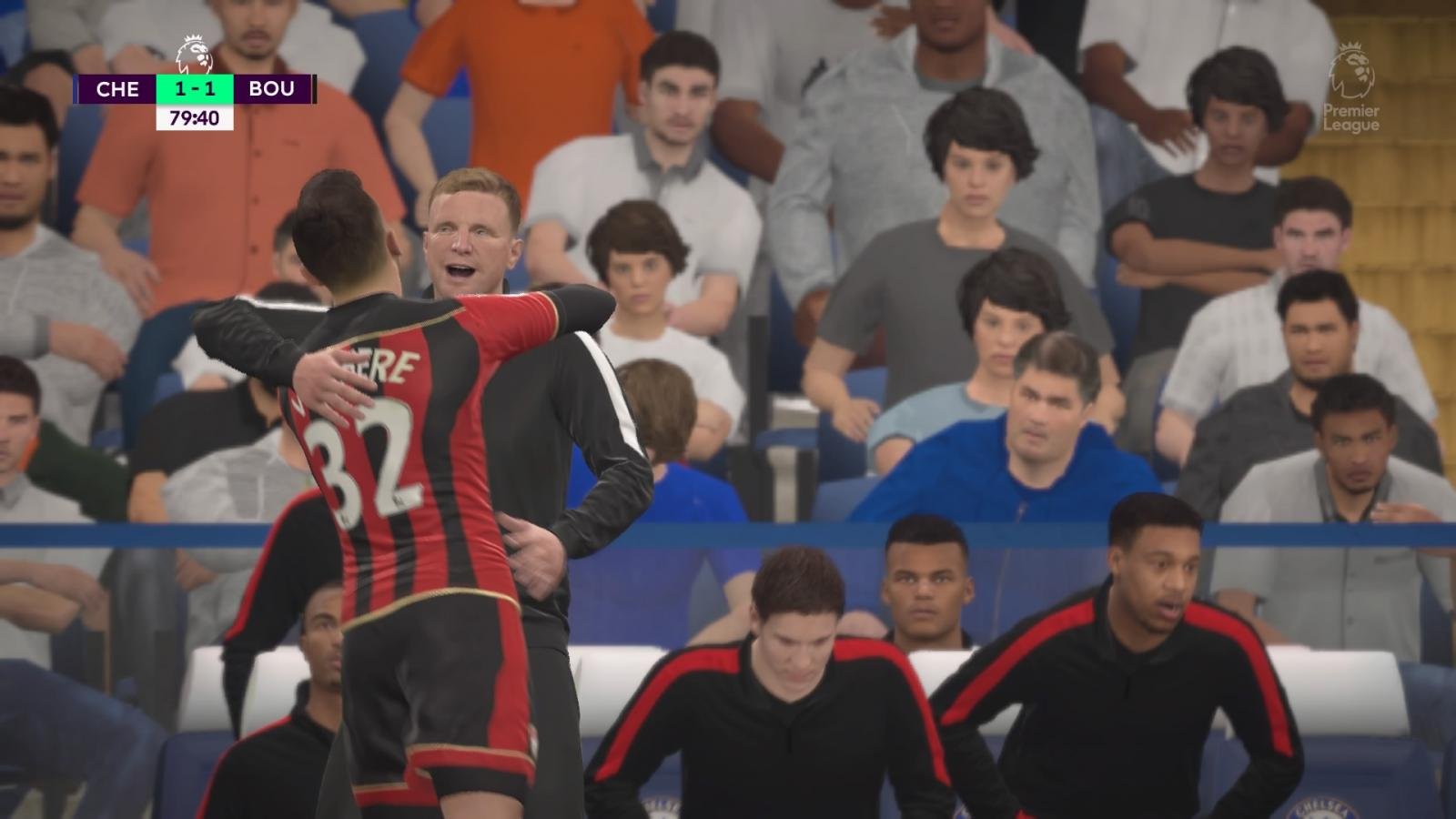 And that they did! With Arsenal loanee Jack Wilshere being the star of the show at Stamford Bridge, as Eddie Howe’s away side frustrated the hosts by snatching a point and therefore putting a stop to the hosts’ incredible winning streak.

However, Bournemouth did it the hard way, as defender César Azpilicueta fired The Blues in front after 75 minutes, neatly controlling Victor Moses’ low cross from the right-flank, before beating goalkeeper Artur Boruc.

But, within five minutes of the restart, The Cherries drew level with a stunning effort from midfielder Wilshere, who smashed the ball into the top corner from 20 yards out, following Jordon Ibe’s lay-off. 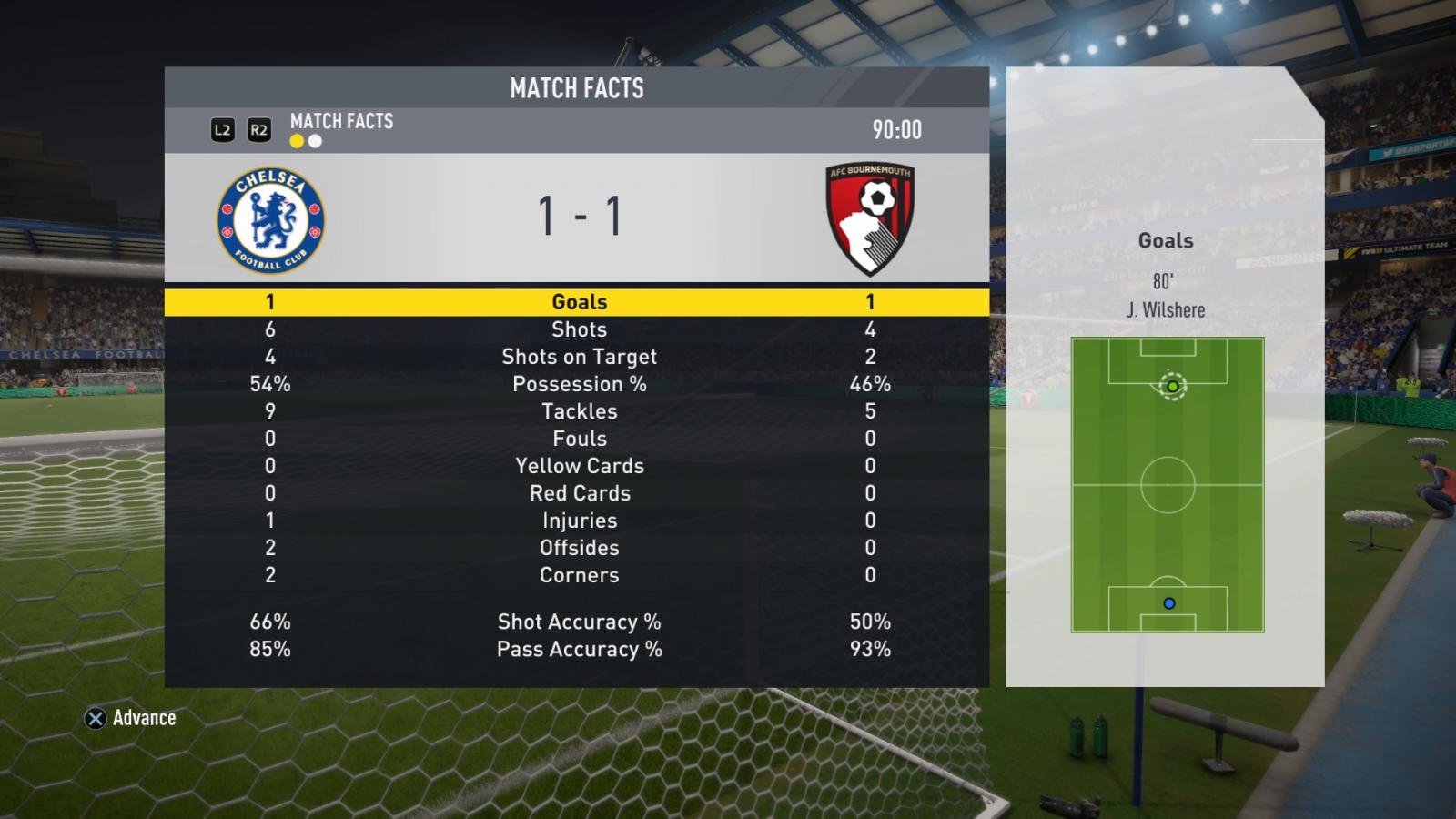