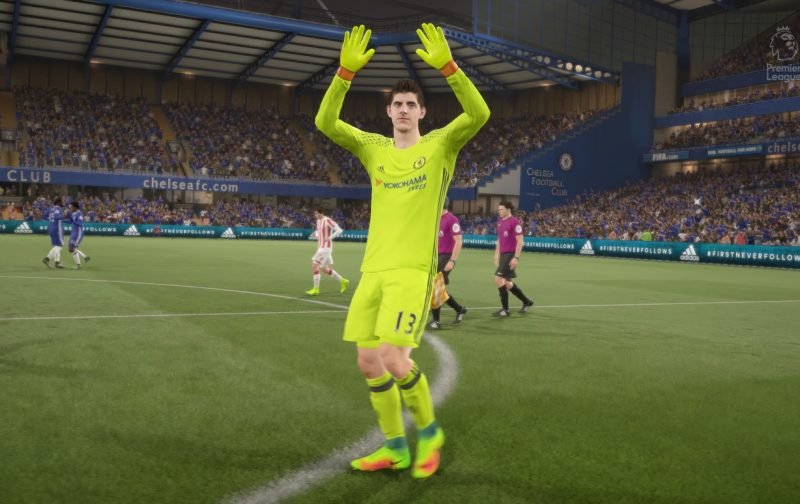 Ahead of Saturday’s Premier League clash between Chelsea and Stoke City at Stamford Bridge (15:00), Shoot! took to FIFA 17 to try and predict each club’s final result of the calendar year.

The Blues, who head into the New Year top of the standings having established a six-point lead over runners-up Liverpool prior to kick-off, are looking for their 13th successive league victory tomorrow afternoon.

Meanwhile The Potters, who have dropped down to 13th in the table, are hopeful of concluding 2016 with their first league win since December 3 (vs Burnley). 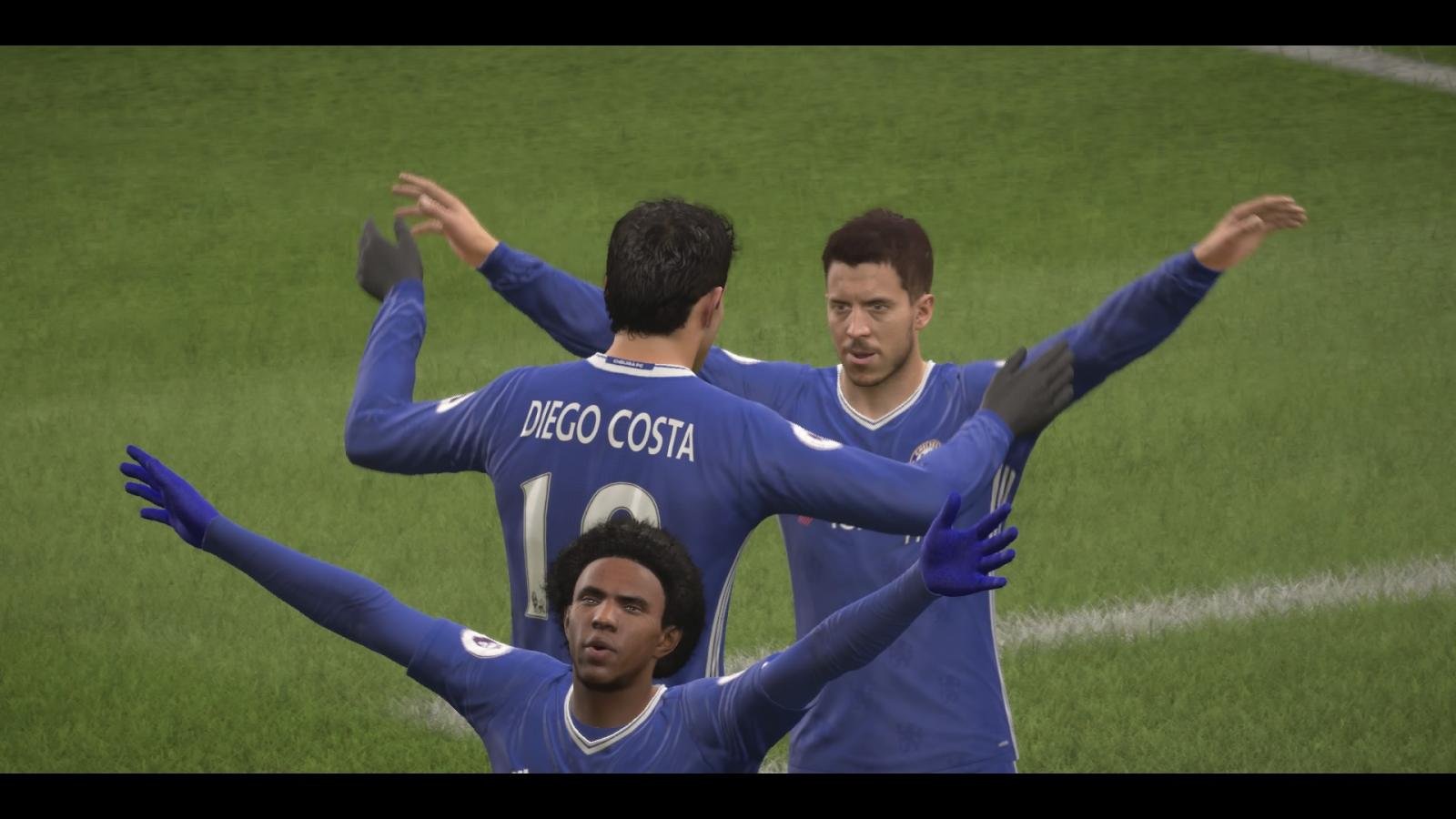 But this fixture followed the form book, as Chelsea edged their way to their 13th consecutive Premier League win – on FIFA 17 anyway!

Wilfried Bony, on loan from Manchester City, squandered Stoke’s best chance of the game late on, dragging his effort wide whilst one-on-one with Blues goalkeeper Thibaut Courtois, as the Potters continued to slide down the top-flight table. 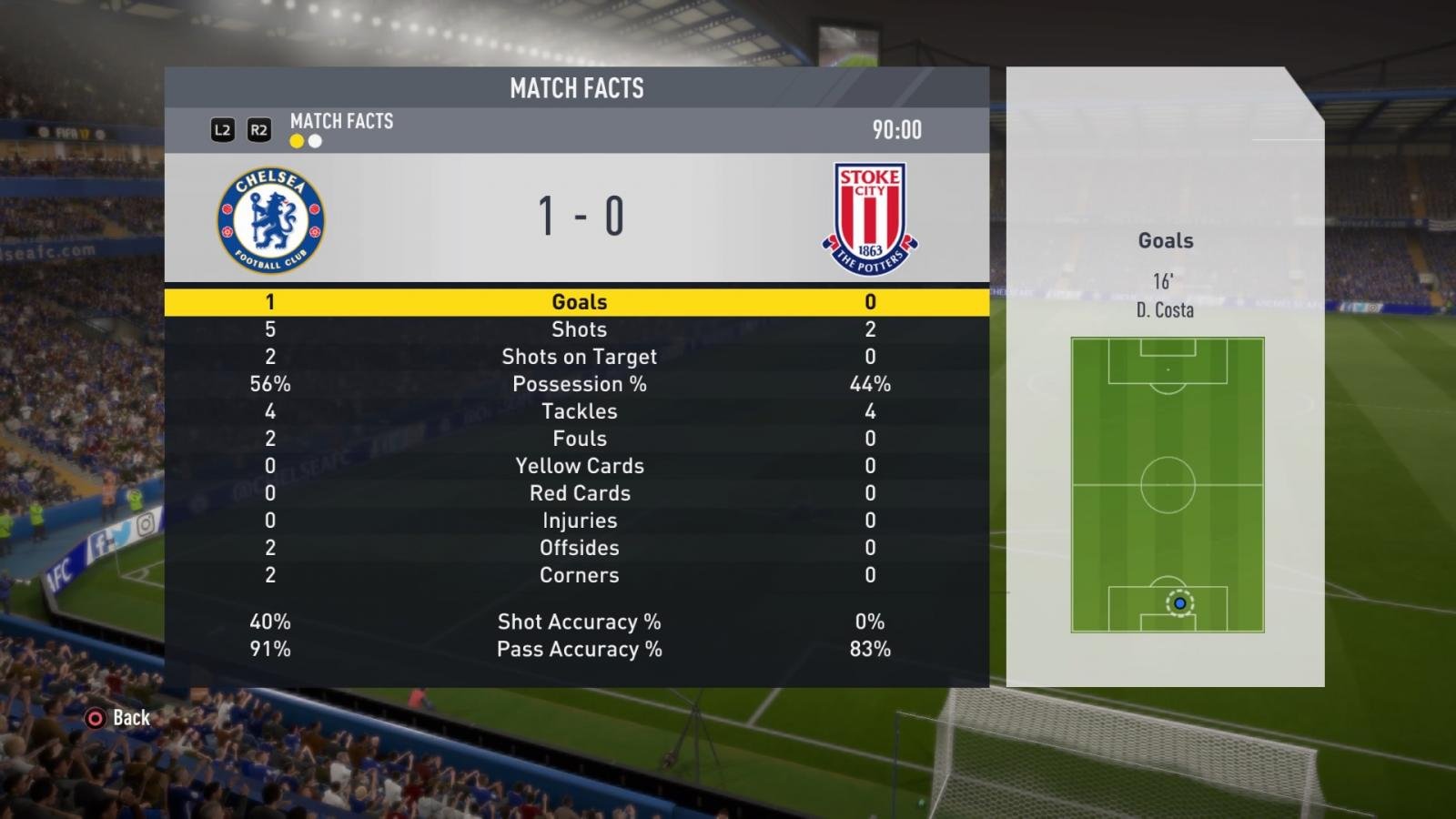