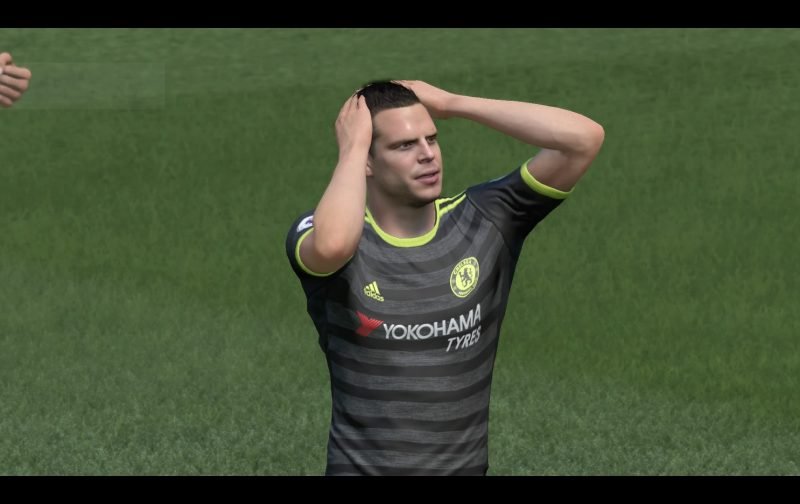 Ahead of Saturday’s Premier League opener at Selhurst Park, Shoot! took to FIFA 17 to predict how league leaders Chelsea will fare against Crystal Palace.

The Eagles, who lost 2-1 to the hands of Manchester United earlier in midweek, were only three points above the relegation zone coming into this weekend.

Meanwhile The Blues, who have recorded 10 successive top-flight victories after seeing off struggling Sunderland 1-0 on Wednesday night, were hopeful of increasing their advantage at the top of the standings to nine points ahead of their rivals’ fixtures. 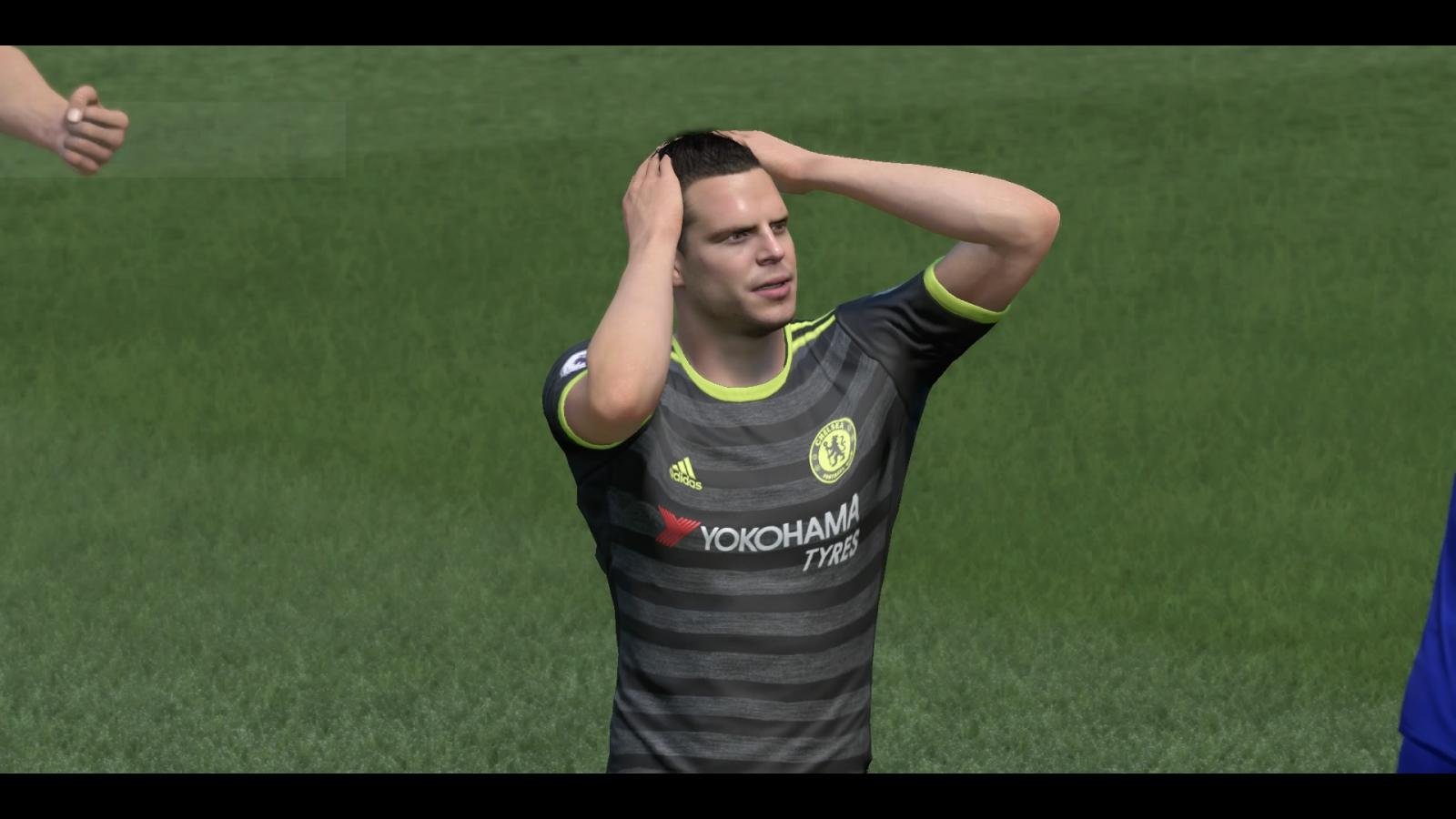 However, if FIFA proves to be correct, Antonio Conte’s side will extend their lead at the top of the Premier League table, but only by a point.

That is because of the heroics from Palace goalkeeper Steve Mandanda; who brilliantly saved all five of Chelsea’s efforts on target, including a close-range header from Diego Costa, before producing an expert block from a one-on-one with the visitors’ Marcos Alonso. 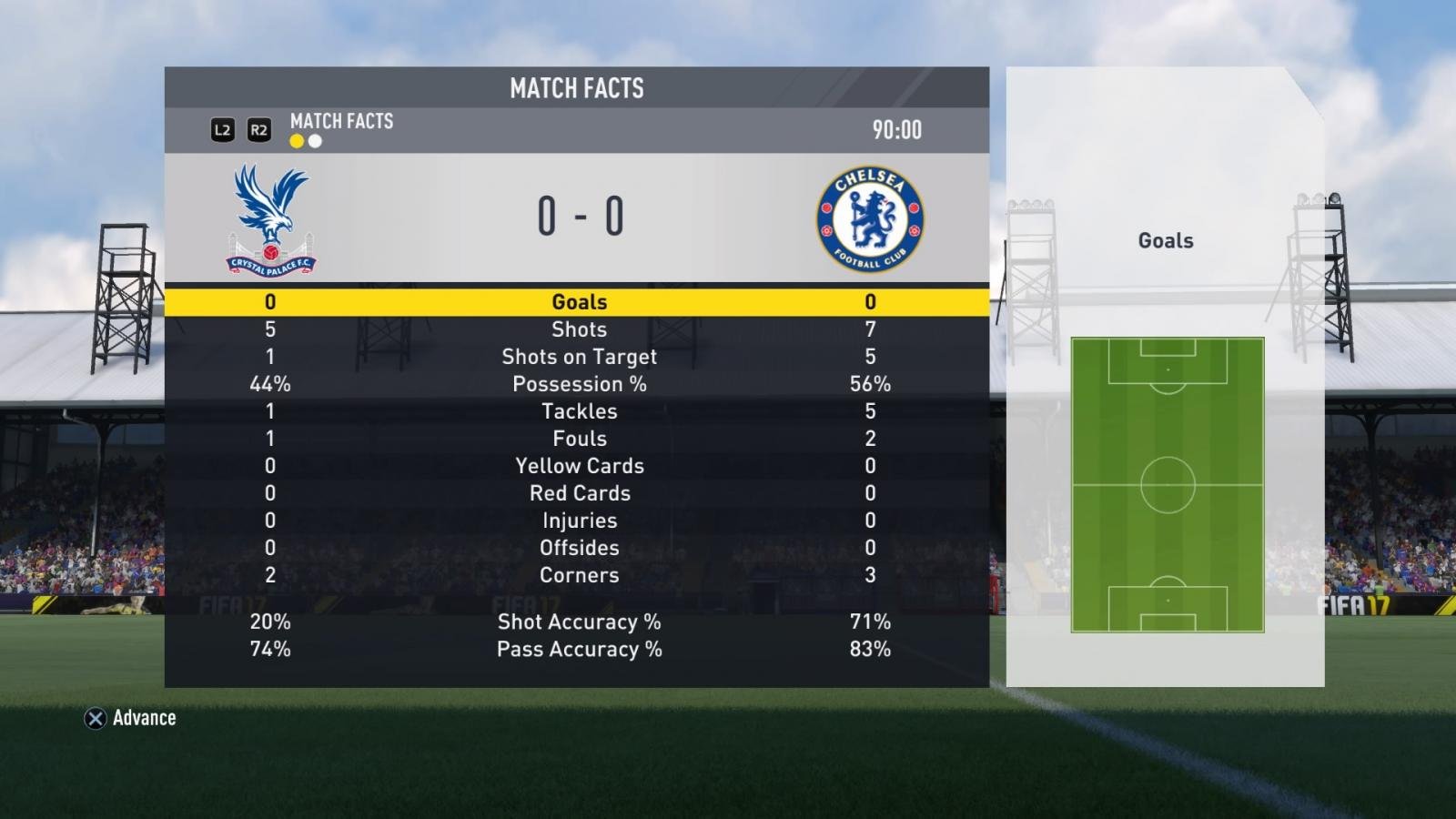