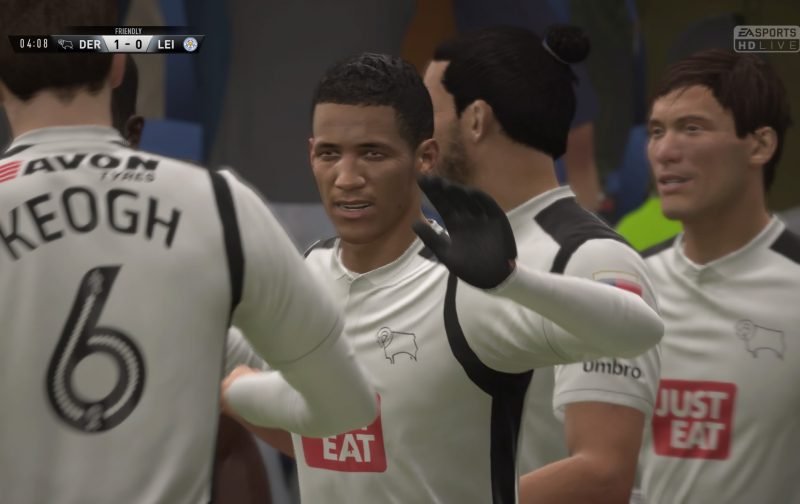 Ahead of Friday’s FA Cup fourth round clash between Derby County and Leicester City at Pride Park (19:55), Shoot! turned to FIFA 17 to try and predict which side would progress to the next round and take another step closer to Wembley Stadium.

The Rams, who have climbed up to seventh spot in the Championship after defeating Reading last weekend, saw off Premier League side West Bromwich Albion in the previous round.

Meanwhile The Foxes, who are the defending English top-flight champions, hover just five points above the relegation zone having lost 11 of their opening 22 Premier League fixtures this term. 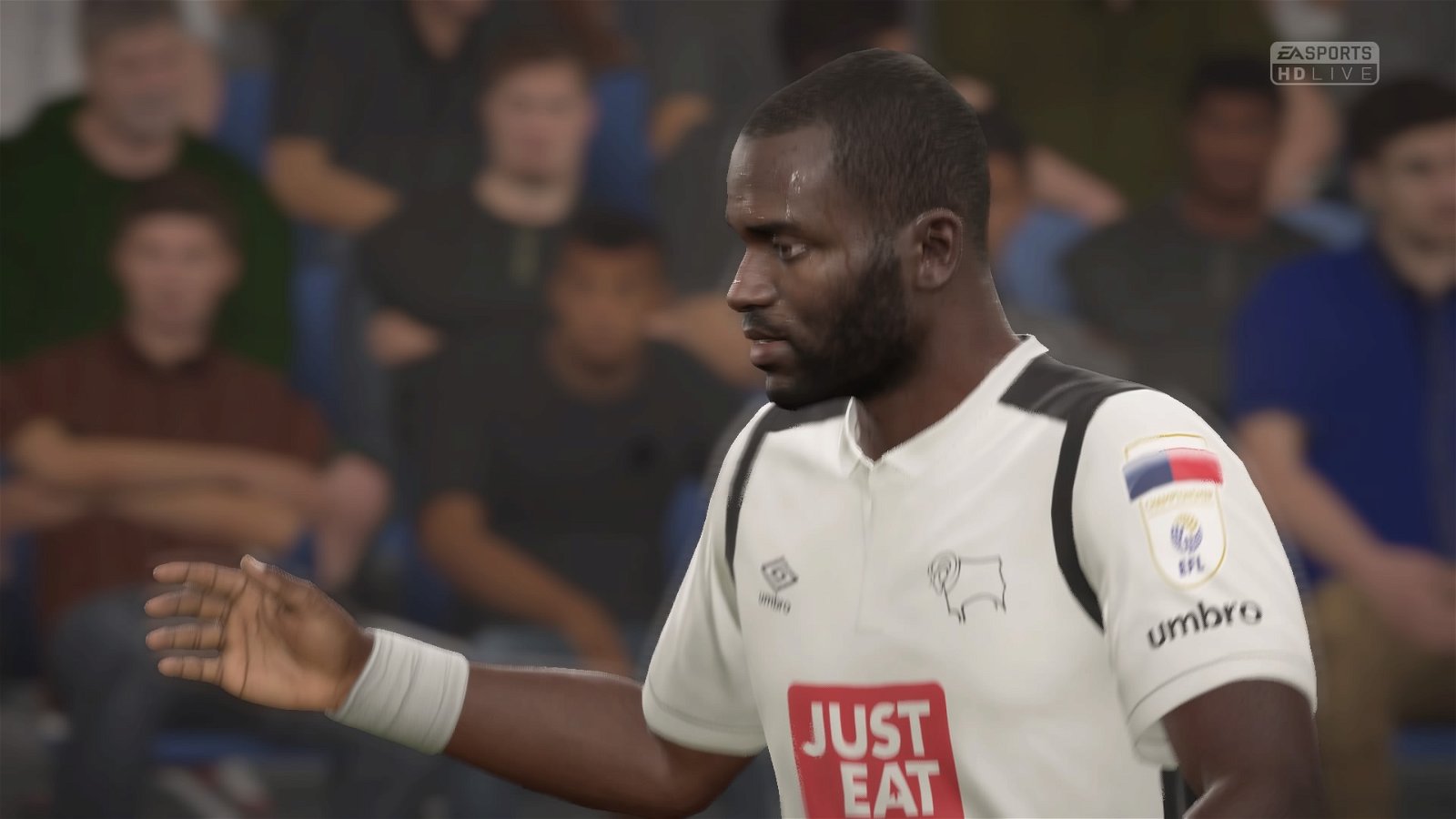 And unfortunately for Claudio Ranieri’s men, their season went from bad to worse on Friday night, as Steve McClaren’s Championship side knocked out their Premier League opponents, sealing a 2-0 fourth round victory – on FIFA 17 anyway!

It took just four minutes for The Rams to take the initiative, mainly thanks to Foxes defender Danny Simpson, after the right-back brought down Darren Bent in the 18-yard area.

Heading towards the hour-mark at Pride Park, Derby doubled their advantage through Middlesbrough loanee Julien De Sart – his first goal in English football.

The defensive midfielder unleashed an unstoppable effort from 25 yards out, beating Denmark international Schmeichel at his far post, sealing the home side’s place in the FA Cup fifth round. 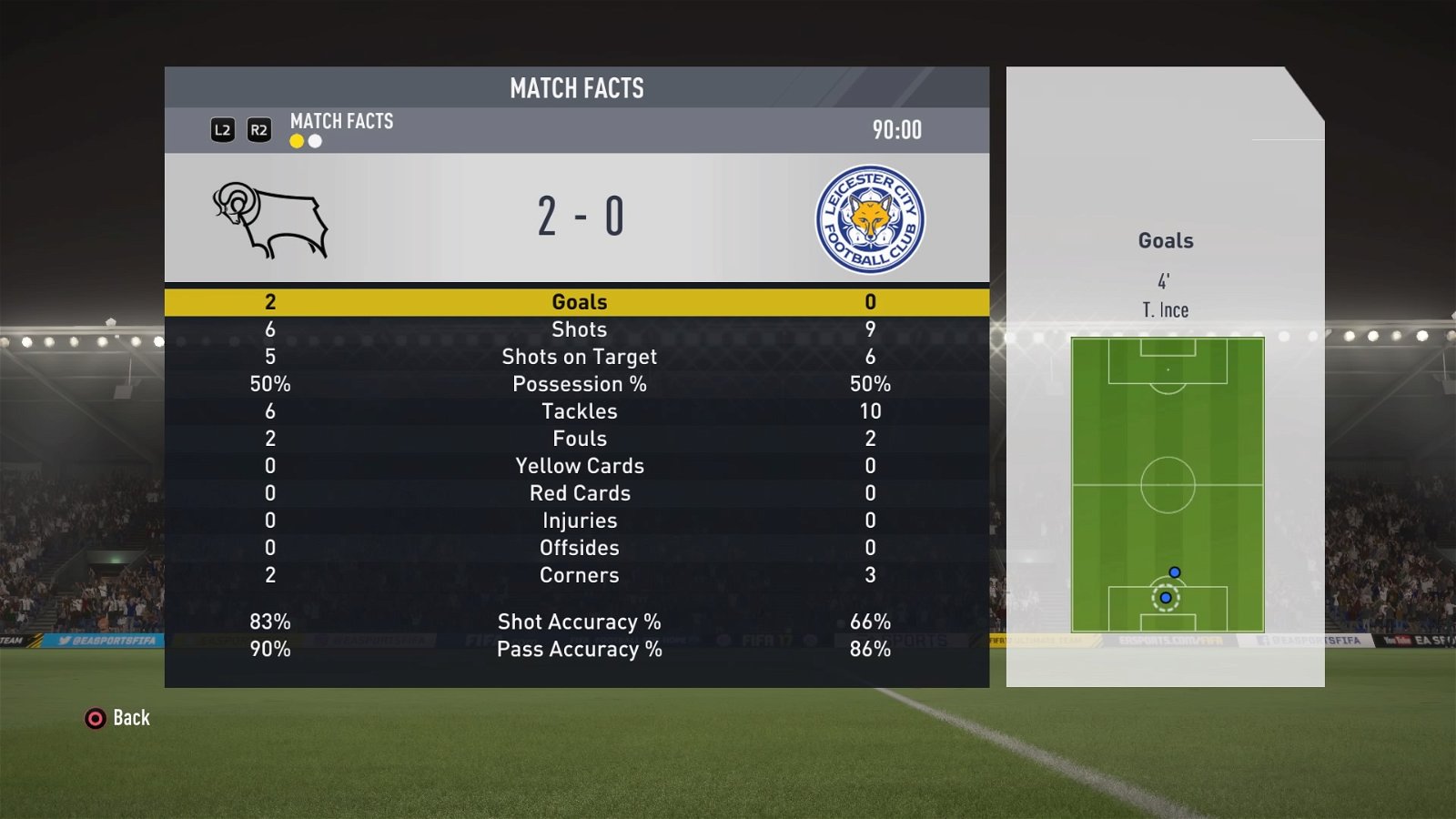