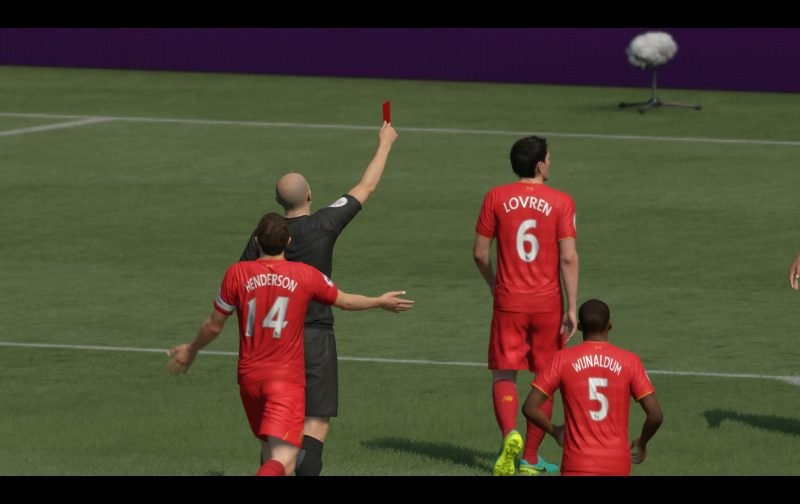 Ahead of Monday’s tantalising Merseyside Derby at Goodison Park between arch-rivals Everton and Liverpool, Shoot! took to FIFA 17 to try and predict the outcome.

The Toffees, who impressively defeated Arsenal 2-1 in midweek, came into the weekend 11 points adrift of tomorrow’s opposition.

Meanwhile The Reds, who comfortably fought off newly promoted Middlesbrough 3-0 on Wednesday night, were looking to keep the pressure on in-form leaders Chelsea – needing all three points. 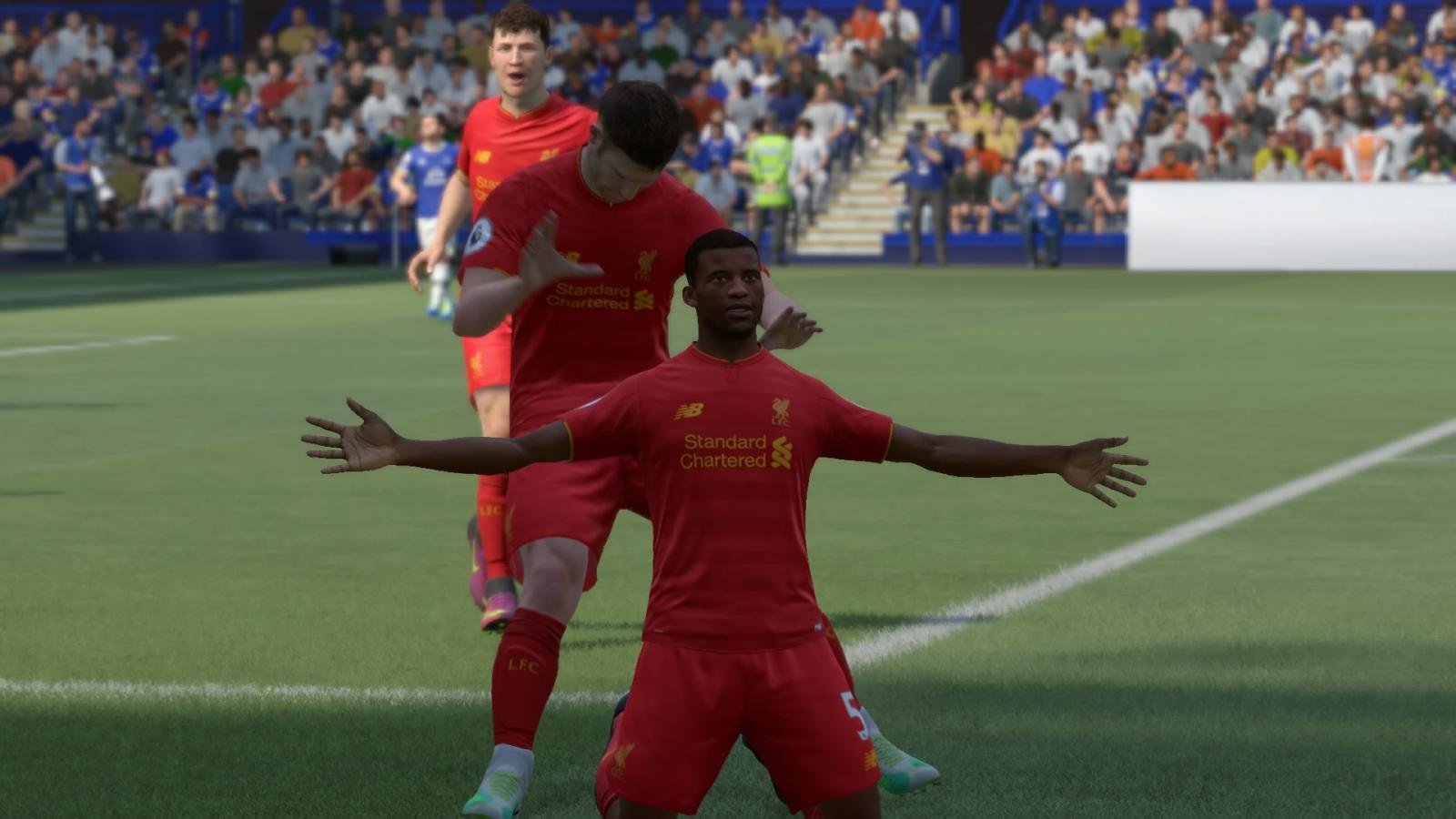 And, that is exactly what played out, if FIFA is anything to go by.

Jurgen Klopp’s men secured all three points at Goodison Park, but by golly, they did it the hard way!

Centre-half Dejan Lovren was shown a straight red card after just nine minutes after hauling down Romelu Lukaku, when the towering Belgian was through on goal.

But despite Liverpool’s numerical disadvantage, midfielder Georginio Wijnaldum opened the scoring after 28 minutes, heading home after Roberto Firmino’s initial effort cannoned back off the crossbar.

Then captain Jordan Henderson led by example, doubling the away side’s lead shortly before half-time, tucking away Nathaniel Clyne’s low cross from close-range.

However, ex-Chelsea striker Lukaku set up a nervy finale for Klopp & Co as the 23-year-old netted his tenth league goal of the season with just six minutes remaining, but ultimately, Ronald Koeman’s hosts couldn’t salvage a late draw.

Liverpool have the bragging rights! 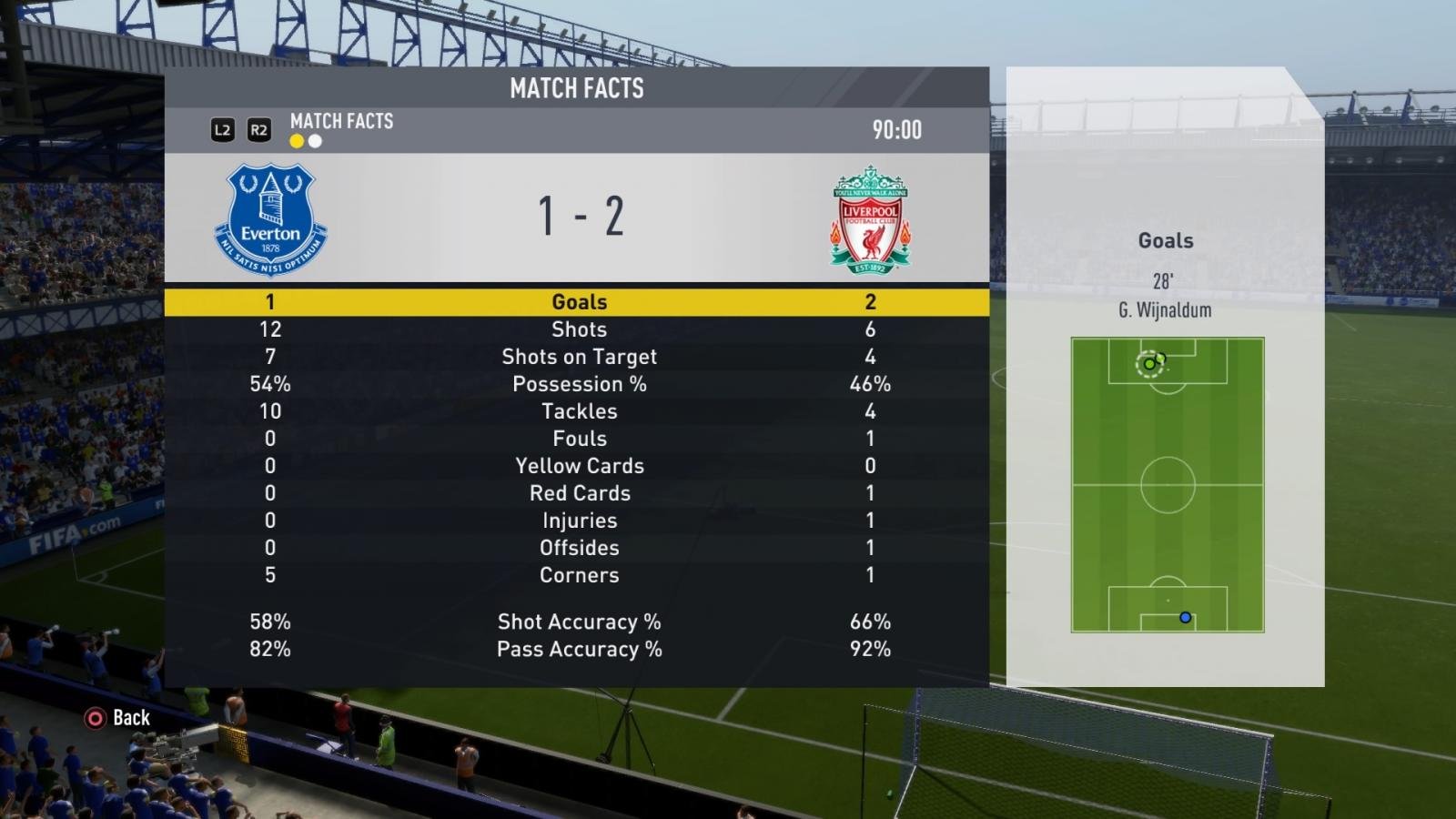