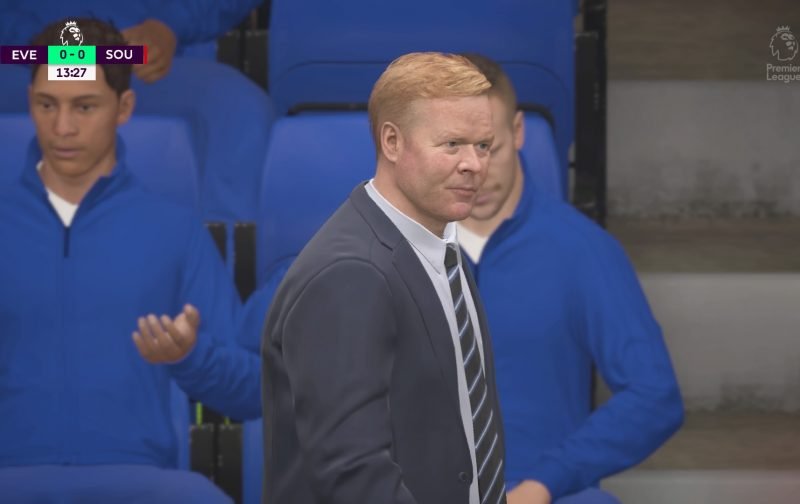 Ahead of Monday’s Premier League clash between Everton and Southampton at Goodison Park (15:00), Shoot! took to FIFA 17 to try and predict the scoreline.

The Toffees, who salvaged a late 2-2 draw at struggling Hull City on Friday night, will see manager Ronald Koeman come up against his former club for the first time on Merseyside.

Meanwhile The Saints, who defeated the hosts 1-0 at St Mary’s Stadium back in November thanks to Charlie Austin’s early winner, are looking to bounce back from consecutive Premier League defeats to the hands of Tottenham and West Brom respectively. 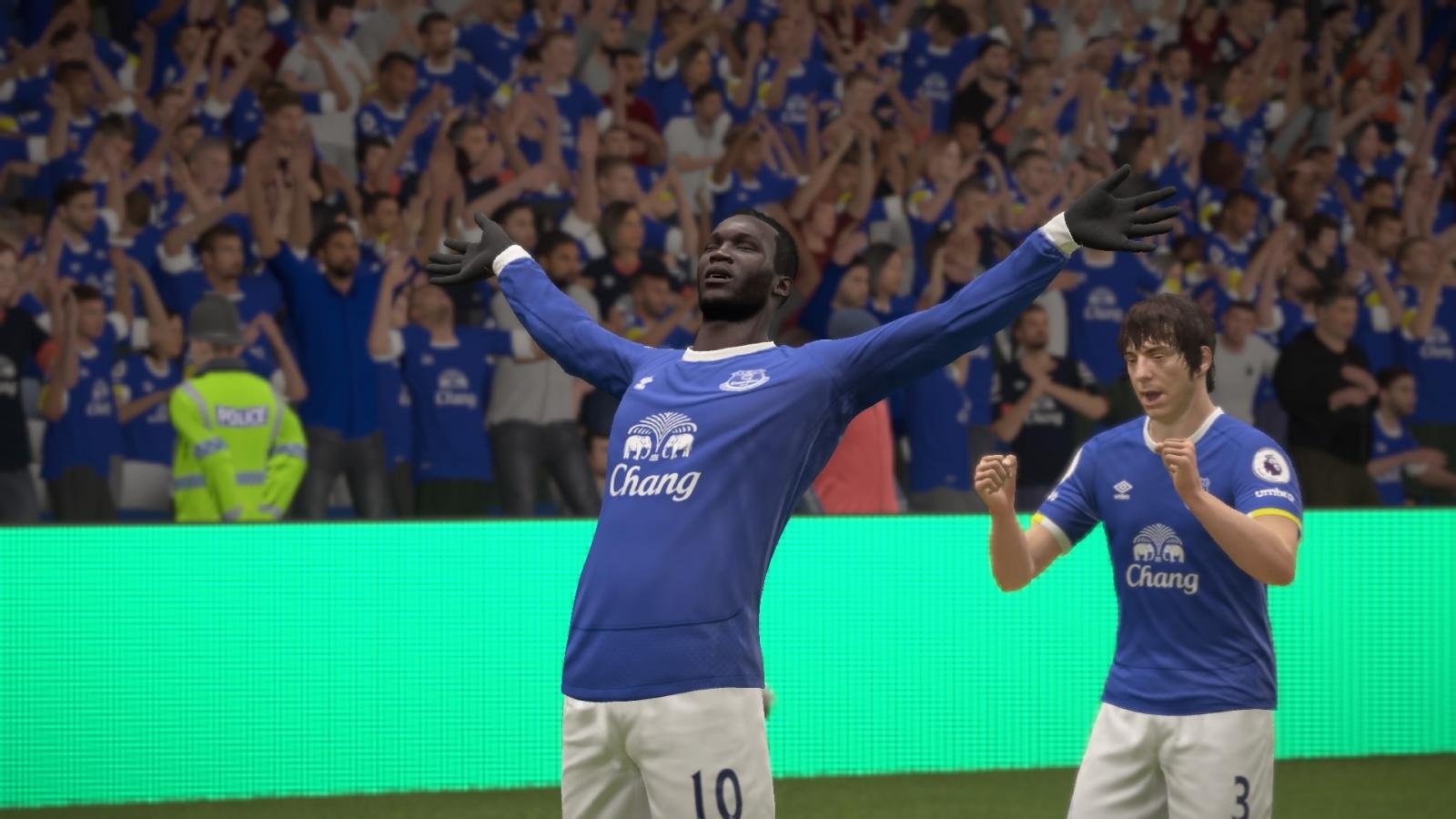 But it was Koeman’s current club who came out on top this evening, as Everton fended off Southampton to secure a 1-0 home win – on FIFA 17 anyway!

The Toffees are poised to begin 2017 with a bang! 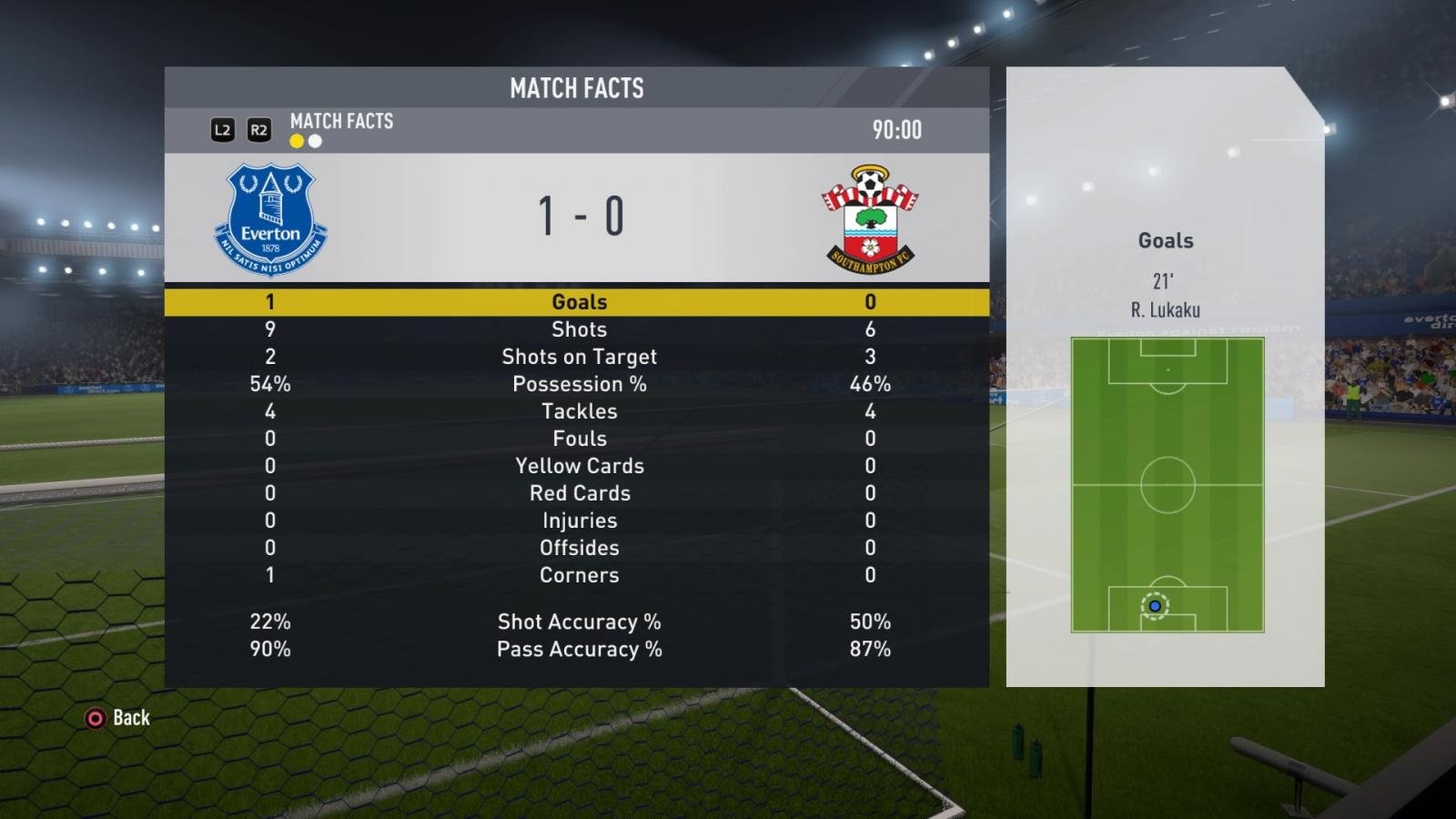