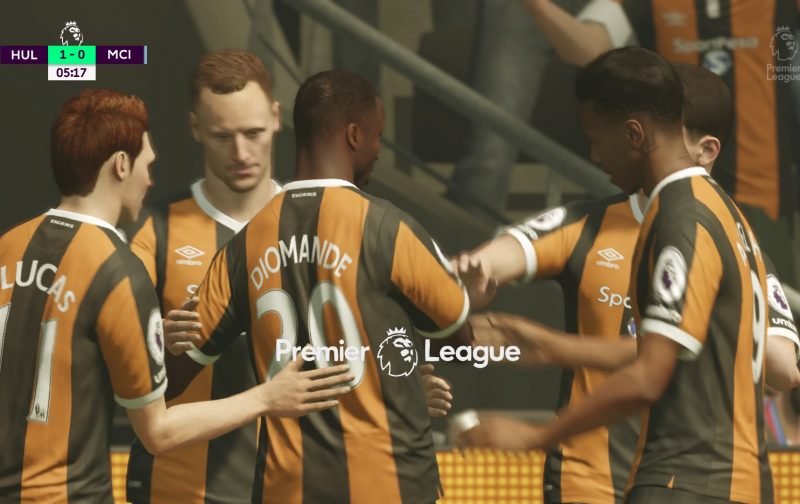 Ahead of Boxing Day’s Premier League clash between Hull City and Manchester City at the KCOM Stadium (17:15), Shoot! took to FIFA 17 to predict this festive fixture.

The Tigers, who spent Christmas Day rock-bottom of the English top-flight, level on points with fellow strugglers Swansea City (12pts) at the foot of the table, will face an uphill task to record their first league win since November 6.

Meanwhile The Citizens, who began the day seven points adrift of league leaders Chelsea after their opening 17 fixtures, are looking to build upon back-to-back victories over Watford and Arsenal respectively. 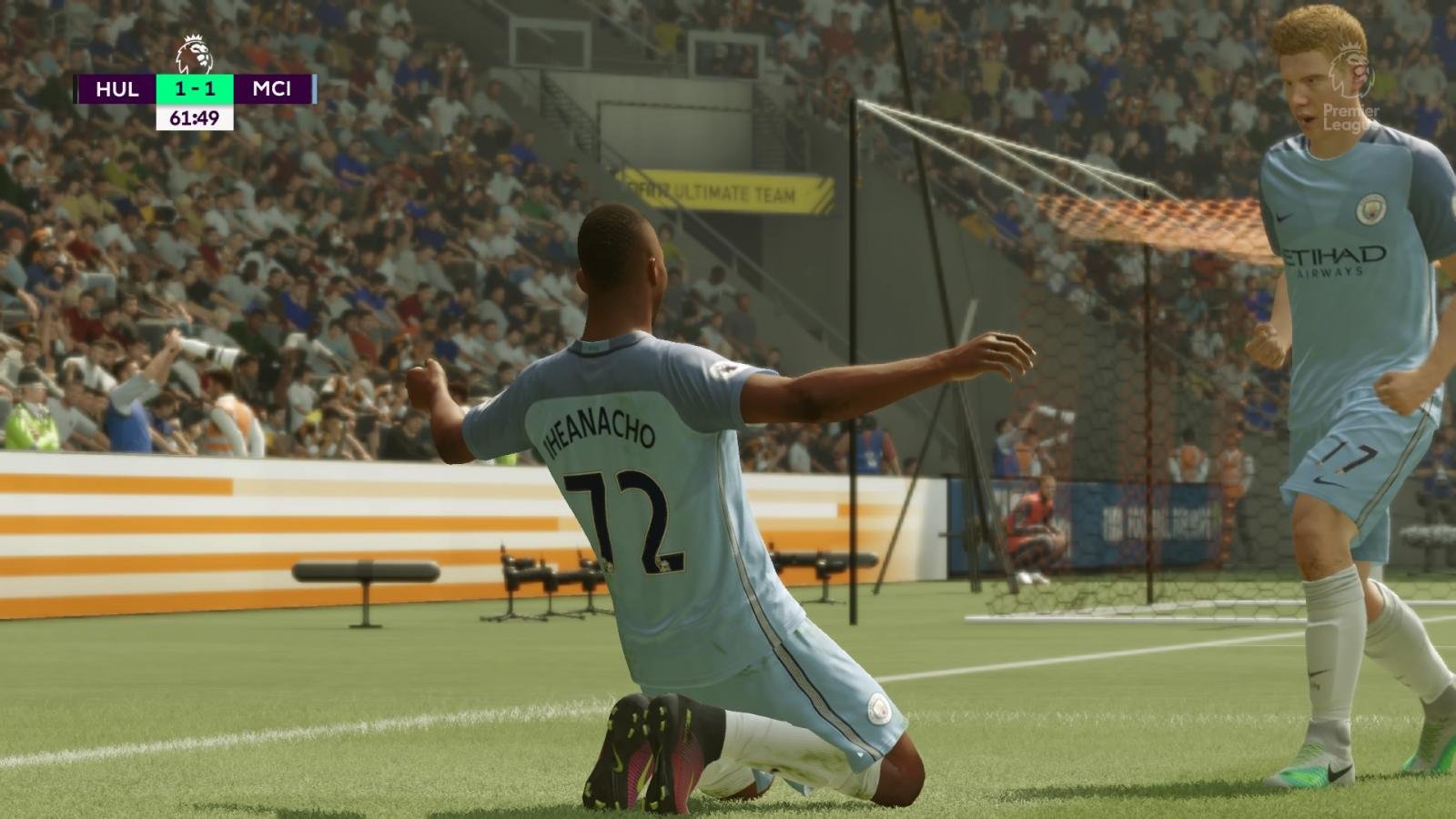 But unfortunately for manager Pep Guardiola & Co, Man City had to settle for a point in Humberside, as Hull held on for an encouraging point against the 2012 and 2014 Premier League champions – on FIFA!

And it was The Tigers who took the initiative, with Adama Diomandé breaking the deadlock after just six minutes, lashing home a remarkable first time effort from 20 yards out, giving goalkeeper Claudio Bravo no chance.

However; City fought back shortly after the hour-mark, as Kelechi Iheanacho, starting in the absence of the suspended Sergio Aguero, spared his side’s blushes at the KCOM Stadium, earning the visitors a share of the spoils after firing the ball into the roof of the net from close-range.

Fernando could, and should, have nicked all three points late on for City, but his header from David Silva’s corner smacked the upright and went behind for a goal kick. 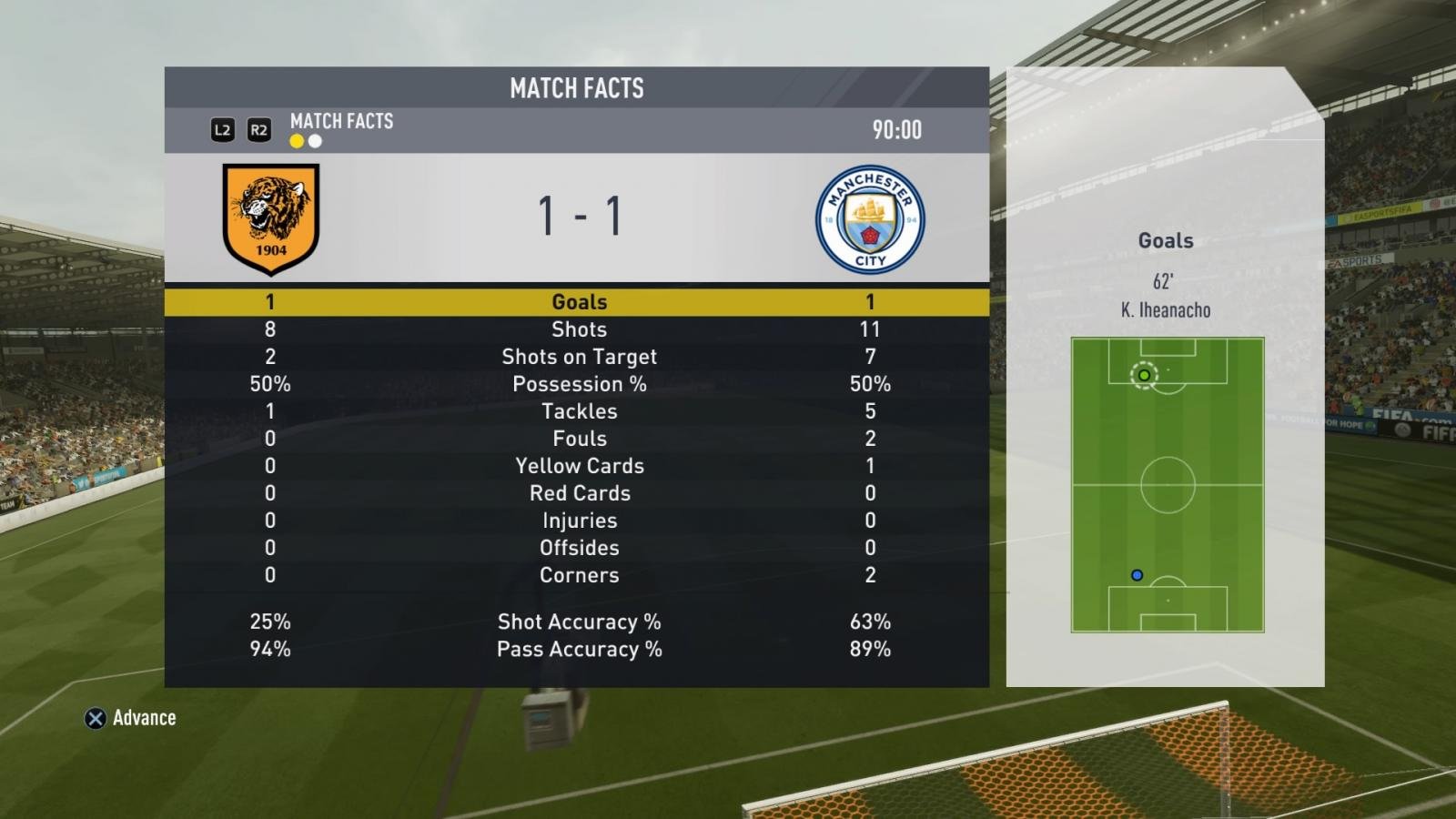