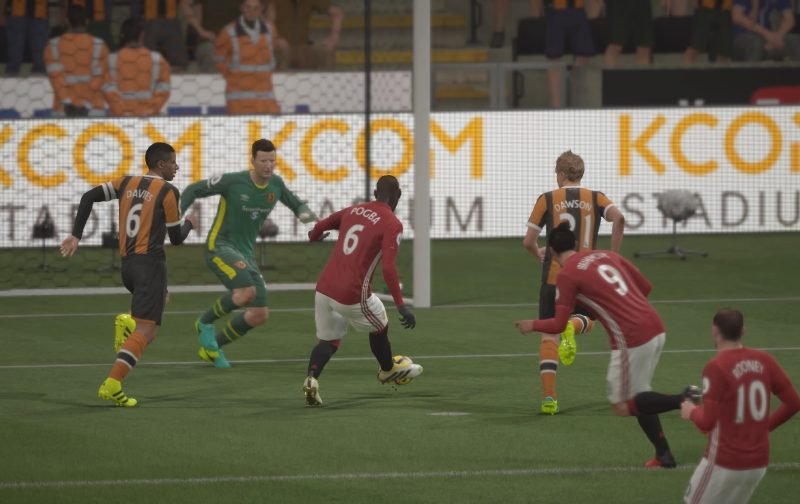 Ahead of Thursday’s EFL Cup semi-final second leg clash between Hull City and Manchester United and the KCOM Stadium (19:45), Shoot! turned to FIFA 17 to try and predict which side would progress to the final at Wembley Stadium.

The Tigers, who currently sit two points adrift of safety in the Premier League table, will be without Ryan Mason after the midfielder fractured his skull against Chelsea on Sunday.

Meanwhile The Red Devils, who come into tomorrow night’s game with a 2-0 first leg advantage, have not been beaten in their last 17 outings in all competitions. 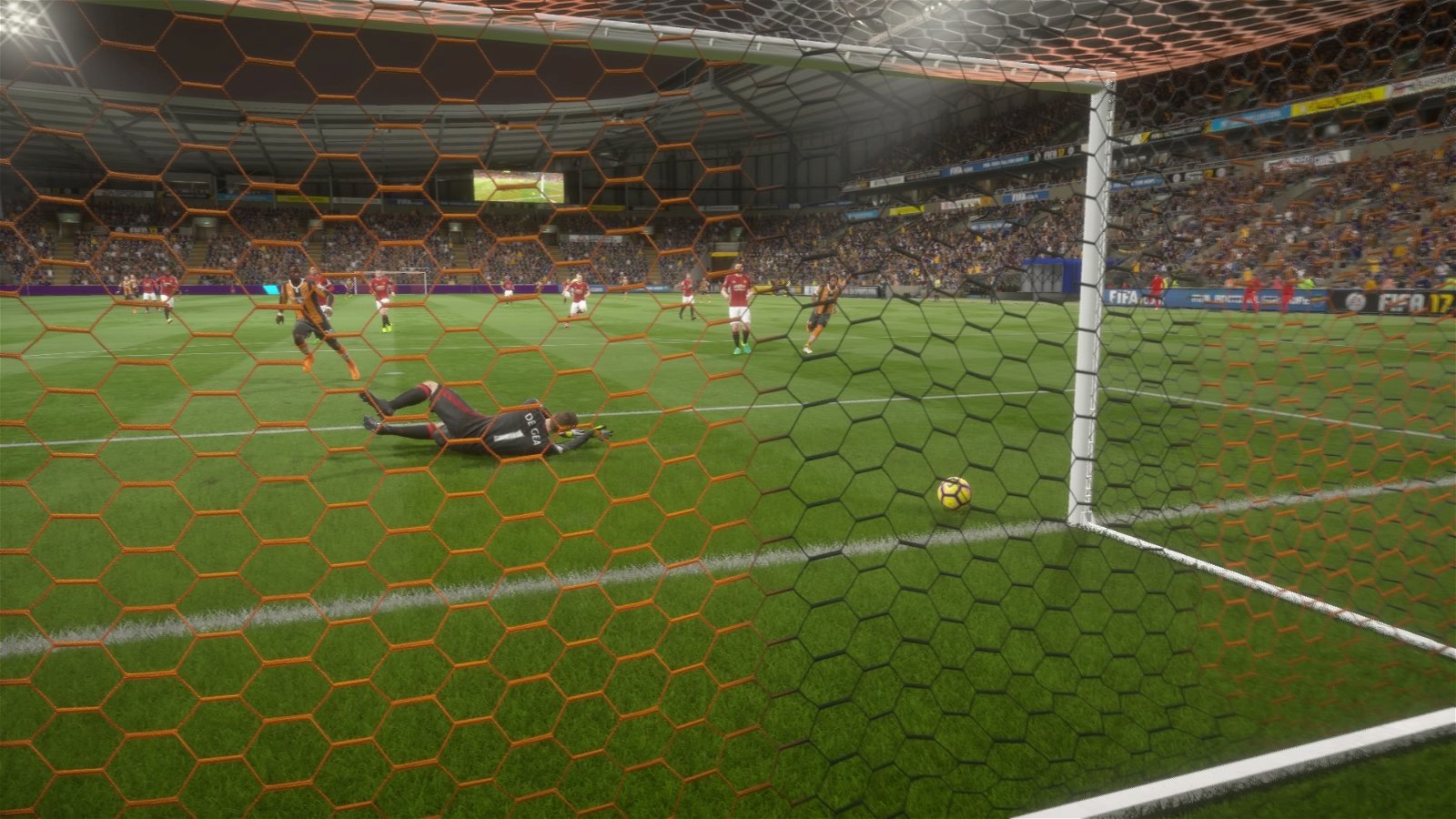 But after a four-goal thriller at the KCOM Stadium, it was Jose Mourinho’s visitors who extended their unbeaten run to 18 games overall and booked their place in the 2017 EFL Cup final in late-February – on FIFA 17 anyway!

However, it was Marco Silva’s hosts who struck first, with midfielder Tom Huddlestone heading home a corner inside 23 minutes, reducing the aggregate deficit to just one goal.

Paul Pogba was then on hand to draw The Red Devils level on the stroke of half-time, coolly slotting the ball into the bottom corner (Featured image) following Marcus Rashford’s pinpoint through ball. 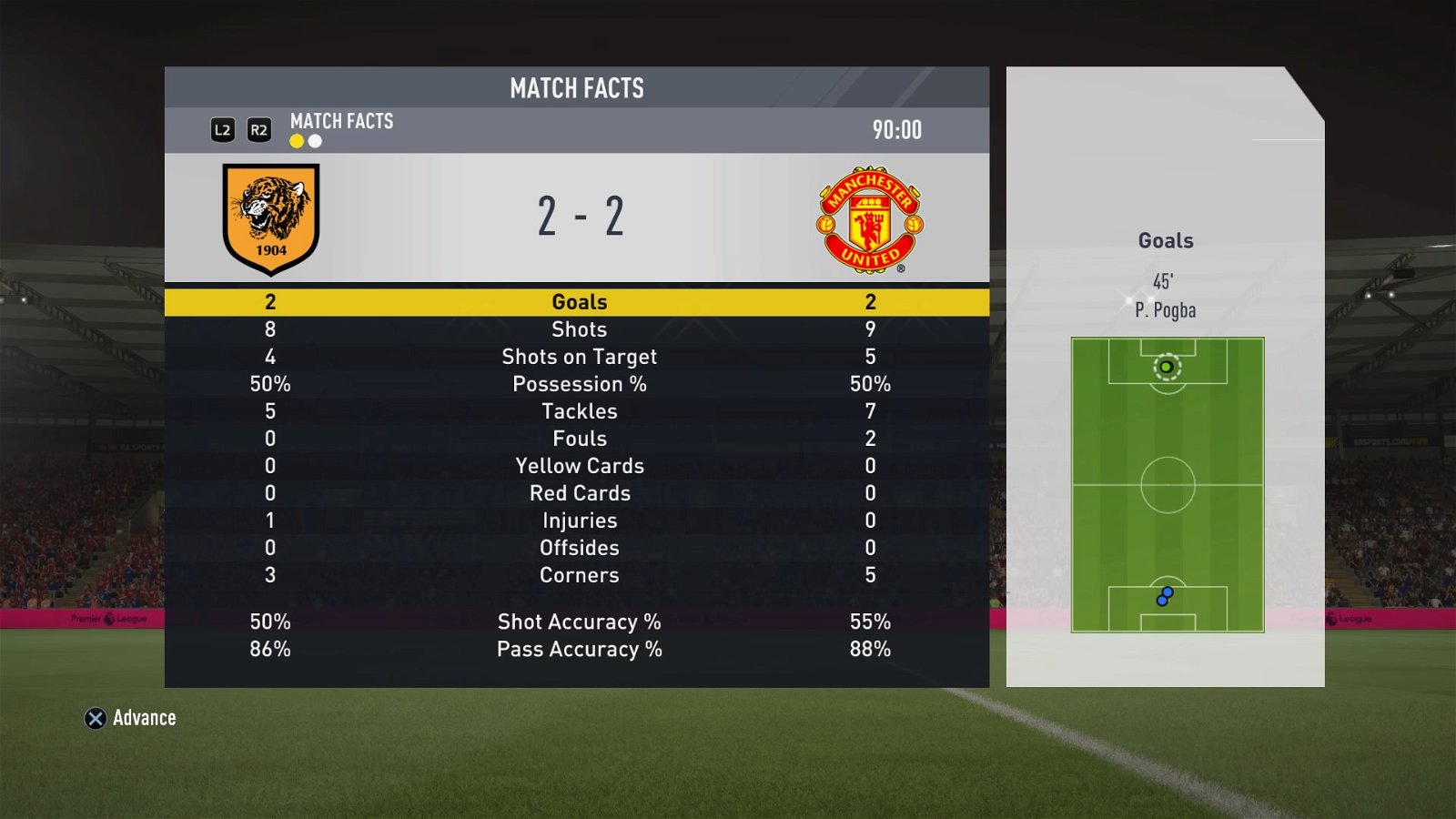